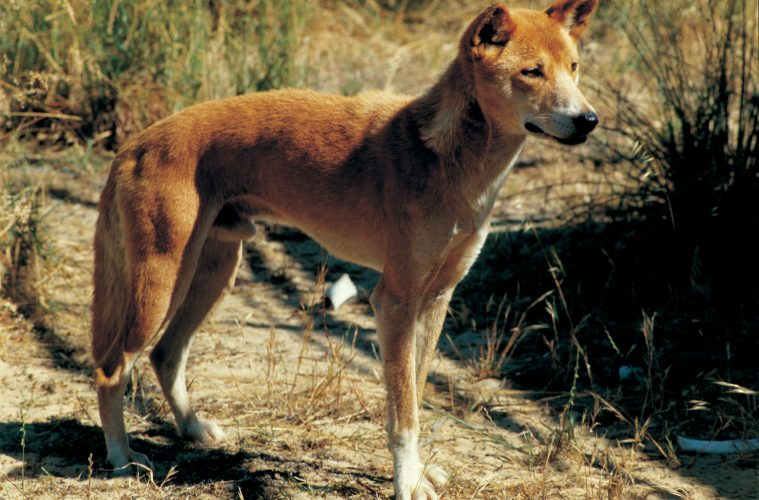 Robots are just one of the exciting new technologies that are being introduced in the $10.5 million pest programme funding allocated to managing Australia’s weeds and feral animals.

The funding was recently announced by the Deputy Prime Minister and Minister for Agriculture and Water Resources, Barnaby Joyce to fund projects under the Control Tools and Technologies Technologies for Established Pest Animals and Weeds Programme.

In an interview with Farming Ahead Mr Joyce discussed how the money would be spent in more detail. He said,”The government is funding 23 projects put forward by universities, state, territory and local governments, research organisations, natural resource management groups and a private company. The funding will be used to develop technologies such as herbicide spraying devices, automated traps and thermal aerial imaging for pest monitoring and optimise the use of chemicals, biological control agents.”

Species that will be targeted

Some of the many species that will be focused on in the funding boost have been highlighted by Mr Joyce who said, “These new technologies will help to strengthen the fight against pests such as wild dogs, rabbits, foxes, feral pigs and improve our management of established weeds, such as blackberry, gorse, prickly acacia, rubber vine, parkinsonia, mesquite and Chilean Needle grass.”

Funding into revolutionary devices that can see, think and target specific species

The funding will go to developing revolutionary devices in pest and weed control which have unique features to specifically target feral animals. The devices will be so advanced that these will have the ability to see and think about a pest species before targeting it.

One of these next generation devices is the ‘Intelli-Traps’ an automation technology for controlling wild dogs that is currently being developed by Invasive Animals Limited in the ACT. One of these innovative traps is the sentinel automated baiting station. This will also help land managers, by being less labour intensive than methods currently being used.

The funding boost to feral animal and weed control is an effort by the government to help Australian farmers and agricultural businesses make the most of their land and resources. “A recent study undertaken by ABARES and funded through the Agricultural Competitiveness White Paper found that agricultural businesses spent an average of $19,620 a year on managing pest animals and weeds,”said My Joyce. “Going forward, this initiative will ensure our farmers and land managers are on the front foot in the fight against pest animals and weeds to limit the impact they can have on our land, produce and industries.”

The Minister for Agriculture is continuing to inject further funding into feral animal and weed control and has budgeted $50 million dollars into the Established Pest Animals and Weeds measure over the next four years. 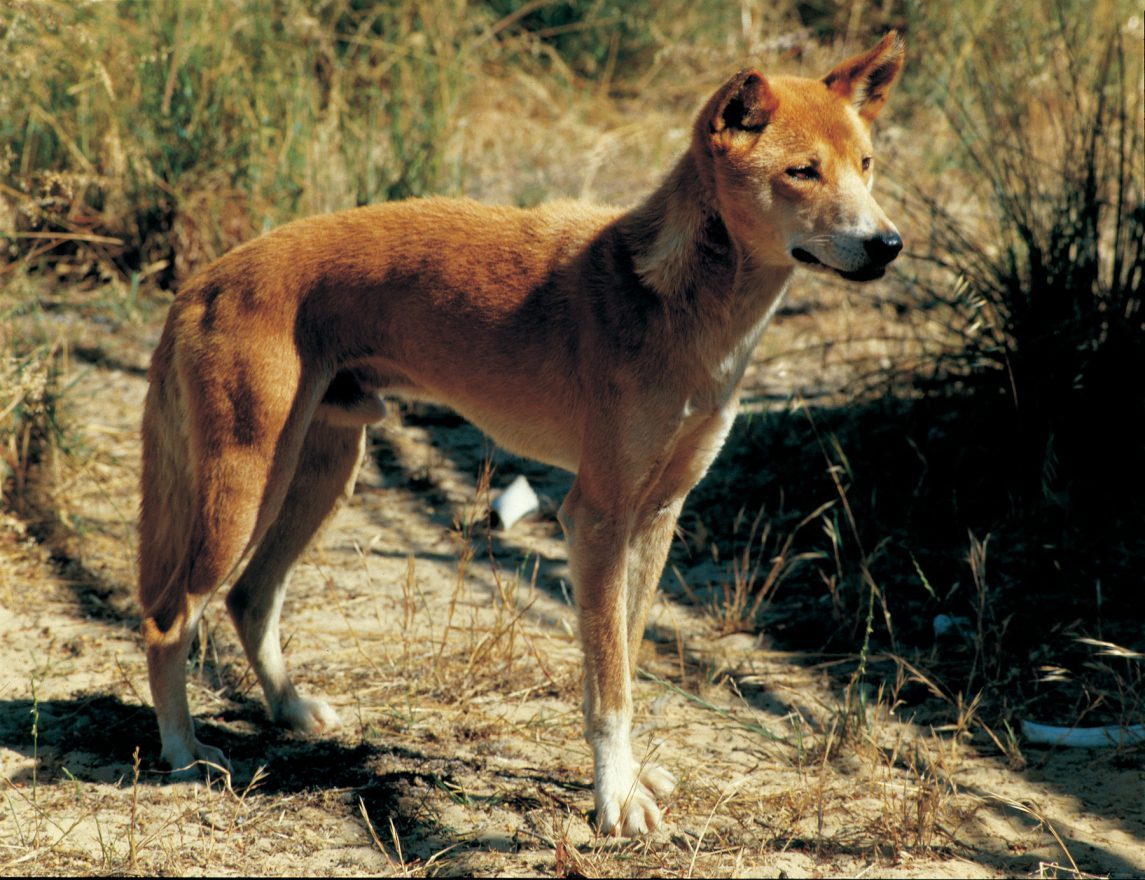