A Fun Solution to the Apprenticeship Shortage? 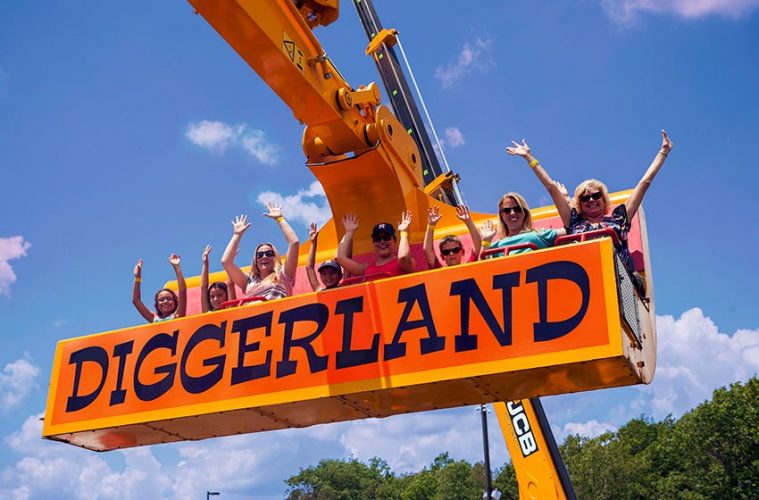 Serious problems don’t always require serious solutions. An idea intended to be nothing more than a bit of fun, may end up being a brilliant first step toward turning around our nation’s apprenticeship crisis.

Australia is in the midst of an apprenticeship shortage. The problem is not restricted to any one industry nor any one country. From manufacturing to construction, Australia to the US, the developed world has been swept up in a tech revolution that has made apprenticeships seem less than appealing to youngsters.

Aware of this looming problem way back in 1982, Chicago-based machinist, Dan Swinney, shifted his career trajectory. He started a nonprofit organisation—Manufacturing Renaissance—aimed at supporting the industry through research and key initiatives.

One of their biggest projects has been the establishment of a technical college (Austin College and Career Academy) which provides pathways for students to complete vocational training while also gaining a degree. These combined qualifications give them the unique ability to enter the industry as machinery operators but progress to engineering or IT roles as automation continues its takeover.

In his work—both in the US and Australia—Dan has found himself pushing back against a wall of societal pressure.

“There’s this image that vocational training is a degrading choice. We have parents, teachers, guidance counsellors, and society all saying everybody needs to go to college. Then companies can’t find the talent they need and the idea spreads that these industries are dying. They’re just changing but, with this attitude, we’re at risk of creating a self-fulfilling prophecy.”

If an industry is “dying”, why should governments spend any money on it? And why should kids seek out a career in it?

This is an issue that will require a many-faceted approach to redress. One of the most interesting potential ingredients of the overall solution has come completely unintentionally. While it was only ever meant to entertain kids, it has the power to reach them at a young age and ignite a passion for machinery that can carry through into their adult years.

So what’s this not-so-serious solution?

In a word: Diggerland. 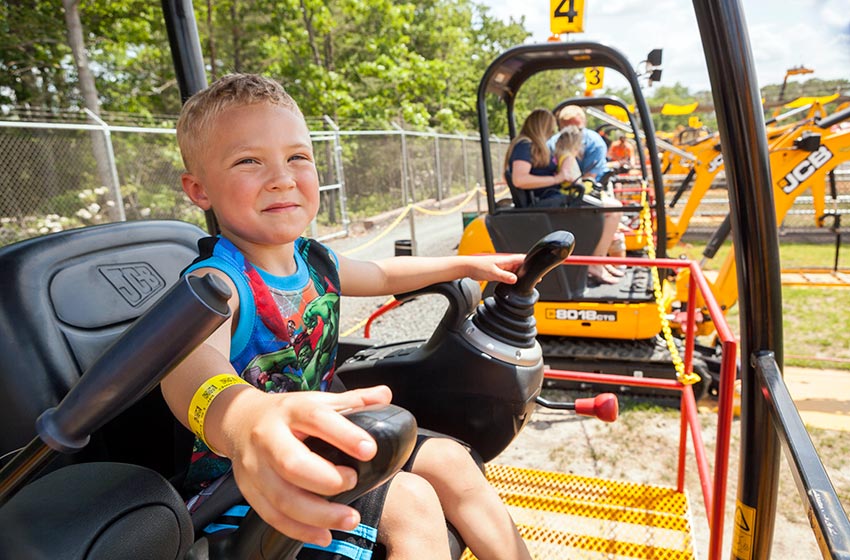 Diggerland is a machinery themed fun park that allows kids to operate real equipment in a safe environment. Everything is earth-moving themed and kids are able to drive and operate a variety of machines and vehicles. Apart from the rides and self-operated awesomeness, they get to see grown humans doing stunts in the bigger machines. All of this inspires a sense of awe in their young minds.

According to Diggerland’s owners, the park has been designed for anyone, of any age, who’s looked at these machines and wondered what it’s like to operate them. While the equipment has been made safe for kids, and all access features and controls placed within their reach, the idea is to give them not just a ride but a true-to-life experience of what it’s like to be a machinery operator. 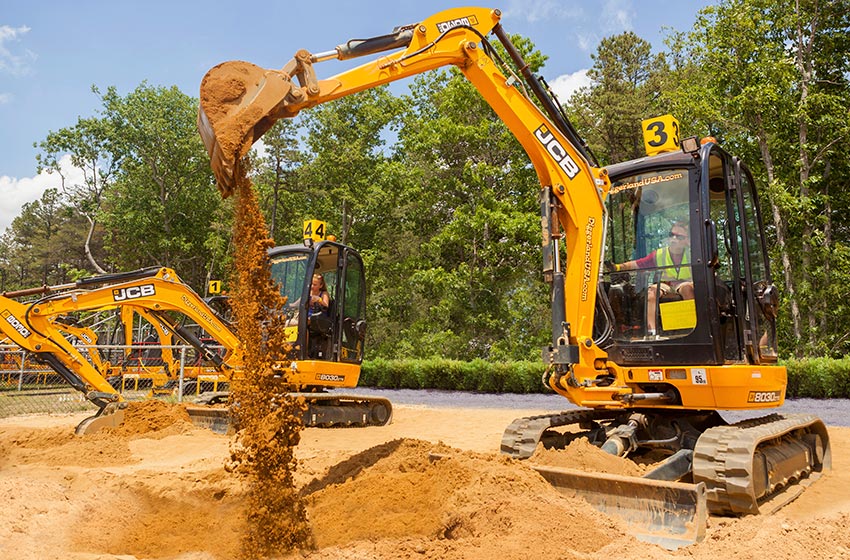 With such a visceral experience to hold onto, those with the talent and inclination will have career paths to aim for early. It’s like a super-fun, early apprenticeship program.

Diggerland can be found in the United States and Britain. We are yet to see one in Australia but it’s something worth considering as a unique little sliver of a greater (and more serious) plan to combat the apprenticeship crisis and keep our vital industries booming. 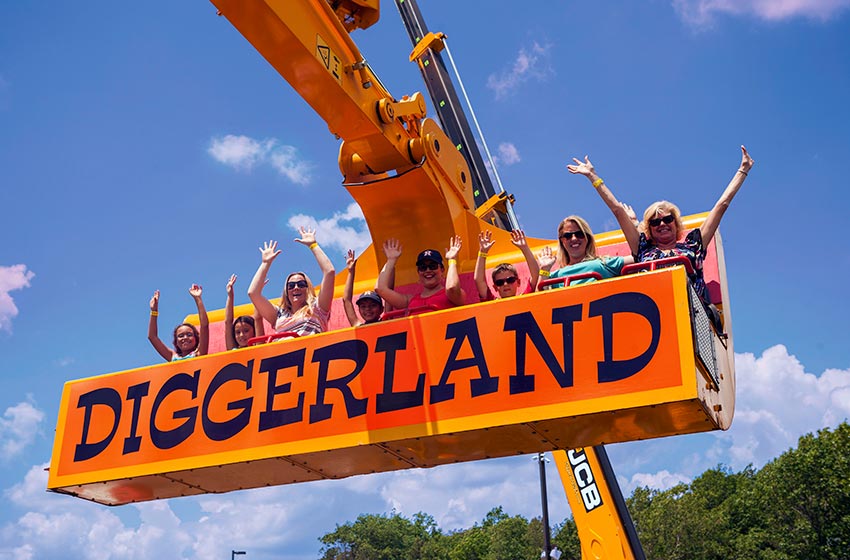 Article Name
A Fun Solution to the Apprenticeship Shortage?
Description
Australia is in the midst of an apprenticeship shortage. We explore a possible solution that's as fun as the problem is serious.
Author
Krystle Richardson
Publisher Name
Machines4U
Publisher Logo