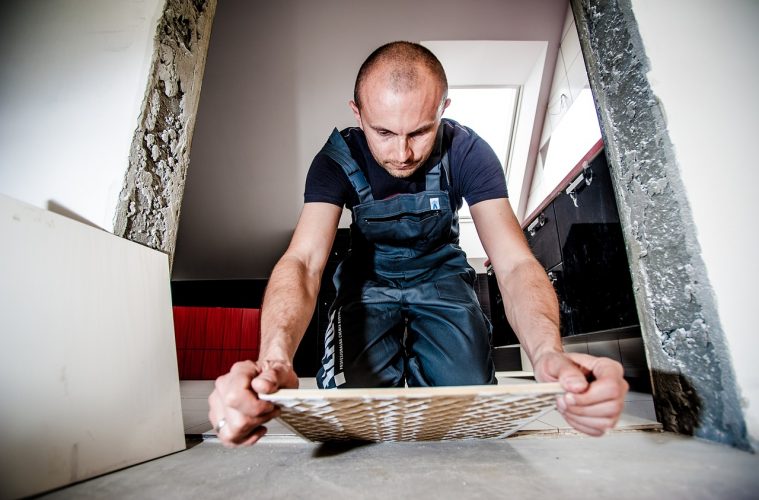 The hugely successful Home Improvement Scheme by the NT government is set to end, with announcements from the Gunner government this week. Interested parties have until 5pm to get their final applications in for what has become known as the ‘tradie vouchers’ program. After such success, what does this mean for the Northern Territory’s tradespeople?

According to Acting Chief Minister, Natasha Fyles, the program is closing to new applications this afternoon at 5pm, after the allocated $15 million funding has been exhausted. The scheme was originally designed to stimulate trades and small business in the Northern Territory when many tradespeople were struggling to find work after the Inpex gas project construction wrapped up in the region. Despite the apparent success of the project and the understanding of its limited funding, there was no prior warning that the program would soon be coming to an end.

Do date, according to Ms Fyles, many payments are still yet to be claimed by tradespeople for work completed, despite the applications having been approved. This would suggest that there is still a great deal of work to be done over coming months.

“Of the 4,383 vouchers issued, only 870 vouchers totalling approximate $2.3 million have been redeemed, which means the work hasn’t yet been completed or the tradie hasn’t yet claimed their payment,” said Ms Fyels. “There are also around 580 applications yet to be assessed, and I expect the department will receive quite a few more over the next couple of days.”

Some small businesses, however, have been left in shock after the announcement and are worried for their livelihoods. Builder Tristan McCullough is one such anxious business owner and spoke to ABC about his concerns.

“I’m worried, my head’s spinning a little bit and I’m now thinking seriously about what I’m going to do for the next year or so,” he said. “I’d probably say 90 per cent of [my work comes from the scheme].”

The program matched, dollar for dollar, contributions from home owners for improvements to their homes, and had many Territorians jumping at the chance for a hand renovating or repairing their properties. For many home owners, this was the impetus they needed, to begin works on their home. Understandably, Tristan McCullough and other tradespeople in the area are concerned that this appetite for renovations will soon crawl to a halt.

Meanwhile, the NT government have other stimulus measures in the pipeline, which they hope will bridge this gap.

“The scheme and other stimulus programs will continue to provide an economic boost over the coming months until the government’s capital works and record $297 million for repairs and maintenance kicks in,” said Ms Fyles.

Community organisations have also benefited recently from Immediate Work Grants issued, with many approved projects still yet to be completed.

“There is also a lot of work remaining in the pipeline from the Immediate Work Grants, with around one-third of the 300 applications received still at various stages of assessment,” she said. “Immediate Work Grants totalling $14.5 million have been issued so far to Territory community organisations.

Further to the tradie vouchers and Immediate Work Grants, first home buyers have had the opportunity to take part in the Home Renovation Grants scheme, which awarded more than $2.3 million in stimulus for similar works. The economic benefit of this scheme alone is estimated to be in excess of $4.5 million for the NT.

While the current Home Improvement Grants program is ending, the government is reluctant to take it entirely off the table.

“We do acknowledge the success of the program,” says Ms Fyles. “While stimulus packages are, and should be finite in nature, we would like to leave the conversation open for the reintroduction of the program in the future should it be required so further support small business and contractors.”

For those wanting to apply before the cut-off at 5pm today, visit homeimprovement.nt.gov.au 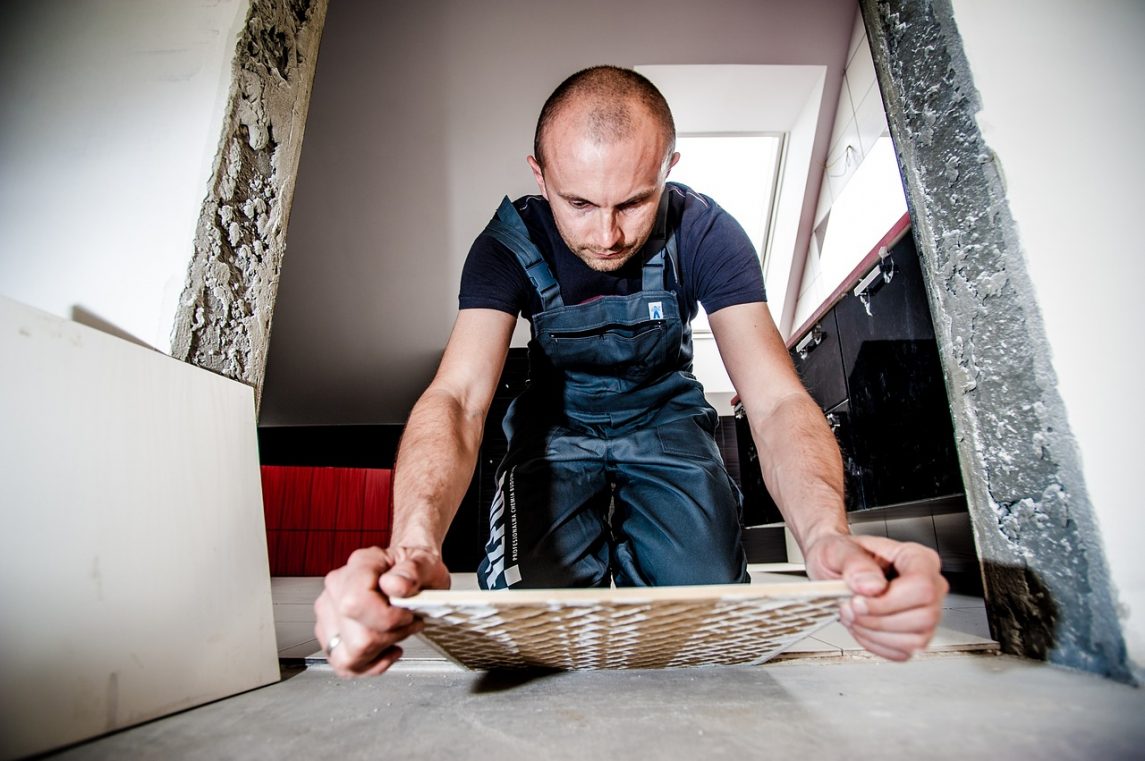