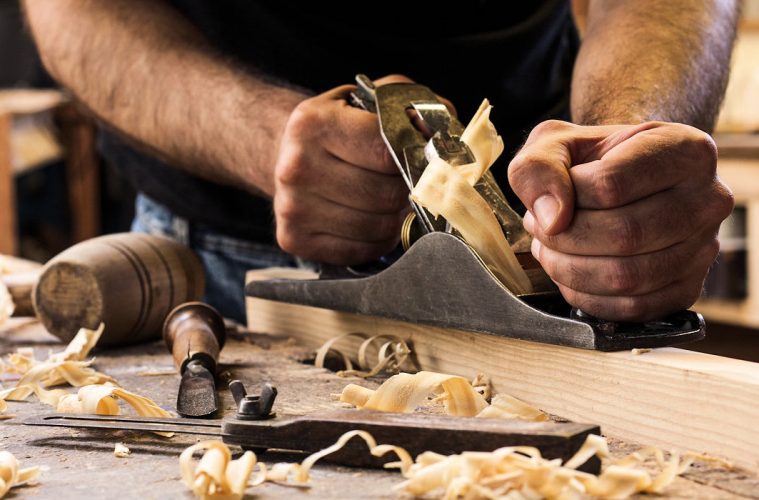 We as a nation, have entered the digital age with tremendous enthusiasm. With an estimated 75% of jobs expected to require STEM (science, technology, engineering and mathematics) skills, as well as IT-related skills within the next 10 years, it’s no wonder that young Australians are moving away from manual trades.

The Australian government is providing funding to ensure that our next generation of workers have the skills required to support the nation in the increasingly digital environment that we find ourselves in. Despite this trend, businesses still struggle to acquire apprentices for the labour force which drives the building of the country. As our population grows and infrastructure struggles to keep up, apprentices in the building and construction industry are increasingly important.

Bucking the trend are young apprentices like Justin Cleeland, a carpenter who recently won both the Master Builders Gippsland Section Apprentice of the Year and the Employer-Nominated Apprentice of the Year in February. Along with fellow award winner Ashley Challenor, Justin represents a small but persistent percentage of young workers who are choosing apprenticeships and excelling in their field.

CEO of Master Builders Victoria, Radley de Silva outlines how important this contingent of workers are crucial to Australia’s future, and how awards such as these are integral to encouraging entry into the industry:

“Apprentices help to build our communities. Acknowledging their hard work and dedication encourages apprentices across Victoria to continue their career path to achieve better and greater things in our industry.”

According to the report Australian Apprenticeships for the 21st Century, the traditional trades are an area of Australian employment which is particularly effected by the skills shortage that faces the nation. It is expected that this shortage will only increase in coming years. Completion rates for apprenticeships are alarmingly low, at only 48% and highlight the challenge that the Australian government and employers alike are facing.

The report draws several conclusions which attempt to explain the reasons for the skills shortage, which includes economic factors and a general negative view in the community around apprenticeships and trades. The difficulty in navigating the apprenticeships legislation, as well as low minimum wage rates are also noted as contributing factors. The writers of the report suggest a number of changes to the apprenticeships landscape in order to increase participation of both apprentices and employers.

Increased funding, a more formalised system for recognition of prior learning and the appointment of an industry guardian to oversee and ensure the quality of the system are some of the major takeaways from the report. While economic factors appear to have a major influence over the rate of apprenticeships being taken up in recent years, it is also clear that the industry needs an image overhaul. As the report suggests, manual labour trades such as those in woodworking and construction are seen to be the dominion of the ‘lower classes’:

Young apprentices like Justin and Ashley are doing wonders for their industry, in being recognised for their hard work and dedication to the field, and in representing their chosen trades as a valid career choice for their peers. The efforts of the Master Builders Association to award young up-and-comers like Justin and Ashley in the industry go a long way to improving the profile of apprenticeships in the community, as well as making apprenticeships a more attractive undertaking for young people entering the workforce. With the continued efforts of the MBA, as well as implementation of the report’s recommendations, there is hope yet for apprenticeships in Australia. 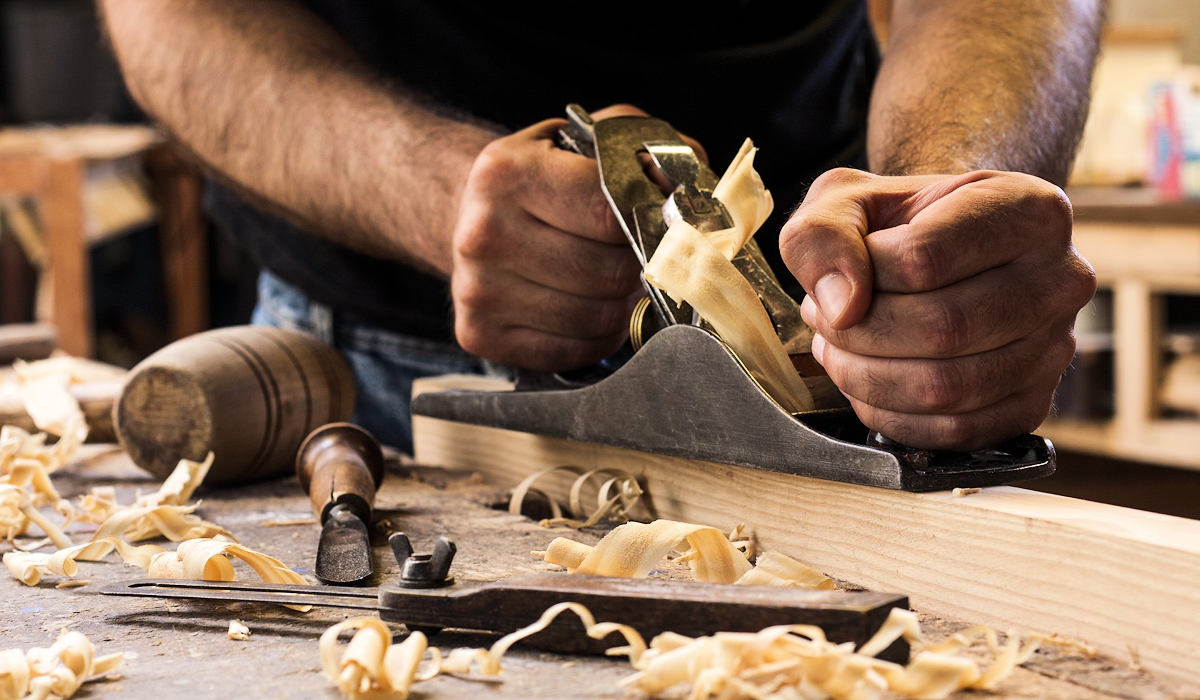