Dairy Farmers Call for a Shake Up of Industry Milk Alternatives 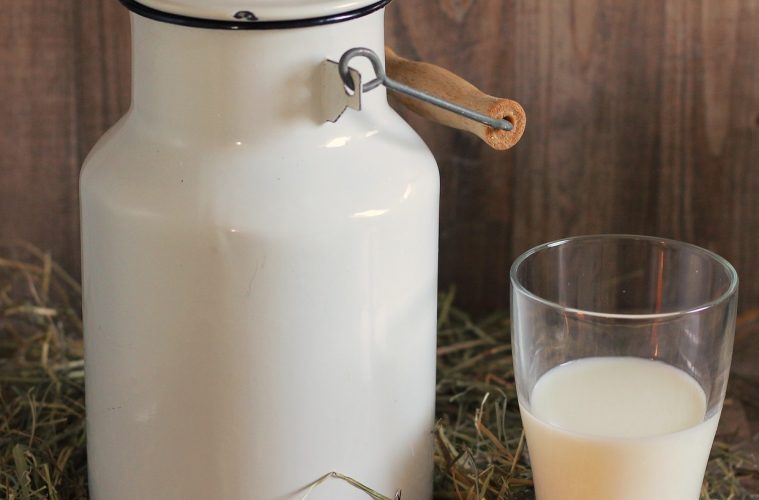 The Australian dairy industry has seen its fair share of challenges lately. Remember the $1 per litre war between Coles and Woolworths, and the subsequent backlash from the community? The Murray Goulbourn crisis left many farmers in unexpected debt, which caused outrage around the nation. Dairy, like much of the broader farming industry, faces continual pressures of production, efficiency, profitability and shrinking margins. Now, dairy farmers are asking for tighter legislation around the branding of ‘milk alternatives’ in order to boost the flailing industry.

The rise of alternatives

Milk substitutes have grown exponentially in recent years, as people move away from traditional cow’s milk in their daily lattes. Almond, soy and even rice milk are now a café staple, and these alternatives have begun to hustle for share-of-space in the dairy cabinets of your local supermarket. Whether or not we’ve seen an increase in the number of lactose intolerant individuals, or simply a hipster-ish move away from milk reminiscent of the ‘gluten free’ movement, it’s clear that the appetite for substitutes is rising.

“The number of consumers shifting from dairy alternatives such as soy to almond milk has been significant over the past 12 months, with almond milk now accounting for 25 per cent of all non-dairy milks sold today.” Roger Ringwood of Blue Diamond Growers

The industry has grown ever since, as have the rice milk and soy milk trades. Emerging alternatives such as coconut and macadamia milk are also popping up, taking advantage of Australia’s insatiable appetite for all things milky and alternative. The soy and almond milk industries alone are worth $150 million.

Coles and Woolworths are keeping mum on the issue, and declined to comment on their plant-based milk sales versus dairy, however industry commentators are butting heads over the exact influence that milk alternatives are having on the market. Some figures released in the United States however, tell a sad tale for the dairy industry. Reports suggest that dairy milk sales dropped by around 7% in 2015, and cost the industry upwards of $17 billion. As plant-based milk sales enjoyed a 9% increase during the same period, it’s no wonder that farmers’ feathers are ruffled. 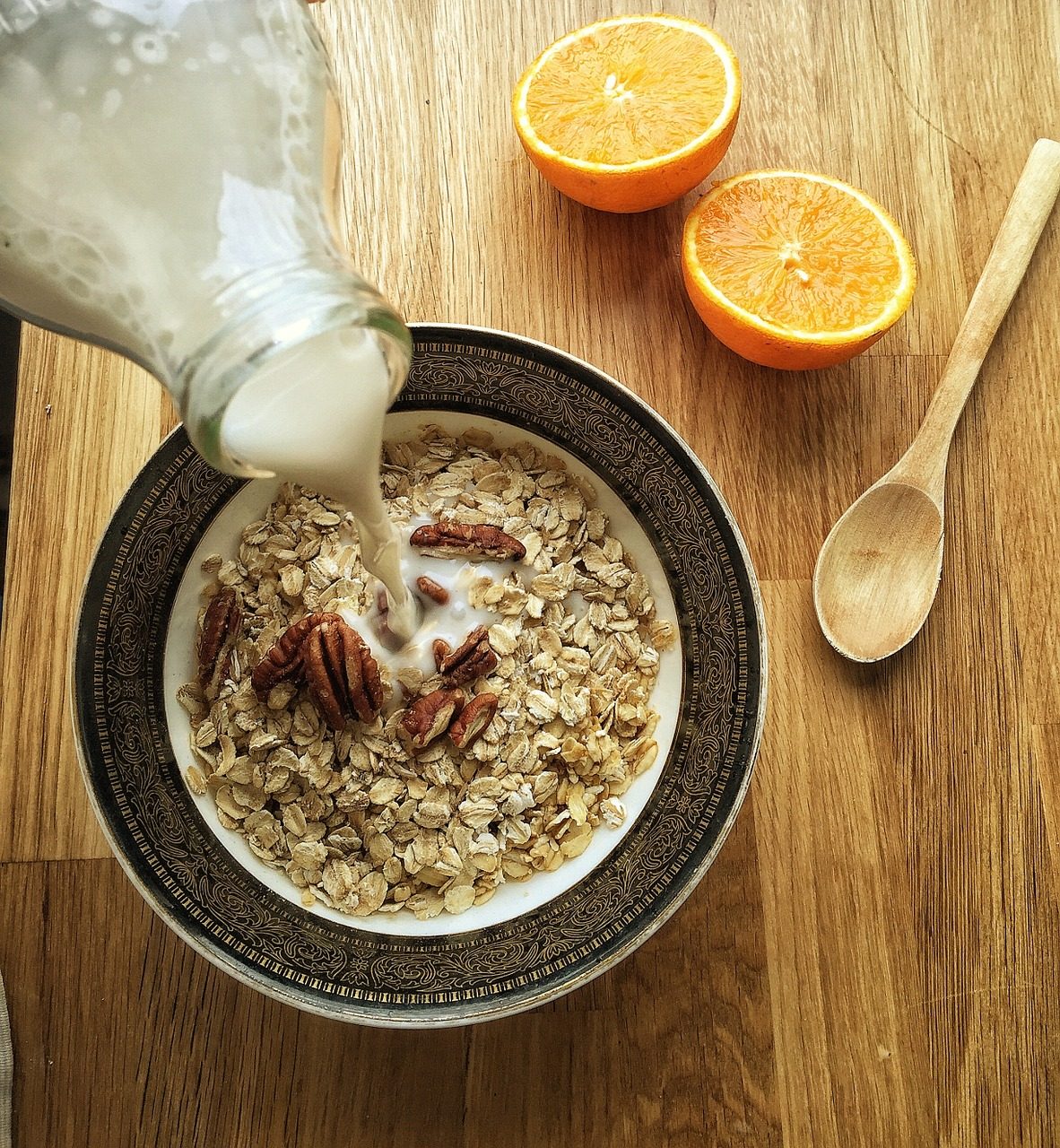 Australians consume more milk than most other western nations, at an average of 105 litres per person, per year. Our love affair with dairy is strong, and yet, if the latest call from Australian dairy farmers is anything to go by, it’s fading. The dairy industry has faced criticism from activist groups, claiming cruelty in farming practices and even suggesting that cow’s milk contains lots of nasty by-products (which we won’t mention here, in case you’ve just sat down to dinner). Strongly defending themselves about these accusations, dairy farmers have refuted the claims entirely.

No matter which side of the debate you sit on, there’s no denying this argument has detracted from dairy milk’s popularity and that mud sticks. According to the statistics reported by Dairy Australia, the industry’s rates of production have been down each month, year-on-year, since the beginning of the 2016/17 fiscal year. At last report, March’s production was down by 8.1%. However, with an increase in average pricing since 2015, retail revenue has increased by around 3.8%.

The lobby group calling for the change, Dairy Connect, assert that the term ‘milk’ being used by plant-based milk brands is misleading and confusing to consumers. The New South Wales-based group, who represent animal-based milks (such as cow, goat, buffalo, camel and sheep milks) is concerned the public are making ill-informed decisions about their milk purchases, and that Australia should follow suit with the recent labelling legislation implemented in the United States.

“If a consumer is walking down the supermarket aisle and sees a soy or almond product that is called ‘milk’, they may falsely believe that they are helping the dairy industry. There are no udders on an almond. There is on a cow, but not on a plant-based product.”Dairy Connect’s CEO, Shaughn Morgan

It would seem that Morgan is giving consumers too little credit, and unless we’re facing an education crisis more dramatic than we realise, it’s fair to assume most Australians know the difference between a cow and an almond. The issue, says nutritionist Tracie Connor, is a matter of nutritional education and not labelling.

“What I believe people are most confused about, is what drink is best suited to achieve optimal health. There are too many choices and it leaves many confused. Education is the key here, not name changes.”

It’s unclear as yet whether any changes will be made to the Australian labelling legislation in regards to plant-based milk products. It is clear however, that the dairy industry is worried about the effects of this growing trend in alternative milk product consumption. Dietary shifts will come and go, of course. Should the dairy industry be worried? While almond, soy, rice and even coconut milk producers continue to advertise their products as healthy alternatives to the good old glass of milk, they hold only a small percentage of overall market share. When considering all of the struggles the Australian dairy industry has faced in the past several years, the label-changing of these niche products would appear to be the least of their worries. 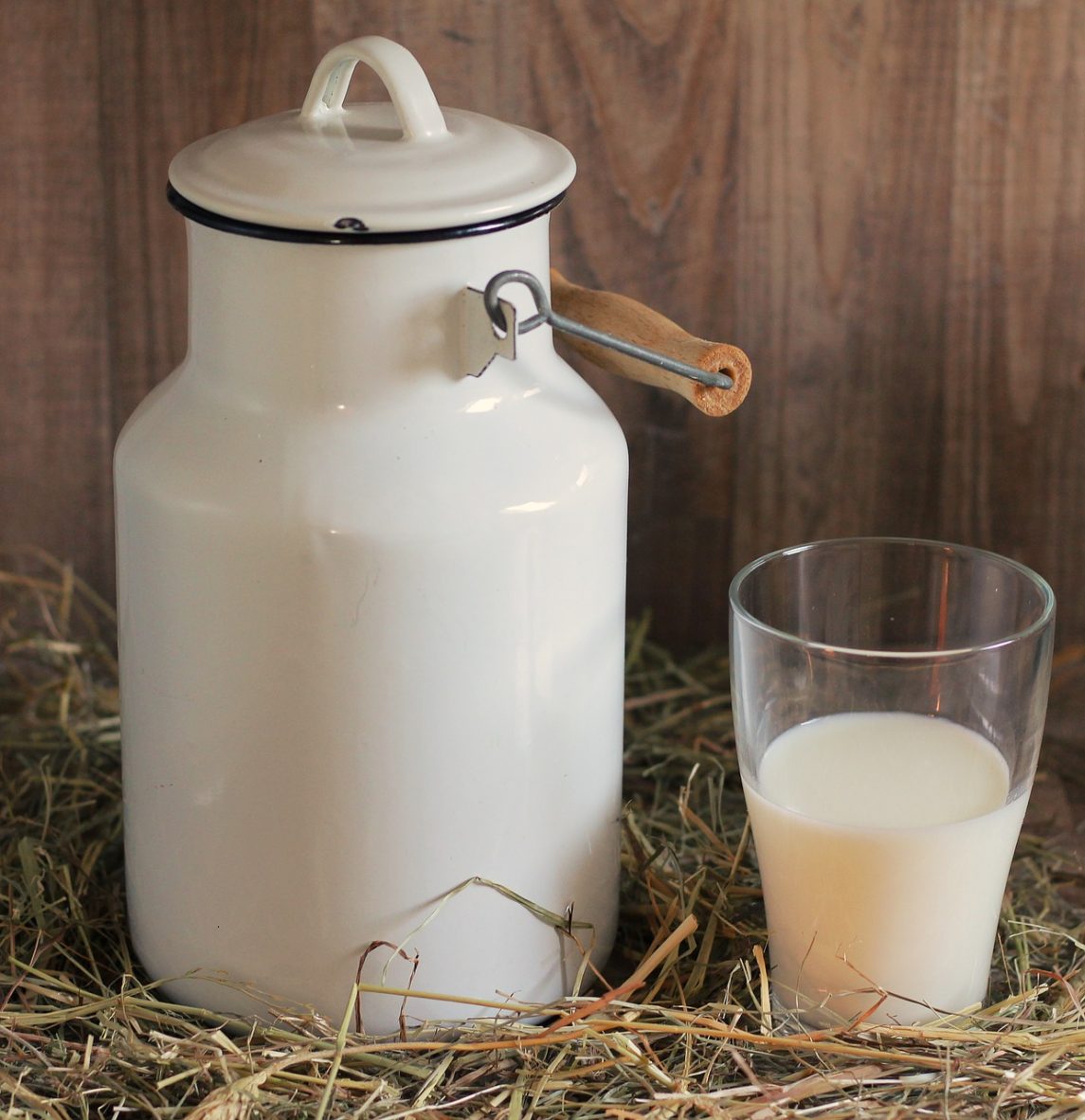