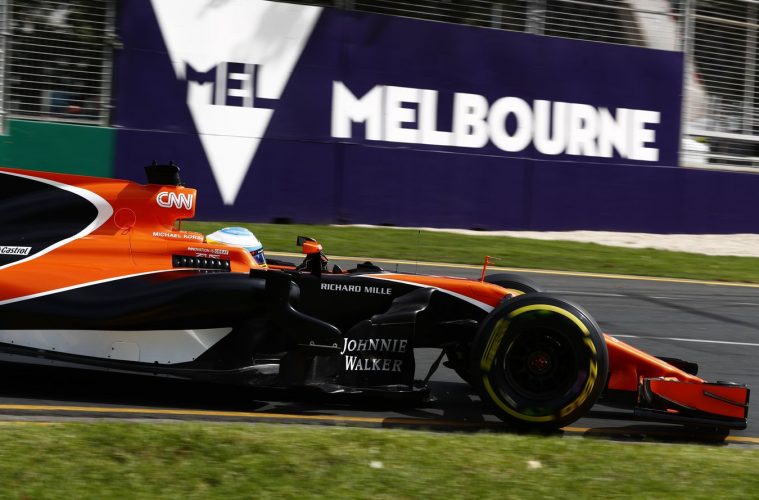 Formula One racing: where the difference between winning and losing comes down to milliseconds, a few kilograms and an underperforming part here or there. One of the most innovative sports in the world, F1 racing relies on constant and unrelenting drive for improvements of the smallest kind. McLaren’s latest advance allows them to 3D print parts trackside, thus bringing forward the testing of new designs to a matter of hours, rather than weeks.

Stratasys have been a player in the 3D printing space for over 25 years, driving innovation in healthcare, aerospace, automotive and education industries with their focus on smart, scalable technologies. Their Thingiverse and GrabCAD networks give users access to 2 million free 3D printing designs. According to their website:

“Every day, our customers find simpler, smarter approaches to stubborn design problems – and greater confidence to confront towering human and technological challenges. Less hindered by the usual constraints, they can imagine, design, iterate and replicate more freely than ever before.”

The faster testing and manufacturing times, as well as the lighter parts which 3D printing affords is a match made in heaven for F1 racing. Taking abstract concept to finished design in an incredibly short amount of time is set to change the landscape of Formula One irrevocably.

“We are consistently modifying and improving our Formula 1 car designs, so the ability to test new designs quickly is critical to making the car lighter and more importantly increasing the number of tangible iterations in improved car performance,” said McLaren Racing Design and Development Director Neil Oatley.

McLaren are working with a new set of F1 rules this season, and have developed an almost entirely new race car in order to meet the latest guidelines. The engineers and designers had their work cut out for them, with much less carry-over of parts from previous seasons than would normally be the case. Creating entirely new parts in accordance with the new specifications, and working around the clock with their 33 Mazak machines, McLaren have risen to the challenge with their new MCL32.

“For the MCL32, every single Mazak-machined part of the car has been changed from this season to last. In a normal winter, we expect about 70-80 per cent of the machined parts will be new – but this year it’s 100 per cent,” says McLaren’s machine and fabrication shop manager Malcolm Jones.

Further increasing their agility in the development of new racing components, McLaren’s incorporation of a trackside 3D printer is set to enhance McLaren’s competitive edge and allow their testing to happen in real-time. On-site parts-printing possibilities include hydraulic line brackets, radio cables, rear wing flaps and radio cables, and as the technology improves, the list is sure to grow.

“If we can bring new developments to the car one race earlier—going from new idea to new part in only a few days—this will be a key factor in making the McLaren MCL32 more competitive,” says Oatley. 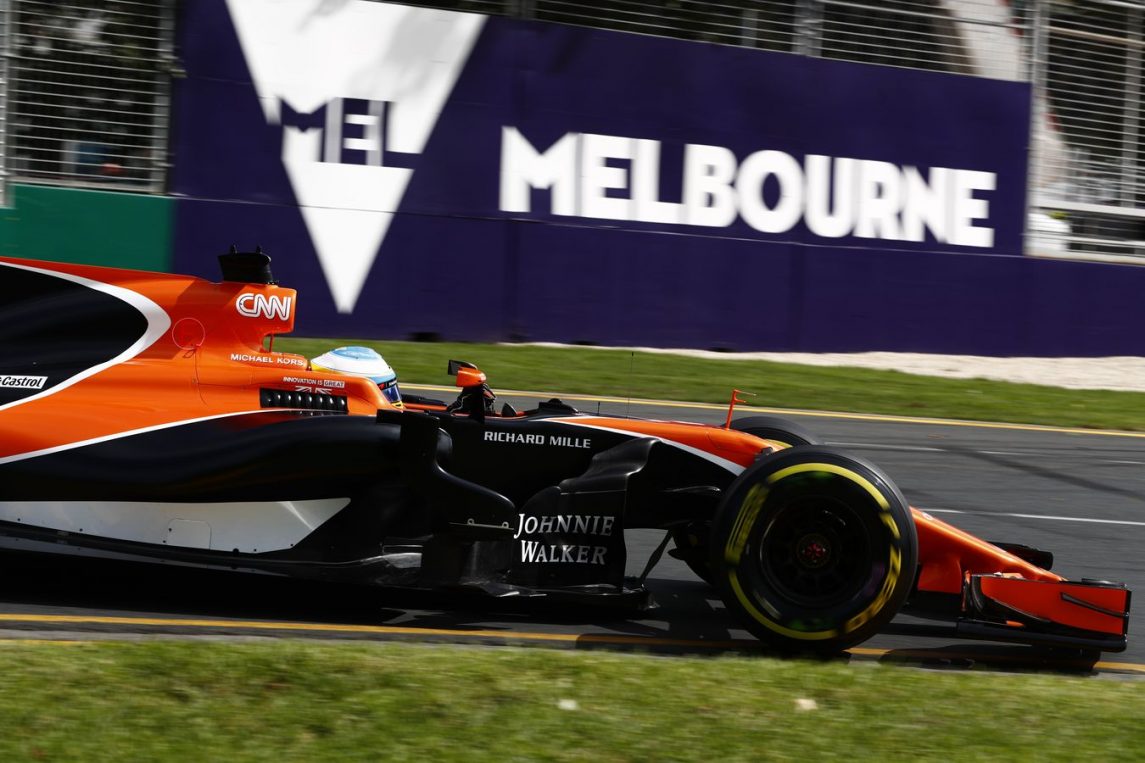