Getting Revved Again About QLD Motorsports 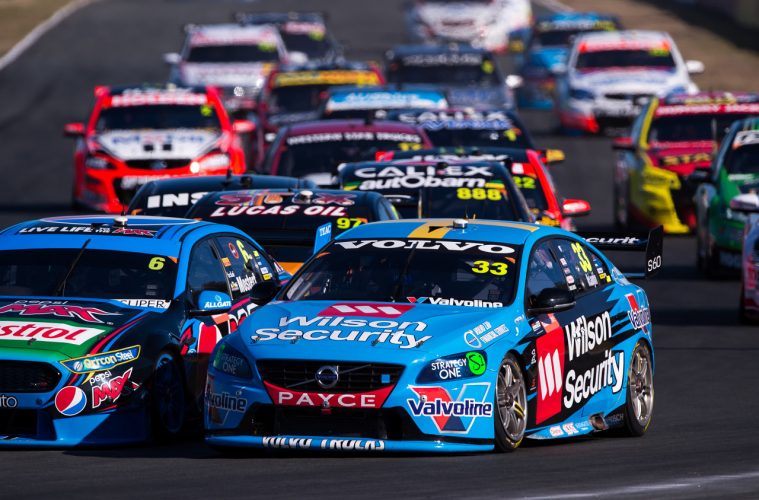 Whether it’s throbbing motors, squealing tyres or girls wearing a barely-legal stretch of lycra that gets your heart racing, you’ll be happy to hear that the future of V8 Supercars in Queensland has been secured for another glorious three years.

The state government has backed the Townsville 400 and Gold Coast 600 with funding for the next three years, ending speculation over the event. Minister for Tourism and Major Events, Kate Jones revealed the contract has been extended in a recent ABC interview. Ms Jones said, “These events will attract thousands of visitors to the Gold Coast and Townsville and we encourage those fans to stay longer to experience the best of what’s on offer.”

In her ABC interview Ms Jones also disclosed the two events were responsible for delivering a staggering $80 million dollars in revenue to the state economy each year.

The V8 Supercars are strongly supported by Townsville mayor Jenny Hill, who believes it’s a major tourism draw-card to the region, bringing much needed financial security to local businesses.

When interviewed by the ABC Mrs Hill said, “The last study done by James Cook University on the event showed growing numbers coming from well outside the region. I think it’s important that we realise this is the sort of event that will attract those people from Melbourne and Sydney particularly at this cold time of the year for a weekend in sunny North Queensland.”

With the future of the V8 Supercars in Queensland no longer in doubt, those involved in running the two events can also breathe a sigh of relief as their job security isn’t in jeopardy.

James Warburton, the Supercars CEO further emphasised this in an interview with the ABC. Mr Warburton said, “As well as delivering significant tourism and economic benefits, these events also generate local jobs and showcase Queensland to a huge television audience around Australia and overseas.”

The three day event is also fully endorsed by Gold Coast mayor Tom Tate. In a recent interview with My GC he said it was a “win, win situation.” Mr Tate also said, “I applaud the organisers and State Government for securing this deal which not only brings tens of thousands of visitors to the Coast but broadcasts our city to millions of race viewers around the globe. Gentleman, start your engines for 2017 and beyond.”

So make the most of  the Queensland V8 Supercars events and get trackside! North Queensland’s V8 Supercar event Townsville 400 runs from July 7th to 9th and the Gold Coast 600 starts on October the 20th and runs to the 22nd, with both events promising to be action packed. If you’re a die hard racing fan or a virgin to the V8 Supercars, the exhilaration of watching the drivers unleashing the powerful machines on the Queensland circuits is an extraordinary experience that will live on in your memory for years to come! The throaty roar of the engines and the smell of burning rubber and oil is an aphrodisiac that is sure to get your adrenaline pumping in an action packed three days of pure excitement. 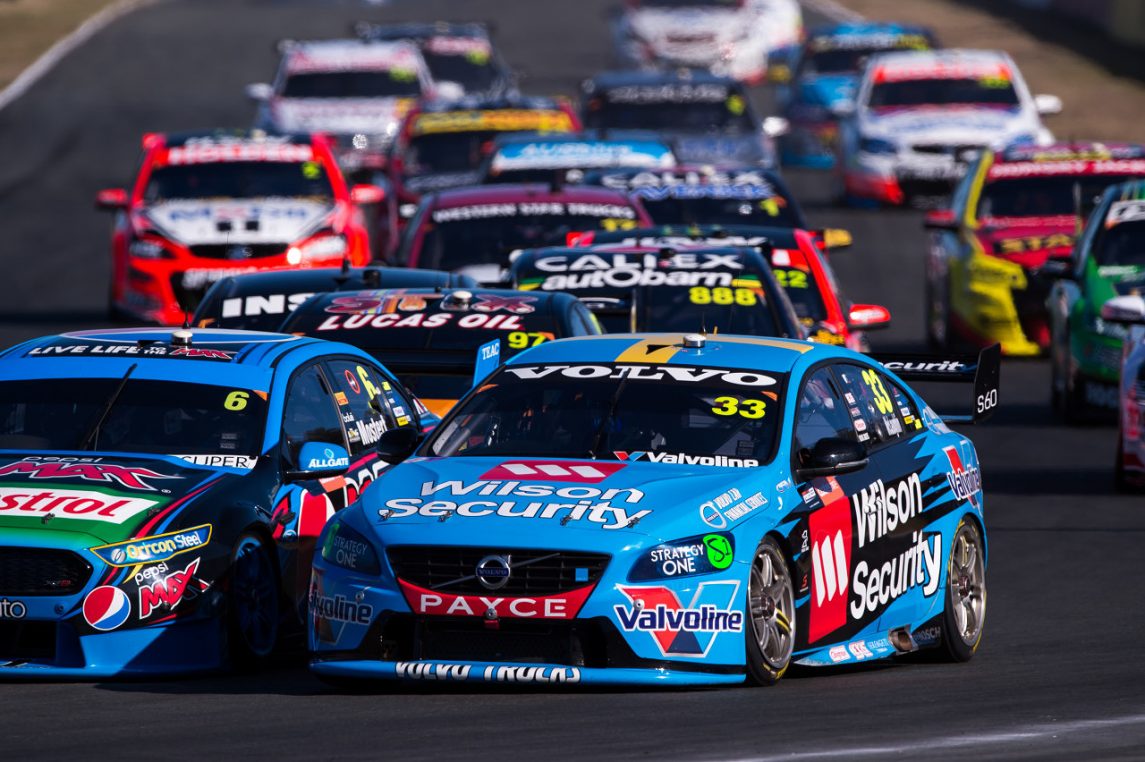