How to Kill a Motorsports Complex with a Flower 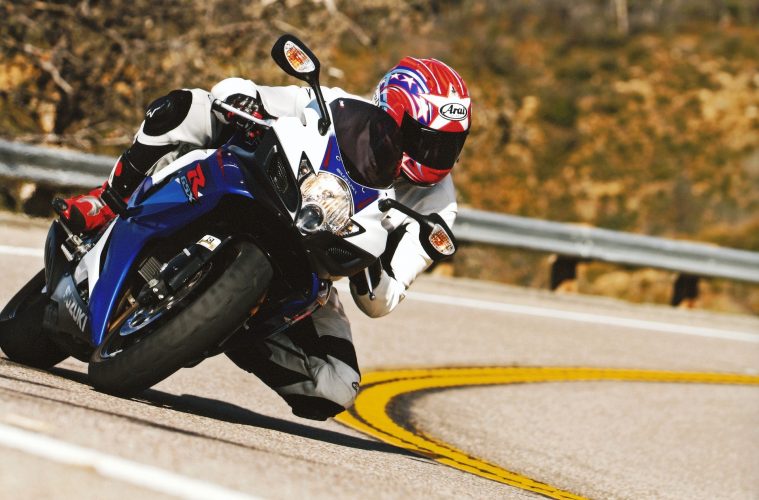 A fluffy little flower has stopped not just a motorbike but an entire motorsports complex dead in its tracks. The $20 million Shoalhaven Motorsports development has now been completely abandoned thanks to the discovery of a rare and tiny plant. 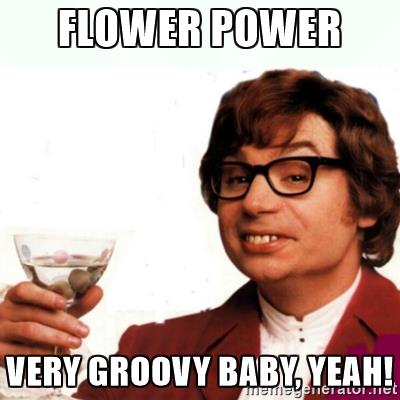 The flower responsible is commonly known as the leafless tongue orchid (or Cryptostylis hunteriana for those who like difficult to pronounce technical terms). The orchid is naked of leaves with a fluffy pudendal protuberance at the end of its slender stalk. 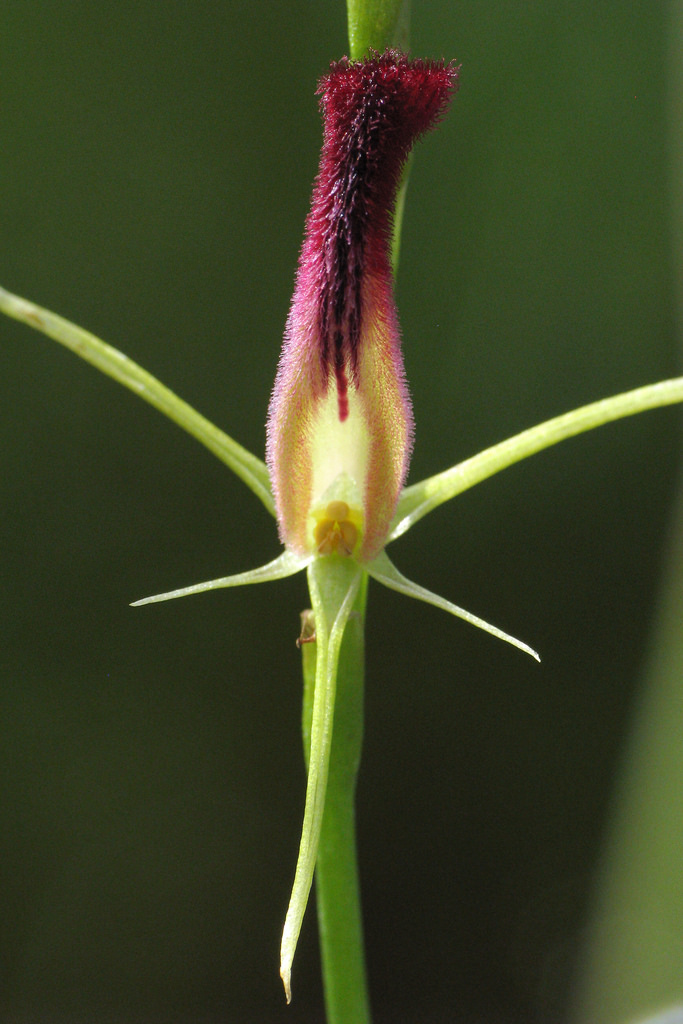 The Shoalhaven Motorsports Complex was dreamed up by Motorcycling NSW and was going to feature specialised tracks for motorbikes, cars and go-karts as well as runners and cyclists. They had plans for a clubhouse, parking and facilities to cater for both state and national events.

In addition to the infrastructure, Motorcycling NSW had included training facilities for motorsports enthusiasts which would (apart from being awesome in and of itself) generate desirable jobs for the region.

The proposal was moving forward like a juggernaut with backing from federal MP, Ann Sudmalis, and the local Shoalhaven council. It seemed nothing could get in its way. Until the appearance of the leafless tongue orchid.

The rare flower’s habitat is mostly confined to the coast of New South Wales (though it does extend a little way into Victoria and Queensland since flowers don’t tend to pay attention to human borders). It is the only tongue orchid that doesn’t bear leaves. According to the NSW Office of Environment and Heritage:

“Little is known about the ecology of the species; being leafless it is expected to have limited photosynthetic capability and probably depends upon a fungal associate to meet its nutritional requirements from either living or dead organic material.”

Needless to say, for lovers of horsepower, a hairy naked flower that can’t even feed itself is a poor excuse for closing down a killer sounding motorsports complex. If people could send death threats to the flower, they probably would. But, since it doesn’t have a Facebook page, they’ve targeted the conservation officer who made the discovery.

The officer in question, Alan Stephenson, had one of the mildest reactions to a death threat on record, telling the ABC:

While Stephenson has made himself an easy target in the abolition of the motorsports complex, level-headed local councillors are pointing to the fact that Shoalhaven is, quite literally, a haven for many endangered species. If it wasn’t the leafless tongue orchid, it would have been something else that cropped up to halt the proposal.

“It was a bit of a dodgy arrangement in my opinion. Most of Shoalhaven is caught up with threatened species, they are on the list under the legislation; whether we like that law or not you have to work within it.” 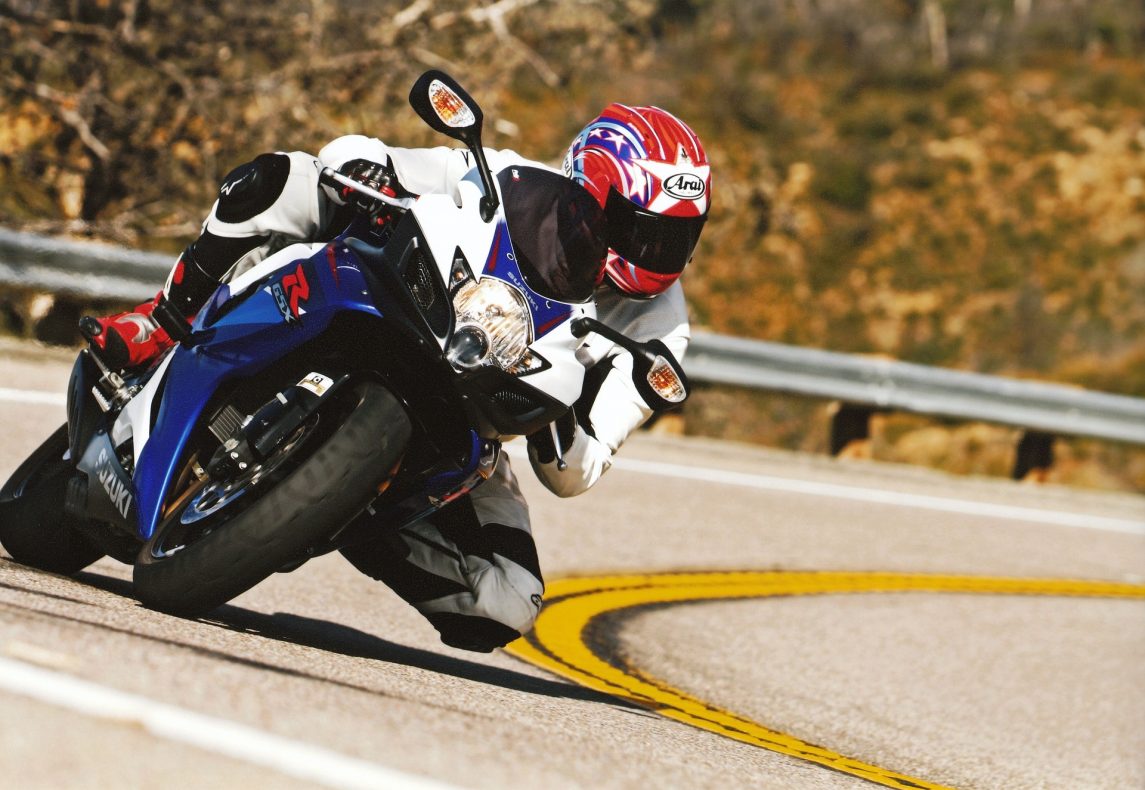 Article Name
How to Kill Motorsports with a Flower
Description
A fluffy little flower has stopped not just a motorbike but the entire $20 million Shoalhaven Motorsports complex dead in its tracks.
Author
Krystle Richardson
Publisher Name
Machines4U
Publisher Logo