Would you like fries with that? Yes, and apparently so would EVERYONE! 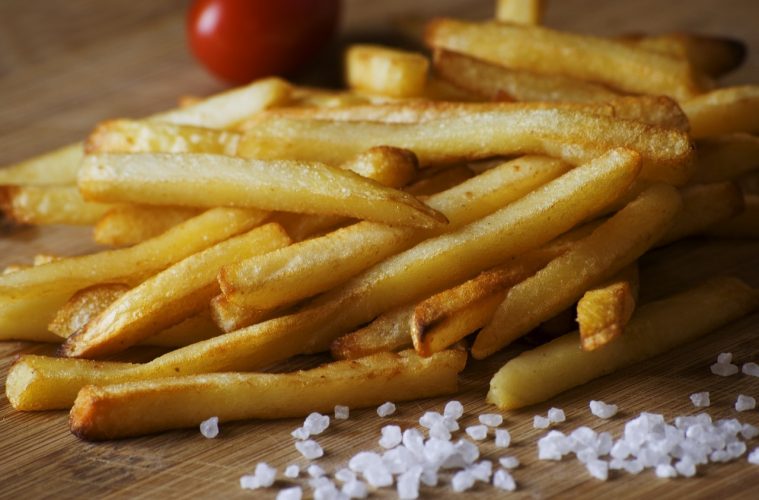 According to Research and Markets “Finger Chips are thin strips of potato which are either fried or baked. They are consumed worldwide as side dishes with fast food or as snacks.” – As if you didn’t know that already.

If you had to take a guess at the largest consumer of French fries in the world, you’d probably assume it’s America. After all, they really perfected the ubiquitous ‘would you like fries with that’ and ‘supersize me’ expressions. But you’d be wrong, my friend.

Europe are the world’s leading consumer of ‘frozen finger chips’ (let’s be honest, only economists and accountants call them that—we’re talking about French fries, people). To be fair, Europe boasts a population of nearly 750 million, and is comprised of 51 independent states. Europe, as a whole, leads America’s population by 430 million hungry mouths. Following closely behind Europe though, with greasy fingers, is North America, and bringing up the rear is the Asia Pacific.

According to Research and Markets, as announced in their “Frozen Finger Chips (Frozen French Fries) Market: Global Industry Trends, Share, Size, Growth, Opportunity and Forecast 2017 – 2022” (I know, riveting title!) emerging markets are set to expand in the coming year. Currently, the industry is worth $19 billion worldwide, and is ever increasing. 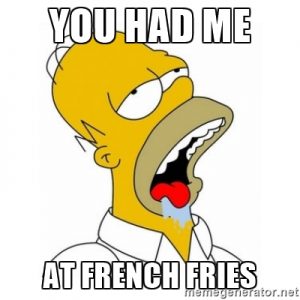 Over 80% of total French fries consumption can be attributed to the food service sector, whereas the remainder is distributed through retail markets. Growing popularity of the tasty little morsels is thought to be driven by the increasing proclivity of Western cuisine among the young folk, as well as increasing urbanisation and a move towards convenience-style foods.

A global push towards healthier diets and focus on the rapidly expanding waistlines of the developed and developing worlds alike seem not to have dimmed the demand for fast foods such as French fries. Clearly convenience (and salt, and fat and sugar and…) win out over calorie-counting throughout global markets.

The battle of the bulge, you could say, is being lost. Although, everything in moderation, they say? 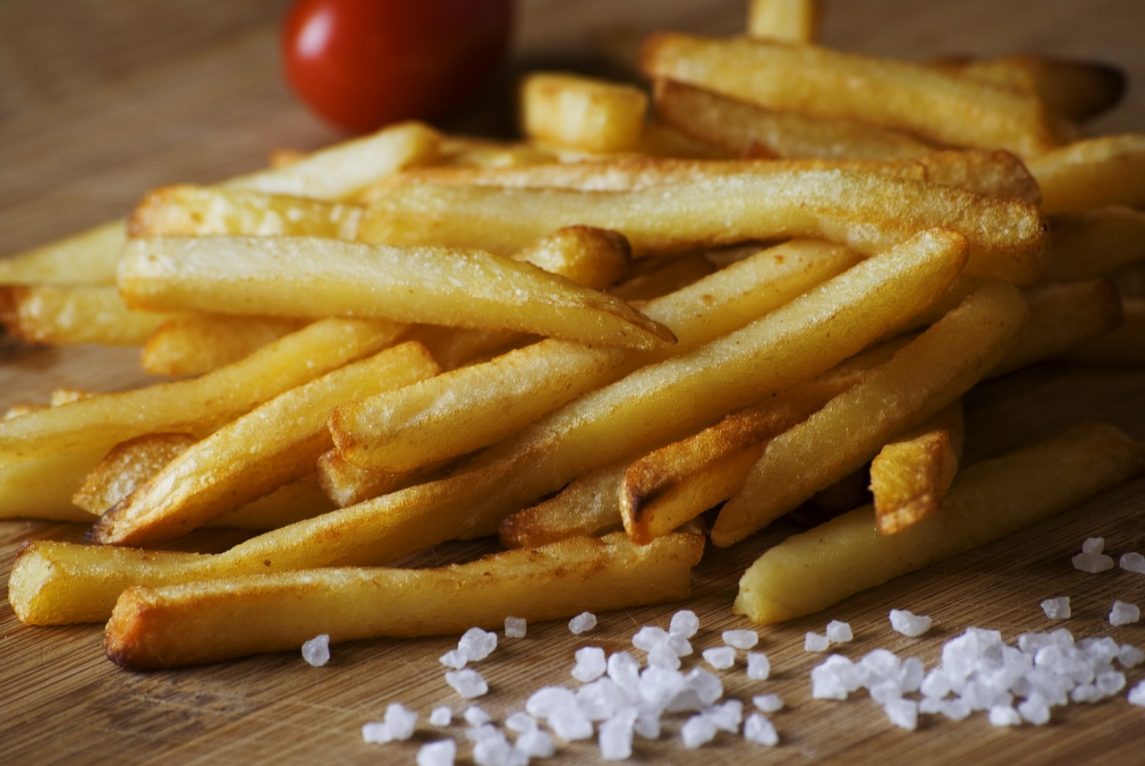 Article Name
Would you like fries with that? Yes, and apparently so would EVERYONE!
Description
The French fries industry is worth $19 billion worldwide, and is ever increasing. Europe is the world's largest consumer, followed by North America.
Author
Maggie Harris
Publisher Name
Machines4u
Publisher Logo