Why is the Media Panicking Over a Bit of Rain? 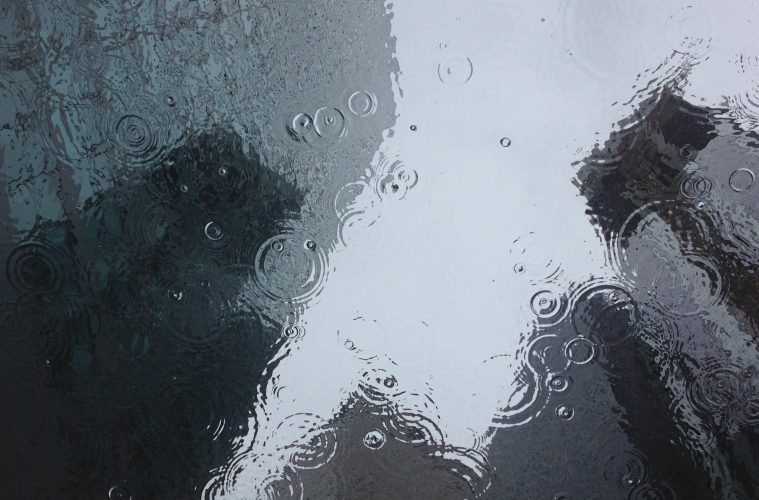 The Bureau of Meteorology (BOM) has issued a calm warning that a convergence of two low weather systems is going to bring rain to the entire east coast of Australia. With the ground still saturated in many regions from recent cyclone Debbie, there is the potential for some isolated flooding.

Scott Williams, who has the enviable job title of Extreme Weather Forecaster, says we can look forward to three days of wet weather from Thursday the 18th to Saturday the 20th of May. There will be rain. And a lot of it. But it’s going to be spread out over the whole eastern side of the country.

When the weather does things, it’s the BOM’s job to warn people about how they might be affected. They’ve tried to be calm and reasonable about it (click here if you’d like to Scott’s tranquil discussion of the rainy days to come). But the media don’t appear to share the BOM’s relaxed attitude.

One news service warned people to expect ‘the most rain since Cyclone Debbie’. Considering how destructive Debbie was this sounds like something we need to worry about. Until you consider:

The first person to leave a tap running since the 28th of March 2017 could also claim ownership of the worst flood since cyclone Debbie purely by virtue of proximity to the event. That doesn’t make their wet bathroom floor cataclysmic or worthy of panic.

In addition to this, as Scott explained, May is not part of the wet season. It’s not a month where Australians get much rain; particularly in North Queensland. So copping the whole month’s downfall in a few days isn’t as drastic as it sounds. Scott did try to put this in context in his interview but context tends to water down drama. Instead of framing it as Scott did, media outlets (from the ABC to the Australian) twisted new meaning into their phraseology, talking of ‘ravaged towns’ falling victim to ‘more than a month’s worth of rain in just three days.’ Painting an apocalyptic word-picture complete with ‘fears’ of ‘looming rain’ that’s going to ‘lash the coast’. 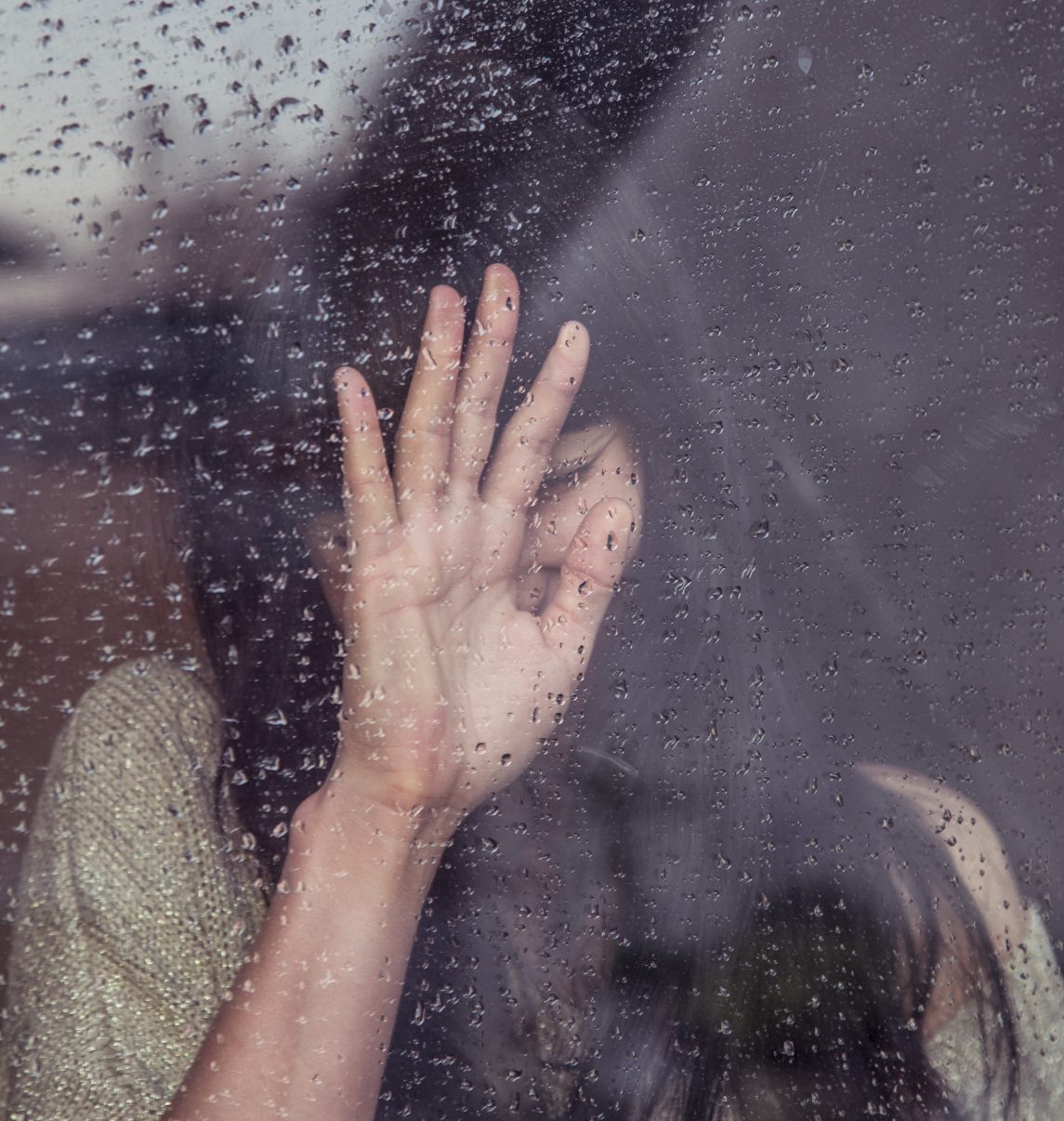 Just to set the record straight, the BOM’s most extreme current predictions are: rain, heavy in some parts, possible thunderstorms and a small chance of some flash flooding in a couple of areas. Scary stuff?

If it’s not the rain-pocalypse then what is it?

While it’s not catastrophic, this is an interesting weather event. The low pressure system is massive, unusual for this time of year and on its way to meeting up with another low just like it. It’s like Tinder for weather systems. Or—if you like your analogies a bit more extreme—the gentlest possible version of The Perfect Storm.

The northern low is working its way down the east coast and spreading out as it goes. By the time it hits Victoria, it’s expected to cross paths with one that’s been cruising up from South Australia. This is why the entire eastern seaboard is expected to get wet.

The lows are so broad they won’t just be affecting the coast. In fact Scott was betting on Canberra getting more rain than Sydney. Their abundance of cloud-flesh also accounts for the amount of rain that’s expected to fall. It will be a lot but it will be so spread out it’s likely to be a wet but relaxed affair in most places.

Forecasters are anticipating the two lows will join forces and trail across northern Tasmania before dissipating late on Saturday.

Does anyone need to be worried?

Despite the fearful terminology being used by the mainstream media, there’s no need to panic. However, it is important to be prepared. Particularly for those in regions anticipated to have the highest rainfalls, the areas that have been issued flood warnings, and those townships which are expected to experience storms.

From Innisfail to Gladstone, 100-200mm of rain is expected. Some areas of the Mackay hinterlands may get up to 400mm. Flood watches are in place. However, at this stage, they’re only talking about some rivers possibly rising above the minor flood level. BOM has highlighted parts of the Cooper Creek, Warrego River, Bulloo and Paroo river basins as being at risk. Updates can be monitored directly on the BOM website or through their twitter feed.

Flood Watches issued ahead of heavy rainfall forecast to affect parts of the state from late Wednesday. See https://t.co/C4kCpes5QE pic.twitter.com/2SEo5yjyV2

Thunderstorms are only expected in western parts of Queensland and New South Wales. While there is the potential for storm damage, this is true any time there’s a thunderstorm. These storms aren’t expected to be out of the ordinary apart from the fact that they come as part of this widespread rain package.

The biggest cause for concern lies in the fact that the ground is already soaked, which means the rain won’t have anywhere to go, thus contributing to the risk of flash flooding. People who live or work near waterways in the flood watch regions need to pay careful attention to the updates and be ready to get to higher ground if necessary. And please stay safe and keep out of flood waters.

It’s definitely worth being prepared, keeping a brolly at hand, an eye on the weather, and an ear out for BOM warnings. But there’s no need to panic. Weather happens. This is Australia. We’re used to extremes. In fact, we’re hoping it brings much needed rain to the drought-declared parts of our country without doing any damage.

Resources (of the non-panicky variety) 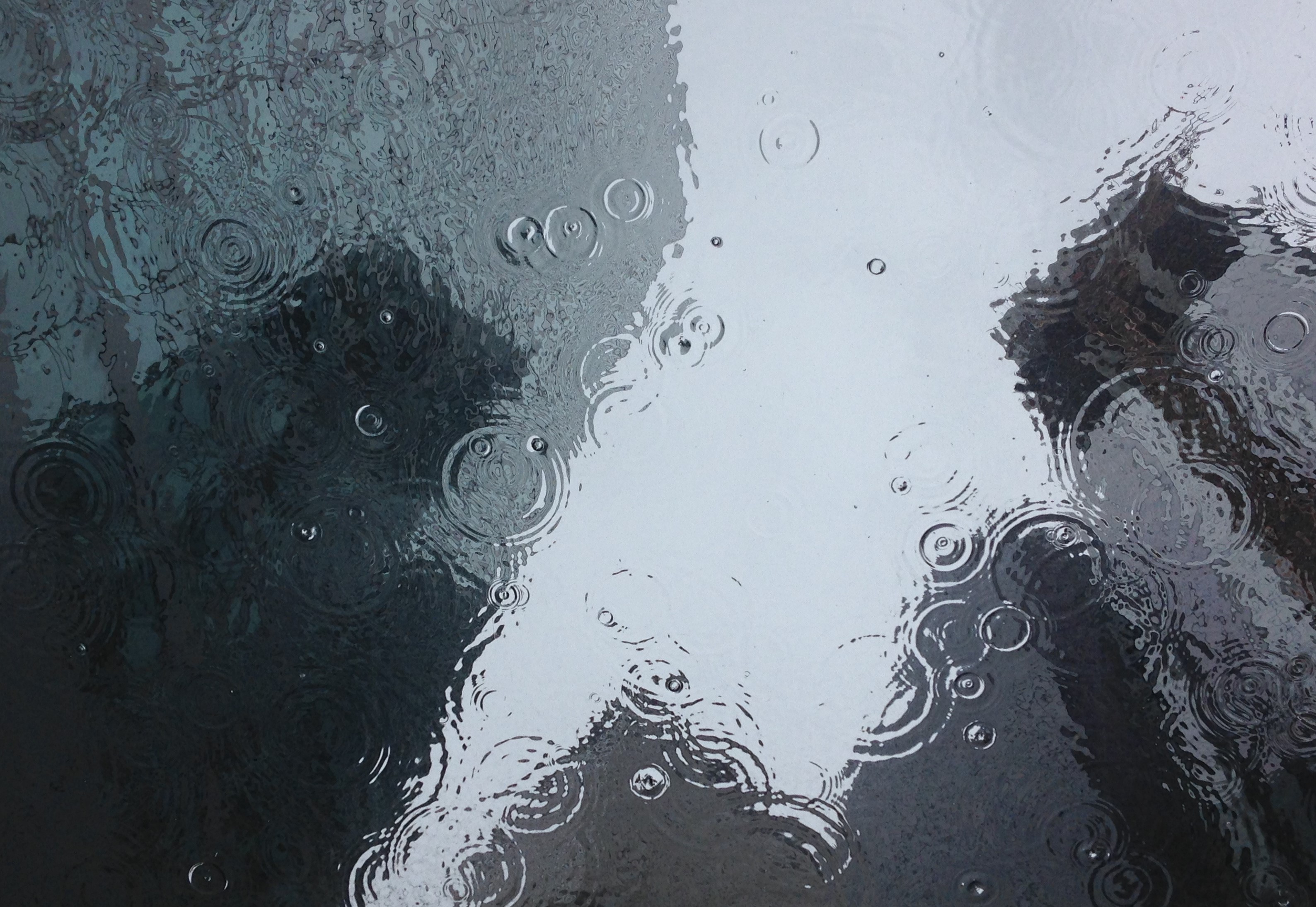 Article Name
Why is the Media Panicking Over a Bit of Rain?
Description
According to the BOM, two low weather systems are going to bring rain to the entire east coast of Australia. Why is the media panicking so much?
Author
Krystle Richardson
Publisher Name
Machines4U
Publisher Logo