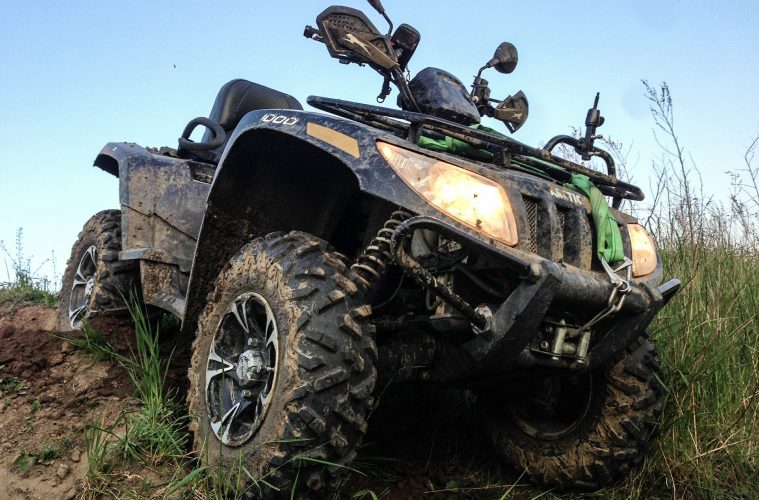 Despite new regulations introduced in February, the death toll continues to rise across Australia from serious quad bike accidents. The death of New South Wales farmer, John Begg, is the latest in a series of tragic fatalities.

Initially going missing on 11 March 2017, the Blandford local was found on 15 March after an extensive search effort undertaken by family members, police and a helicopter rescue team.

In an attempt to curb the mounting number of fatalities, Queensland introduced new laws in February 2017. The laws include $360 fines to quad and off road vehicle riders found not wearing a helmet on roads (and stock routes). While the fine may seem steep, it comes in response to Queensland’s death toll (more than 69 deaths since 2011, many of them under the age of 16).

In a recent interview with ABC, Farm Safe QLD representative, Jamie Cupple, said regulation was only part of the answer and the biggest problem Australia faces is enforcement.

“These vehicles are operated across the landscape in  Australia both recreationally and in workplaces; it’s not like a traffic situation where you have road enforcement all the time out there…It’s difficult to enforce this from a regulatory point of view on properties…There’s a contentious issue about whether children should be riding these things at all and what age they should be riding them at.”

Cupple says everyone has a different opinion about who can ride quad bikes. Many say kids shouldn’t be able to ride them until they are 16. Others are saying 12 years old is appropriate, so long as it’s an appropriately sized bike. Still others remember the days when they started riding at much younger ages. The regulations include children riding as passengers. In particular, having two or more kids doubling on the bike or sitting in a side-by-side ATV unrestrained.

Commenting in a story for News.com.au on the recent death of the six-year year old in Pillaga, NSW Farmer’s Association special counsel, Matt Waring, said quad bikes were the leading cause of death and injury on Aussie farms and more needed to be done to stop the deaths.

“Since 2001 we have seen 220 people, nationally, killed using quad bikes. We have a quad bike action group in place and our goal is to reduce deaths to zero by 2022.”

Victoria and New South Wales have now introduced rebates for farmers in a bid to help improve safety on farms. According to Waring:

“One of the ways instigated by NSW government is this quad safety rebate means farmers who qualify and get up to $500 to improve quad bike safety on their farm.”

The national conference on quad bike safety is being held in Cairns this weekend and will bring together end users, industry groups, regulators , quad bike trainers, manufacturers and government stake holders to discuss the best way to move forward in regards to safety issues. 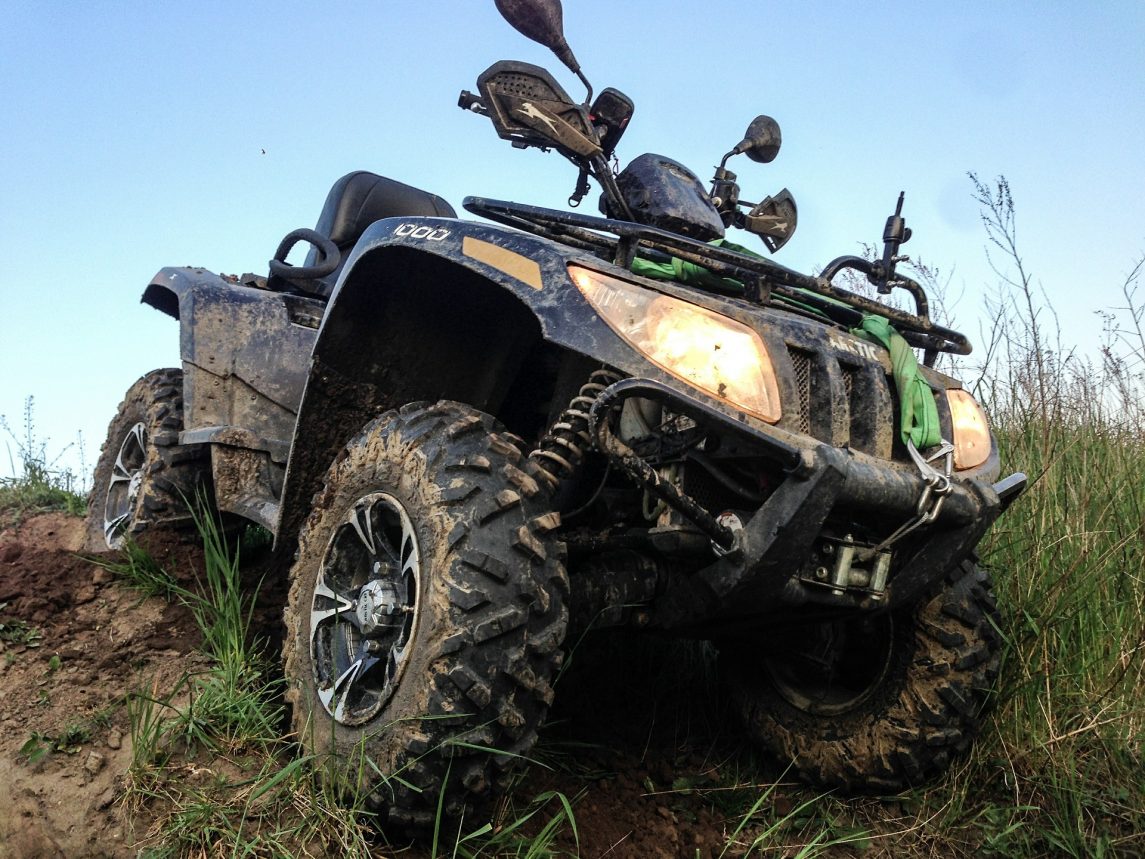