Nuffield Scholarship Entries Close in 2 Weeks (& why you should care)

Picture a farmer, and you’ll likely imagine scruffy jeans, calloused knuckles and a weather-worn Akubra. Australian farmers are among the toughest of us, battling the elements to send fresh produce from the farm gate to our dinner tables, season after season. While they’re undoubtedly hardworking, specialists of their field, the word ‘scholar’ is unlikely to be the first thing that comes to mind when we consider these agricultural troopers. There are indeed scholars among them, however, and another round is soon to be announced.

In only two weeks, applications for the prestigious Nuffield Scholarship will close, and shortly thereafter another set of candidates will be presented with the award. Founded in 1943 by William Minor (yes, of the Morris Minor) the Nuffield Foundation has long been plucking primary producers out of obscurity and sending them off on worldwide travels, to investigate and amass agricultural expertise and practices from their foreign contemporaries.

The 2013 recipient Lachie Seears noticed during his travels, the disconnect between city and country when it comes to agriculture. As a part of his scholarship, he went on to complete a research project on pulses, and has since used his newly acquired knowledge to change the way he farms.

“Nuffield is one of those unique experiences to travel the world and see some really fantastic things,” he said. “My research project was on pulses, to go to the Middle East and then to Europe and also spend some time in North America.”

He visited the United Kingdom, Brazil, New Zealand, Canada and Washington in the United States as a part of his Nuffield tour. He also spent time with producers and consumers in Turkey and Egypt. One of the things he discovered was the prevalence of broad beans as a snack food in certain countries, most notably in the Middle East. Lachie realised the potential for his farm, and implemented the new crop, with great success. 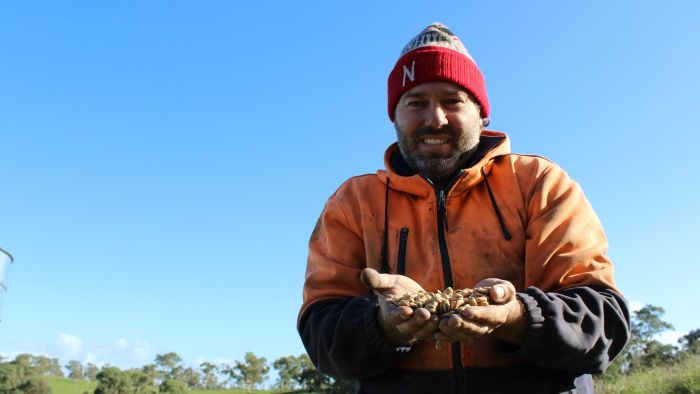 Broad beans grow best in high rainfall areas, and due to a bumper season recently, he was left with an oversupply. And, like all good farmers, he didn’t let it go to waste – feeding the crop stubble to his sheep. He’s since started a Facebook page which helps connect city folk with the farming community, and learn about the daily goings-on for his farm.

“I’m putting posts up there explaining what we do and why we do it,” he told the ABC. “I put up videos of our harvesting or shearing and it really explains to people what actually happens on what I think is just a true farm.”

Many of the Nuffield Scholars have gone on to achieve great things for the agriculture industry, as their website notes:

“Amongst them was W.R. (Dick) Merricks, a Romney marsh farmer who, on his tour to New Zealand, found Godfrey Bowen and was so impressed with his new shearing techniques that he brought him to Britain to demonstrate them. They are now standard throughout the world.”

“Jill Hutchinson-Smith returned to pioneer the farm production of one of the finest blue cheeses ever made – a classic to rival Roquefort and Stilton.”

Some of the cheekier candidates, forgoing their field of study, went on to pioneer practices with some less-than-sanctioned techniques:

“Finally, in this remarkable, and by no means comprehensive, list came Geoffrey Sykes who studied poultry in USA. He was so impressed with what the Americans called “Broiler chickens” that he smuggled fertile hatching eggs into Britain hidden in the Kitbag of a US soldier, starting the Broiler industry in the UK.”

While the investment in time away from the business, and all that entails is significant, Lachie Seears wouldn’t have had it any other way.

“It is a big time away from the business, being 16 weeks of international travel, but I think, with a bit of planning and making sure your business is set up, the rewards and benefits of being able to network with people from all around the world far outweighs that.” 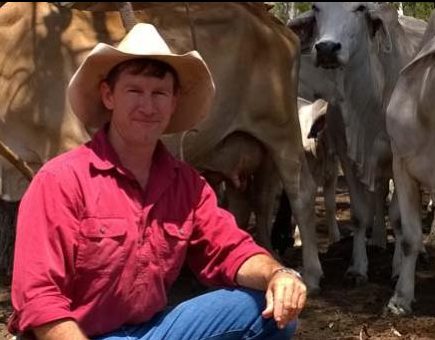 Article Name
Nuffield Scholarship Entries Close in 2 Weeks (& why you should care)
Description
In two weeks, applications for the Nuffield Scholarship will close, and shortly thereafter another set of candidates will be presented with the award.
Author
Maggie Harris
Publisher Name
Machines4u
Publisher Logo