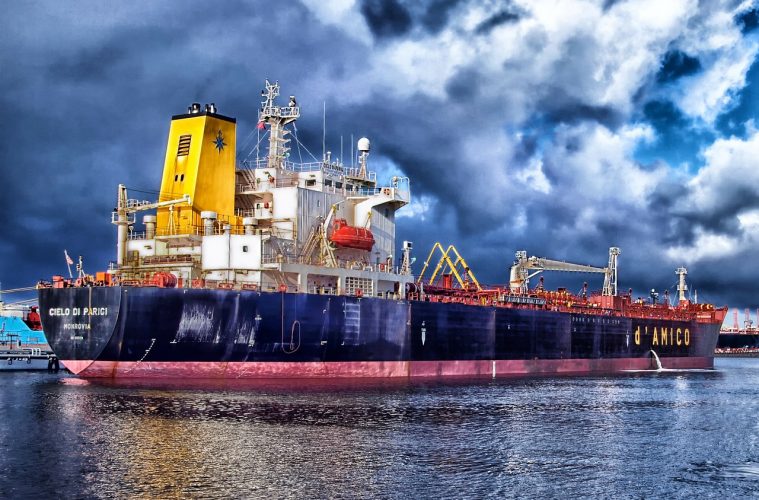 We are constantly hearing how the Internet of Things is creating both opportunities and risks for modern industries and individuals alike. The potential for the IoT to help automate the workforce and increase profits is only one side of the coin, however. Safety and efficiency of rapidly-dwindling resources is another key element to the automation argument. The latest advance from the Japanese shipping sphere is hoping to tap into both sides of the equation with self-navigating cargo ships; piloting the shortest, most-fuel efficient and safest routes possible.

What is a self-navigating cargo ship?

The technology being proposed by Mitsui O.S.K Lines and Nippon Yusen would incorporate the IoT to link a variety of devices through the internet, in order to gather and analyse data such as weather and sea conditions, obstacles, and shipping information. This data would then be used to plot a course which avoids identifiable obstacles and optimises each route for fuel-efficiency and safety. These linked technologies would also assess possible malfunctions on board and rectify as necessary.

According to the Nikkei Asian Review, the firms involved hope to share costs (which are set to run into the hundreds of billions of yen), and reduce the current 2,000 or so accidents that they experience each year.

Japan Marine United, shipbuilders who are a part of the collaboration, are hoping to build 250 self-navigating ships and the endeavour will (all things going to plan) see these kinds of ships sailing the seas by the year 2025.

Why are they a good idea?

The European Maritime Safety Agency’s (EMSA) 2015 Annual Overview of Marine Casualties and Incidents reported that 3,399 ships were involved in a total of 3,025 incidents, where a total of 51 ships were lost, 136 fatalities resulted and over 1,000 injuries occurred. Furthermore, it is estimated that 67% of all accidents arose as a result of human error. These figures represent only the European contingent of accidents at sea, that is, where an EU member state was involved. The international figures are, needless to say, well in excess of these numbers.

Self-navigating ships have the potential to reduce these accidents, if not eliminate them altogether. This will not only prevent the loss of cargo, and of ships, but of human life. The increased efficiency of route-planning will mean that self-driven ships will save on fuel, and be able to deliver goods quicker. There is also of course, the benefit of reduced man-hours on board, which will inevitably increase the profitability of firms using this kind of technology. Japan’s market share in shipping has been slipping in recent years, and this latest concept is designed to increase this share over the long-term and allow Japanese firms to compete more effectively with other international players.

It is only a matter of time before this kind of automation is taken up by shipping companies around the world, and this will inevitably result in reduced costs for shipping for the rest of the globe.

What are the potential issues?

Developing any new technology can be expensive. This project alone is set to cost billions of yen, and take a number of years to complete, however the partnering of shipping firms and builders is going a long way to addressing this issue.

Beyond the costs of developing and implementing self-navigating cargo ships, there are safety issues which need to be considered. While driverless and other automation technology is largely focused on reducing risk of injury and damage to equipment, there is no denying that automated machines are less adept at adapting to and overcoming unexpected hurdles.  This is particularly the case when driverless technology interacts with other traditionally-driven vehicles. While it may be clear to a number of machines which is the best route to sail, and how to avoid collision with each other, navigating in the midst of unpredictable humans is another thing entirely. Developing an effective communications system which allows man and machine to function safely in the same vicinity is the key to incorporating self-navigation technology.

Much like the latest advances in automated trucking, current plans are to incorporate a human ‘captain’ on shore, to monitor operations and make critical decisions, which goes some way to assuaging concerns about driverless ships.

Who else is getting on board?

Rolls Royce announced plans in 2016 to develop ‘remote-controlled’ ships, and have suggested that they may have models in operation by the year 2020.

“This is happening. It’s not if, it’s when,” Rolls-Royce vice president of marine innovation Oskar Levander said at the time of the announcement.

Nippon Yusen on the other hand, are already working on systems which can detect potential collision risks, as well as monitor ship performance and conditions. This technology will no doubt be incorporated into the self-navigating systems when the time comes.

The European Union’s MUNIN (Maritime Unmanned Navigation through Intelligence in Networks) is also working on a project with the Fraunhofer Center for Maritime Logistics and Services (Hamburg) which assesses technical, economic, and legal practicalities of building and operating driverless and even completely un-crewed cargo ships. These kinds of endeavours, if deemed feasible, are set to save shipping companies (and their clients) an enormous amount of money. There are also several research institutes and universities in China, Europe and the US investigating the possibilities for this technological advance in transport.

It seems there is no lack of appetite for self-navigating cargo ships, as well as completely unmanned ships, in the transportation sector. Labour costs, compounded by the expense of accidents and injury (not to mention loss of life) are the main burden to shipping firms, and to the customers who employ their services. It seems clear that we will see this technology implemented at least in part, within the next decade, and may see drastically reduced shipping costs, transport times, and incidents as a result. 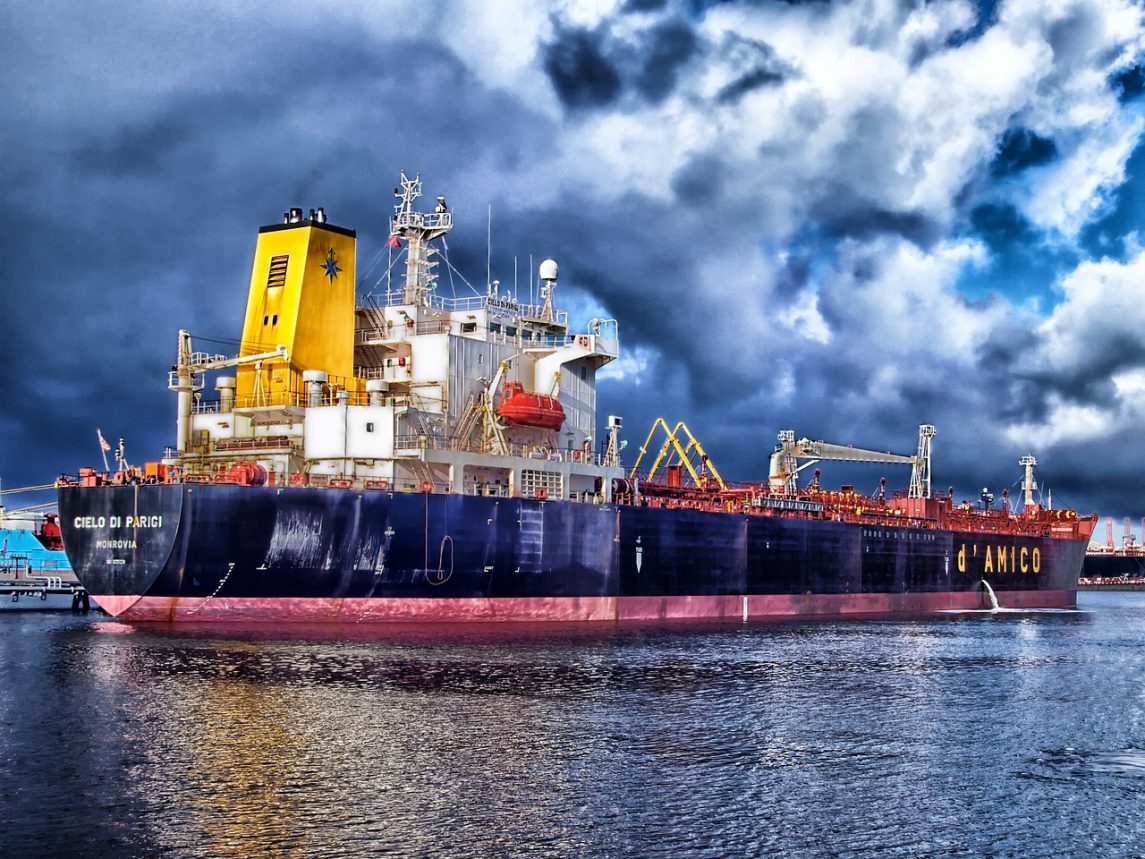 Article Name
Self-Navigating Cargo Ships Are Coming
Description
The latest advance in shipping is will see self-navigating cargo ships sailing the seas by the year 2025. So, why would we need such a thing?
Author
Maggie Harris
Publisher Name
Machines4u
Publisher Logo