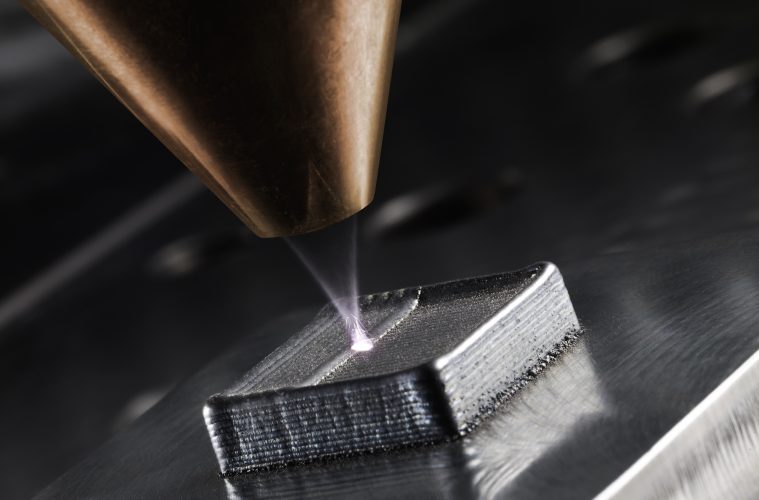 Austech is the biggest manufacturing and machine tool expo in Australia. In fact, it is the only show entirely dedicated to the industry. And, if it was human, 2017 would be the first year it could drink a beer at the pub without a fake ID.

Austech is, of course, not human. But, from the 9th to the 12th of May, it will be celebrating its 18th birthday. Proud parent, Shane Infanti, spoke to us about Austech’s birth, its evolution over the years, and what they have in store for its upcoming birthday.

Shane is CEO of Austech’s parent organisation: the Australian Manufacturing Technology Institute Limited (AMTIL). He was also there for the birth of the expo.

“There was a need in the industry for us to own and run our own trade shows. So any profits generated could be put back into the industry, and benefit the members of the association, rather than going into commercial organisations.”

In the years preceding the birth of Austech, machine tool exhibitions only ever formed part of larger trade shows. Over the years, it’s evolved to include new pavilions and zones and an area for manufacturers to showcase their capabilities. The recent inclusion of additive and 3D printing demonstrations has been a big hit with attendees.

For its momentous 18th birthday, Austech will also feature a high-tech, digitalisation pavilion.

“The focus here, is on capturing data and using it to improve efficiency in manufacturing. It’s been called Industry 4.0 because it’s being heralded as the new industrial revolution.”

Whether from large-scale revolutions or the steady progression of technological advancement, the show is an ever-evolving leviathan. According to Shane, the one constant among all this change is their core value of advancing, and giving back to, the manufacturing and machine tools industry.

Another big change the expo has undergone is its regularity. While it used to run yearly, alternating between Melbourne and Sydney sites, the show is held every two years now and has found its permanent home in Melbourne. Shane and the Austech family are looking forward to welcoming a lot of interstate guests.

“This is a national event and the only one of its magnitude for the metalworking industry. It’s a great opportunity for visitors to come and see the latest in machine tool and manufacturing technology that they may not otherwise see during the course of that two years.” 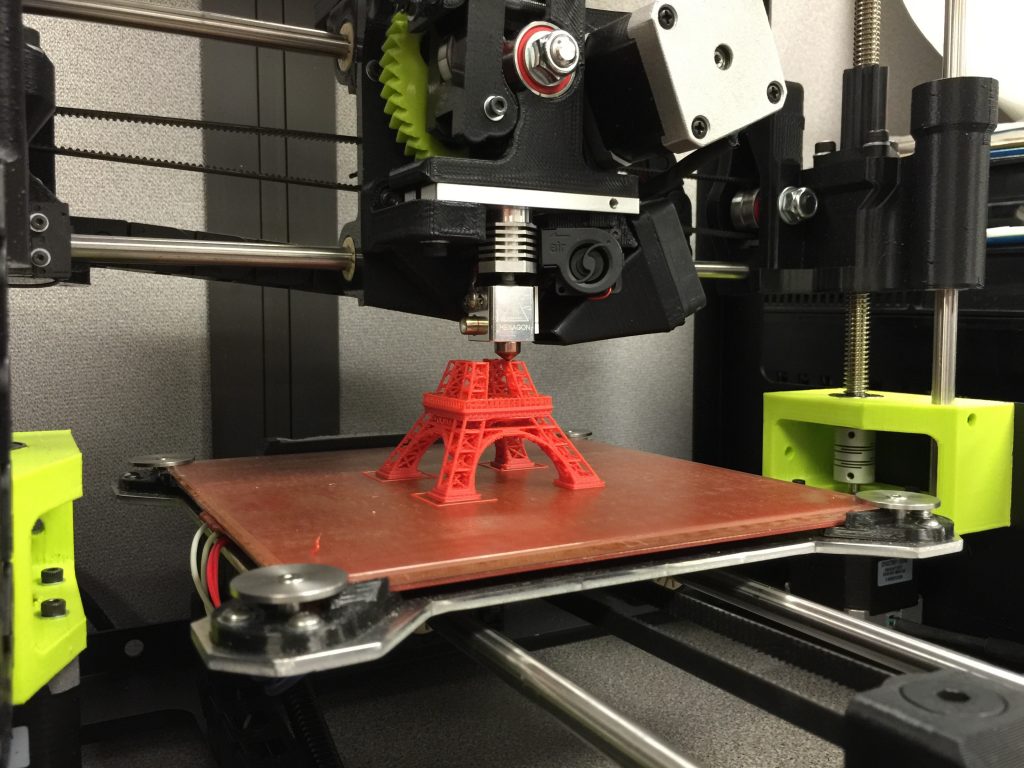 “In its first year, 3D printing was a prototype creation technology. People are now looking at how they can manufacture complete products with it, rather than seeing it as a tool for creating models and prototypes.”

According to Shane, the biggest innovation of Austech 2017 lies in the advancements that have been made within existing technology. The automation side of the equipment is where it’s all happening this year. The tools aren’t getting faster but the productivity improvements are allowing machinists to get parts to and from their machines quicker. Automation, robotics and other exciting new features are pushing the productivity possibilities to new heights.

Shane is most amped about the boost Austech 2017 will give to the manufacturing sector.

“With the closure of the automotive industry in Australia, and a generally depressed market over the last few years, we’re looking forward to this show providing a knee-up to the manufacturing industry as a whole. People can get excited about their industry and get a feel for the machines and technology they can have working for them in their businesses.” 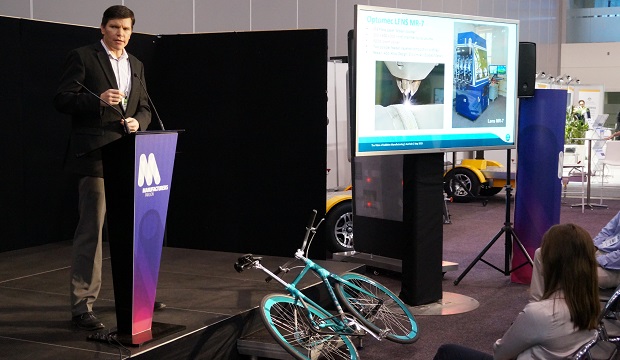 In addition to the exhibits, Austech 2017 will feature a number of speaker areas for people to learn in-depth about the most exciting new advances in the industry. There will be a two-day conference on 3D printing, an advanced manufacturing summit, and a whole program of speakers in the Industry 4.0 pavilion.

“We encourage visitors to check out the products and machines on display but to also hear from and, engage with, the expert speakers who can tell them all about the technology and how it can benefit them.” 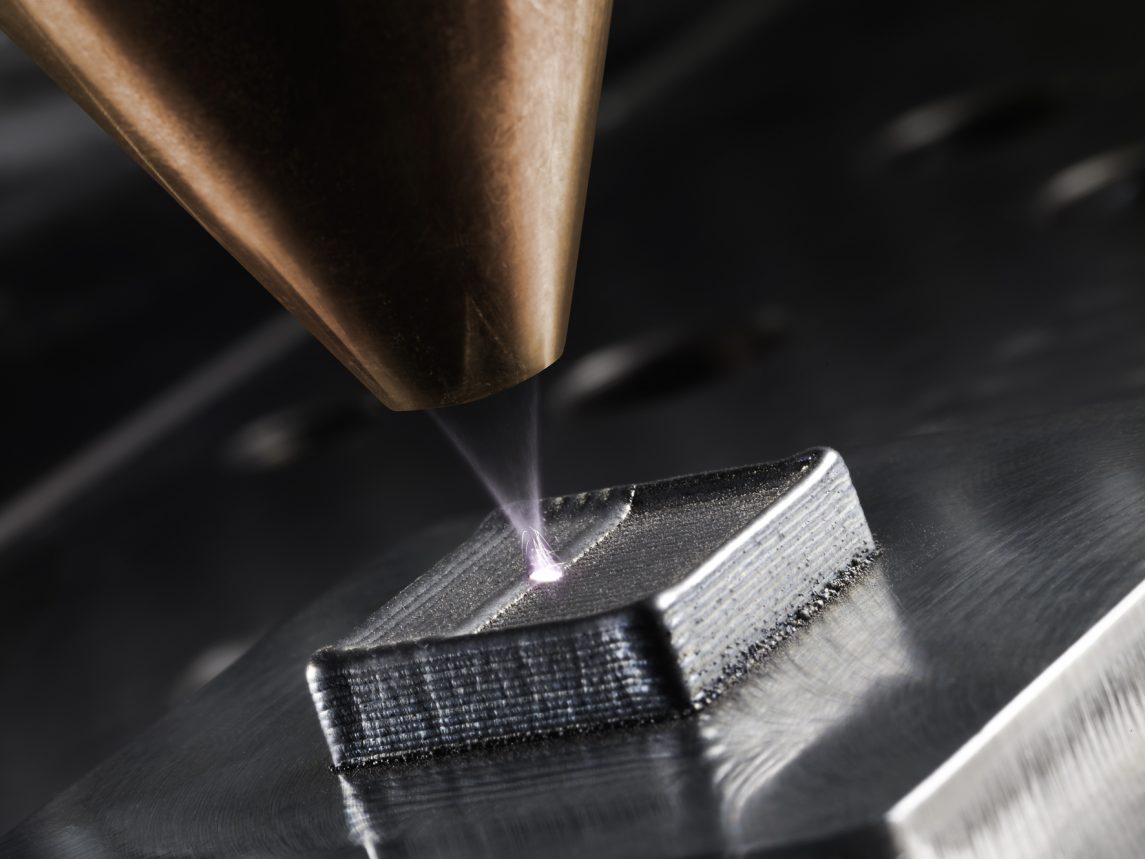 Article Name
Austech Exhibition Celebrates its 18th Birthday in 2017
Description
Austech is the biggest manufacturing and machine tool expo in Australia. In fact, it is the only show entirely dedicated to the industry. And, if it was human, 2017 would be the first year it could drink a beer at the pub without a fake ID.
Author
Krystle Richardson
Publisher Name
Machines4U
Publisher Logo