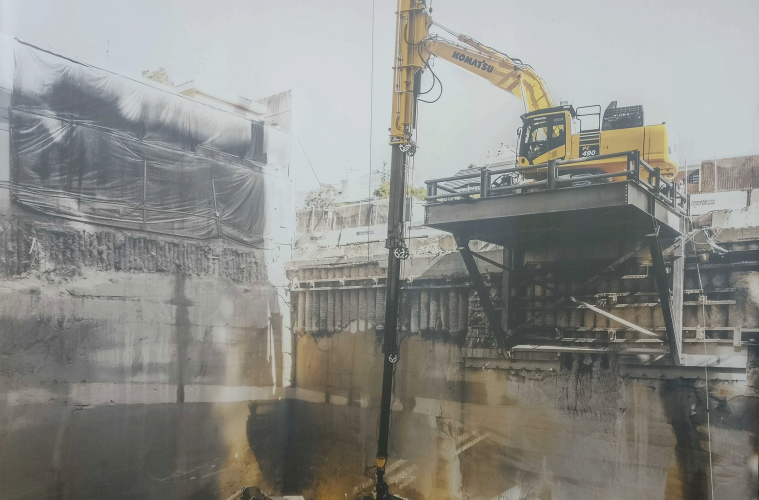 If you’re given 3 months instead of 12 to develop a highly technical piece of equipment, would you say it’s impossible… or roll your sleeves up?

Living up to their name, Boss Attachments did just that. They took a seemingly impossible task head-on: to develop, build and deliver a piece of equipment in 3 months. And not just any piece of equipment—but the world’s largest telescopic excavator arm.

We caught up with Livio Pace, Director of Boss Attachments, at the 2019 Diesel Dirt & Turf expo to chat about this monstrous attachment and just how much work went into creating it.

“Our biggest attachment at the show [Diesel, Dirt & Turf] this year is the 42m telescopic arm, the largest in the world. This beast is capable of extracting 190-tonnes an hour at a depth of 42 metres, the first in the world ever built.” Said Livio.

The request for the arm came from Boss Attachments’ client, Moits Earthmoving, who required something that would maximise their efficiency and with it, their ROI. “Moits required something big that went beyond the boundaries. Prior to this arm, for deep excavation they’d have to use multiple excavators or cranes: very slow and very expensive. Now they use one man on one machine digging up to 190 tonne an hour, which has saved them a fortune.” 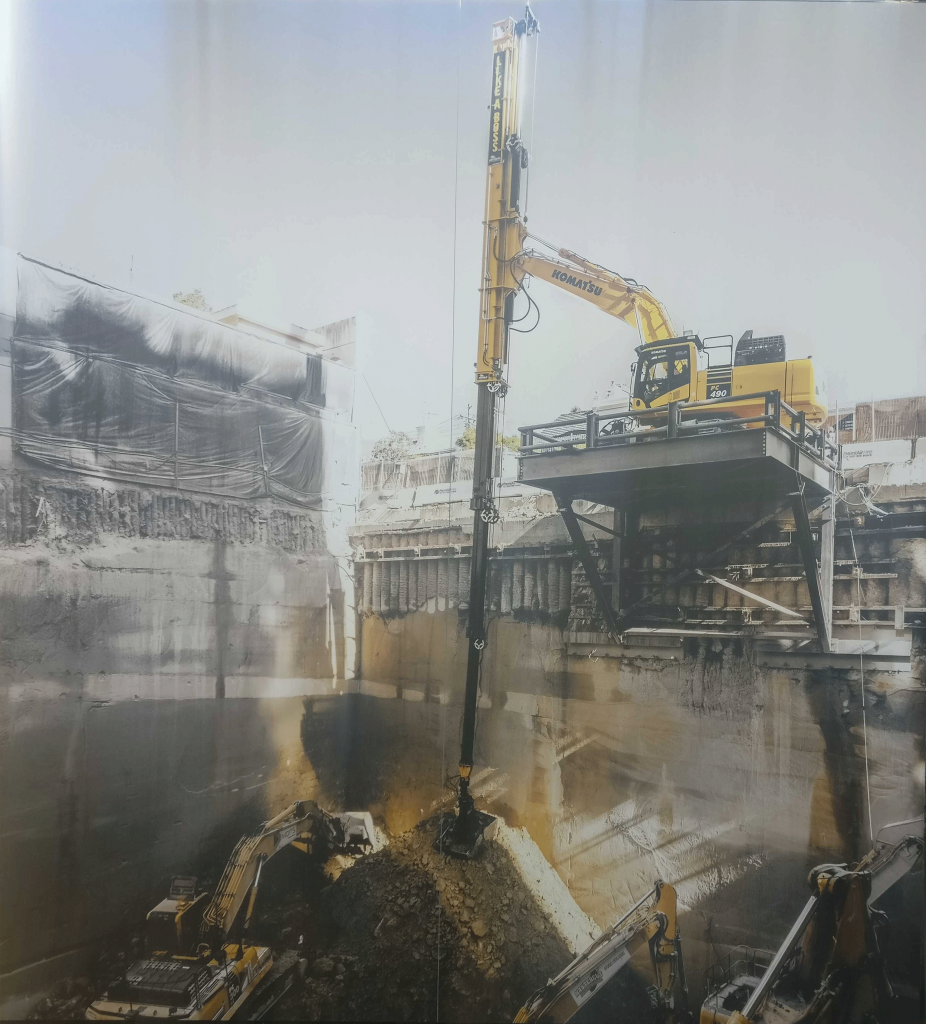 Just looking at the arm; it’s easy to see creating it was no small feat. It’s a huge achievement and a testament to the skill Boss Attachments and the team have at tackling the impossible. And in less than 3 months.

“Normally to design something from the ground-up, you’re talking 12 months of development. We were on a tight schedule, we had 2 months to design and build, and another month to freight it in. We had no testing and we had to make it and make it work. It was record timing. To build something so big and go back to the drawing board and re-engineer it was a huge feat. It was a lot of hours but we did it in record time and we have a happy client and that’s all that matters,” said Livio.

Partnering with Cosben, the arm was designed and built overseas, but assembled and tested here in Australia.

“It was made in Italy, with a team of 10 people designers and builders. Then when it came here, there were 5 of us to install it, test it and get it to work, so we had to break all records. There were a lot of long days, it was very tiring but absolutely great.”

“Until now, the largest arm was around 38 metres.”

A Huge Success for the Construction Industry 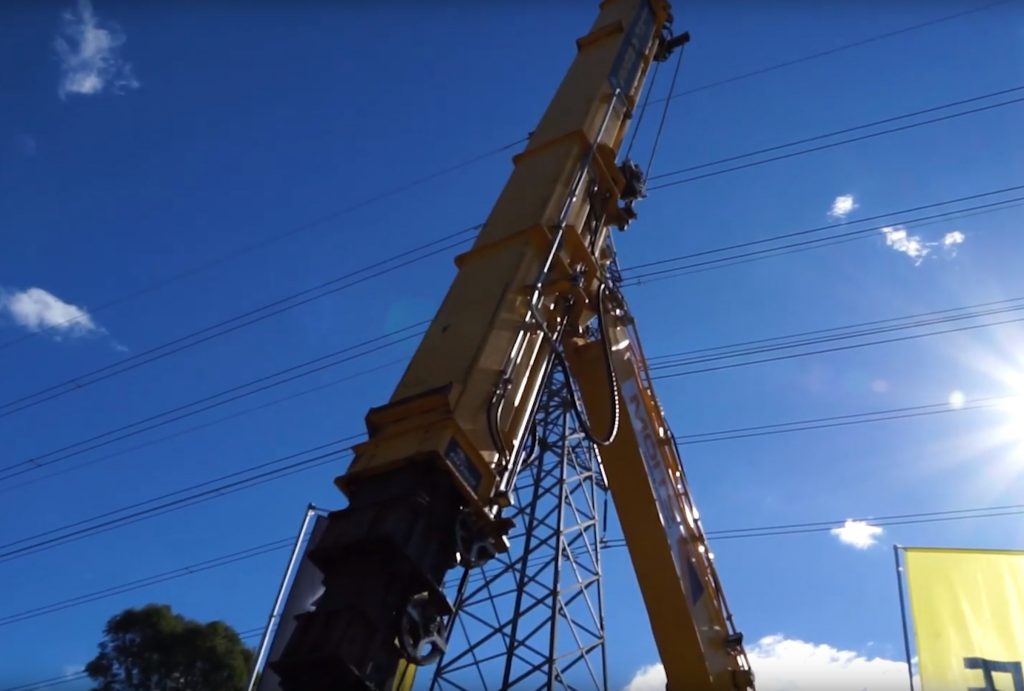 12 months on, and the telescopic excavator arm is still going strong. In fact, their client from Moits Earthmoving jumped in on the conversation to rave about the attachment.

“It’s a wonderful unit, we’ve used it at Waterloo metro station just recently, and it’s just come out here to the exhibition. 45 seconds up out of the hole for one cubic metre of material, and 45 seconds back down. An excellent unit.” — Moits Earthmoving.

Take a look at excavators for sale or try your luck at searching excavators at auction here.