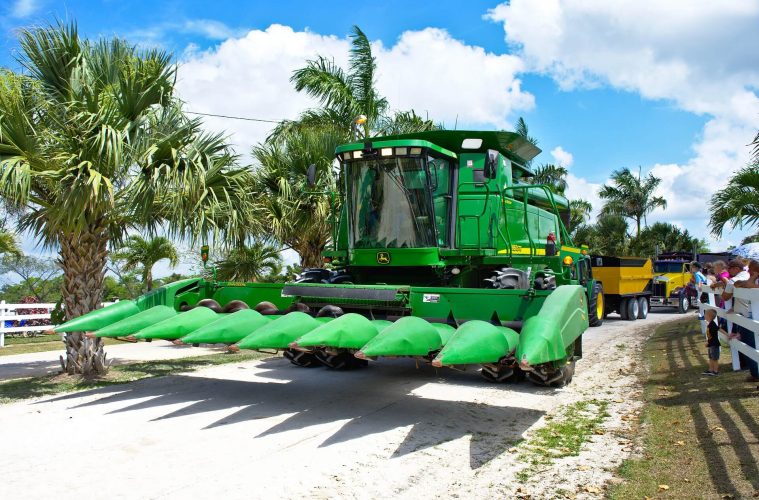 Combine Header Types & When To Use Them

Choosing the right combine header types is as critical as the combine harvester itself. Harvesting may not go smoothly, you may have less grain yield (and quality) and therefore less product and profit.

This is why it’s important to know the different types of combine headers and which best suits your application/crop.

Generally it’s easy to identify the right one thanks to how OEMs segment their products. But sometimes, things can get a bit confusing. So we’ve taken the time to talk about different types of combine headers and which suit different crops.

Below, we have identified the most common headers and their terminologies. Some OEMs mix and match header types to create unique headers with different attributes on the field (such as flex and rigid, draper and auger, etc.).

The Difference Between a Combine & Header

The biggest difference between a combine and a header is that the combine is the main piece of machinery that cleans and collects the grain/crop. While the header is the attachment on the front (or pulled from the back) that cuts and feeds the crop into the combine.

Headers come in all shapes and sizes, and are built for different purposes. See below for some clarity on these combine header types and what they’re used for.

Grain headers are often called draper or ‘wheat’ headers (see below). These headers use a canvas-style rolling platform belt to catch crop from the sickle bar. The crop is then fed to the combine for cleaning and separating. 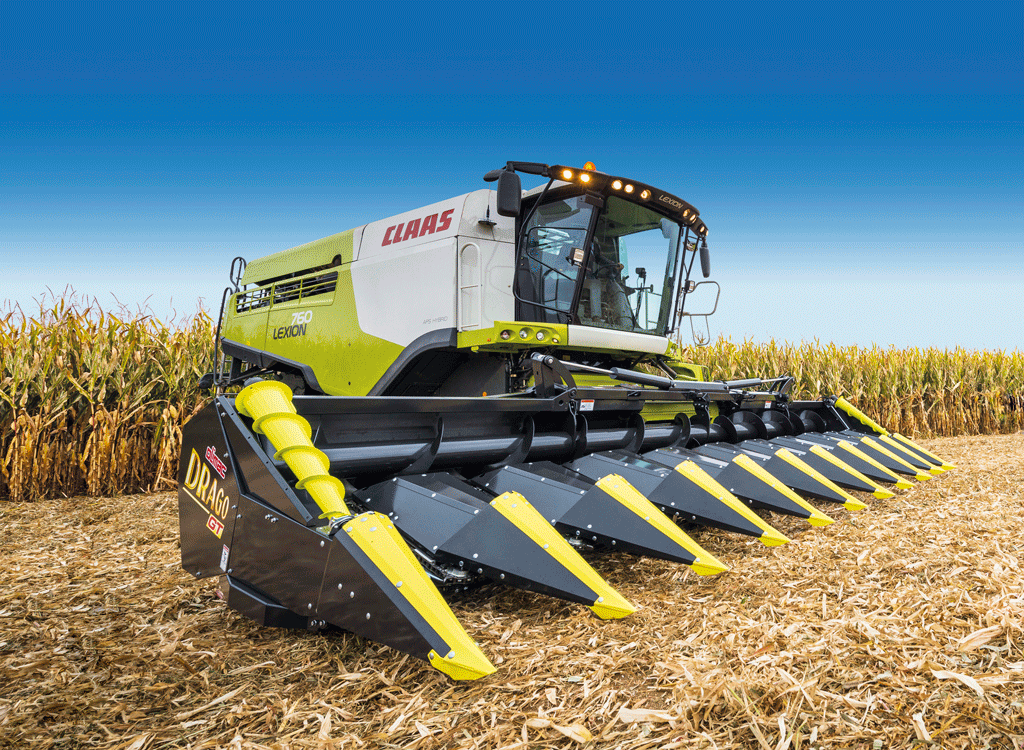 Corn headers are built specifically for harvesting row crops such as corn. They have cones that stick out like large spikes, which fit neatly between crop rows. Between the spikes (or ‘snouts’) there are gathering chains that pull the stalks back and snap/cut the stalks by 2 snap knife rolls. The stalks fall from the machine onto the ground and the heads are fed back into the auger.

The auger at the back of the header will pull the corn into the feeder house of the combine.

A more specialised header, combine headers for sunflowers greatly resemble corn or ‘row’ headers. Usually, sunflower trays fit to the cutter bar to keep the heads and seeds in the header front, while a head snatcher helps speed up harvest and optimises grain samples. 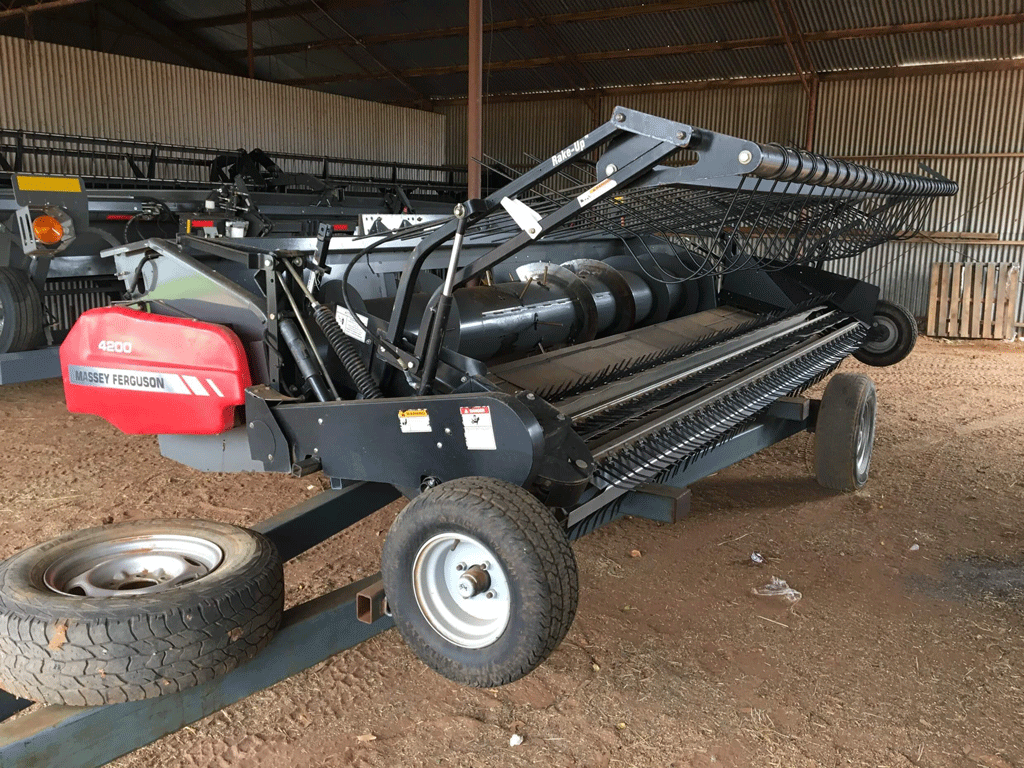 Pick-up headers are pretty self explanatory: they pick up crops rowed by a windrower. The tines (long, finger-like rakes) on the pick-up header collect the crop and transfer it to the belts to feed to the auger. The auger then feeds the crop into the combine harvester.

Ideal for crops such as:

Flex headers are able to flex over uneven ground. Generally they have guards that protect the knives that cut the crop, this helps minimise the chance of picking up rocks and other materials. Some combine their flex platform with draper headers for a more efficient harvest.

Ideal for harvesting on rough or uneven ground. 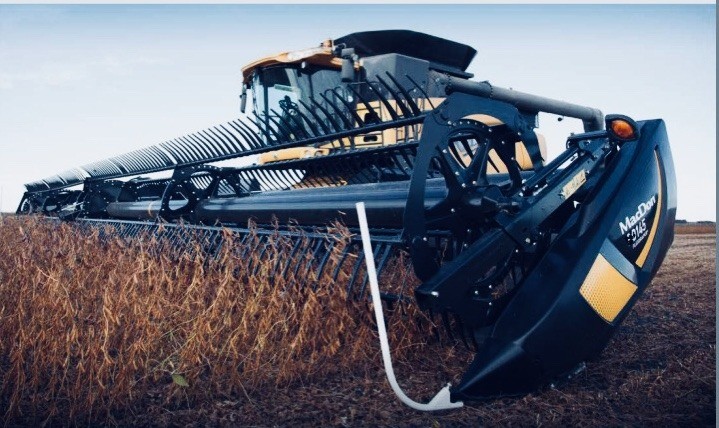 The draper refers to the belts themselves. When the machine is running, the belts feed crop to the centre belt, which goes into the combine and separates the grain from the rest of the crop.

The difference between a draper header and a conventional auger header, is that a conventional header would have a long auger with a stainless steel floor that would then feed the crop to the centre, rather than a belt.

The draper ensures even feeding (no pinching or slugging) to the combine.

A dummy header is fairly similar to pick-up headers (see above). Dummy headers attach to a heavy rubber belt, and pick up crops that are cut and placed in windrows. 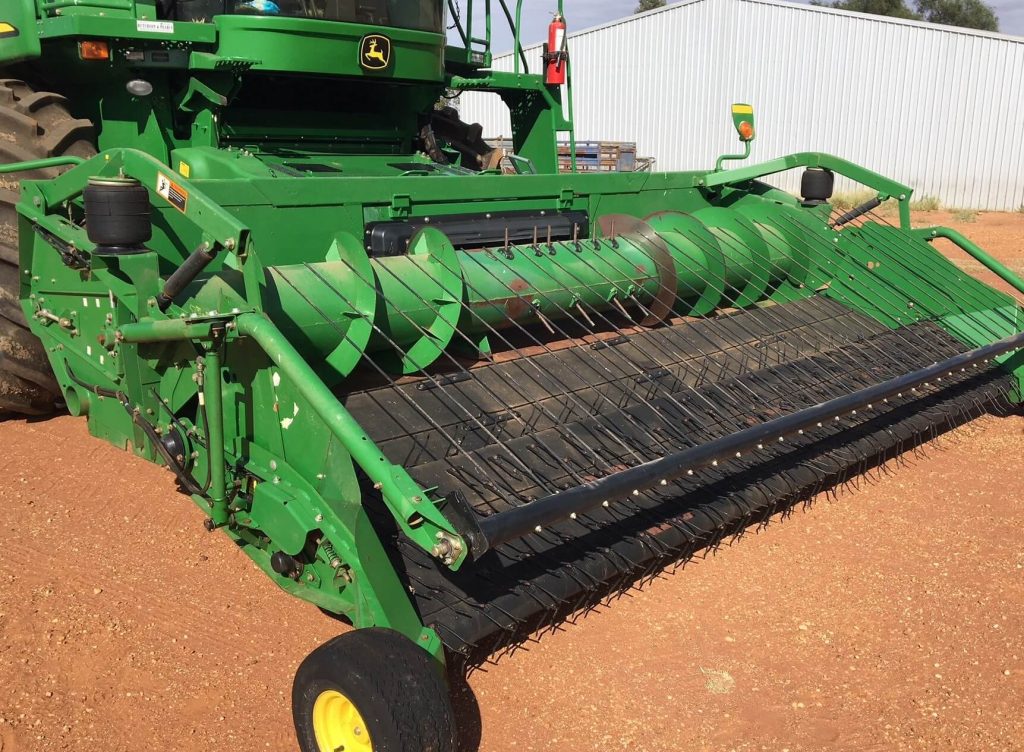 Auger headers (or “tin fronts”) are the more conventional alternative to draper headers (see above). They have a large-diameter horizontal auger that feeds the crop material from the cutterbar into the auger table. The auger then channels the crop into the centre so it can be fed into the combine harvester.