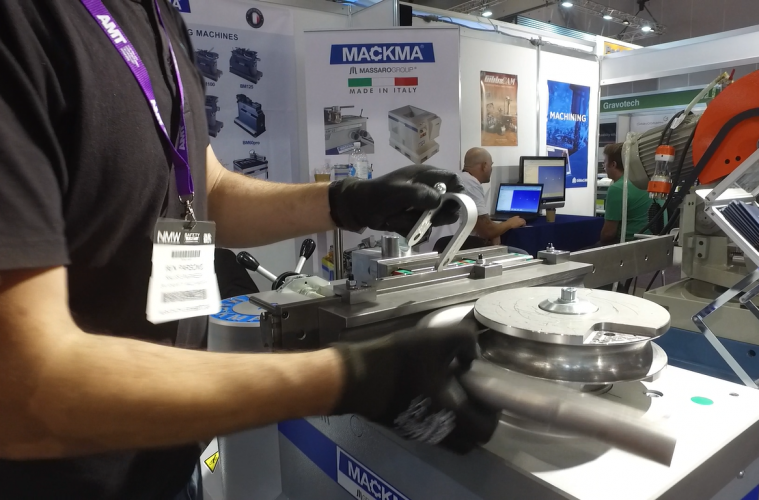 Showcasing their latest in Tube & Pipe bending machinery at Austech 2017, Delahenty combines European innovation and 50+ years of experience in the Australian Market, to bring the latest machinery and best service to local buyers.  Exhibiting Mackma’s latest development in bending and tubing, the BM76 sets a new benchmark for versatility and efficiency among its counterparts.

The BM76 does everything you’d want from a bending machine, featuring a quick release clamp, left/right bend direction and adaptation to accept other manufacturer’s bend dies. Though, where the machine really separates itself from the pack is through its relatively small frame and environmental footprint when compared to other brands. Developed with green manufacturing technology, the machine utilises an all-electric inverter, instead of the more common hydraulic inverters, in aims to reduce running costs, noise, pollution and environmental waste.

What’s more, the BM76 ranges in 12mm up to a huge 324mm in diametre and is also equipped with the latest in Bend head inverter drive technology. The machine offers increased bend accuracy and speed, all while reducing noise and running costs. Overall, with its small frame (680mm x 1100mm x 1000mm) and advanced features, the BM76 makes for a great and quiet addition to any workshop.

In operation since 1964, the Delahenty group are one of Australia’s top businesses specialising providing tube forming solutions for Australian business nationwide.

On stand during the Expo, we were able to chat with Michael McCarthy, Director at Delahenty, to talk about where the tubing/forming industry may be headed.

“There have been huge changes since I’ve started, from going from five car companies to three… to none. Where things are getting hard in the industry is [that] anything made in Australia is harder to sell at a competitive price.”

“To combat this, we’re bringing in the machines from Europe and Taiwan and manufacturing the tooling which is important on a day-to-day basis for our customers” He said. 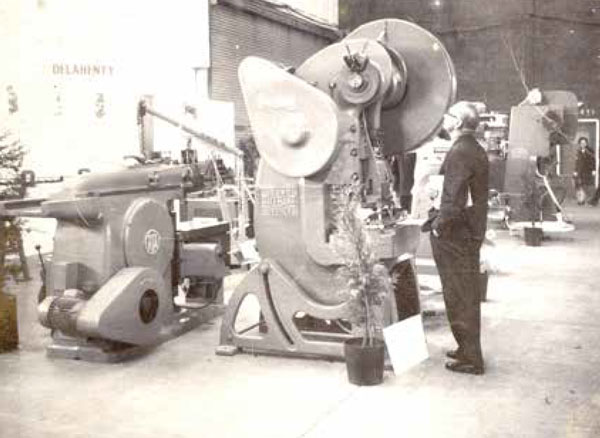 What’s more, specialised tooling and servicing is an area of the industry overseas competitors just can’t compete in. The ability to provide specialised parts, servicing and maintenance, (all at a fast turn-around and high standard) is where the Delahenty group have prided themselves.

As Mr McCarthy went on to explain. Since the loss of Australia’s car companies, tubing and forming specialisation businesses are now finding more work in the utility, transportation and defence industries. That being said, when asked about what the future of the industry may hold, two increasingly common words were brought to mind: robotics and automation.

Here’s a short video of automated bending and forming Mr McCarthy referred us to: 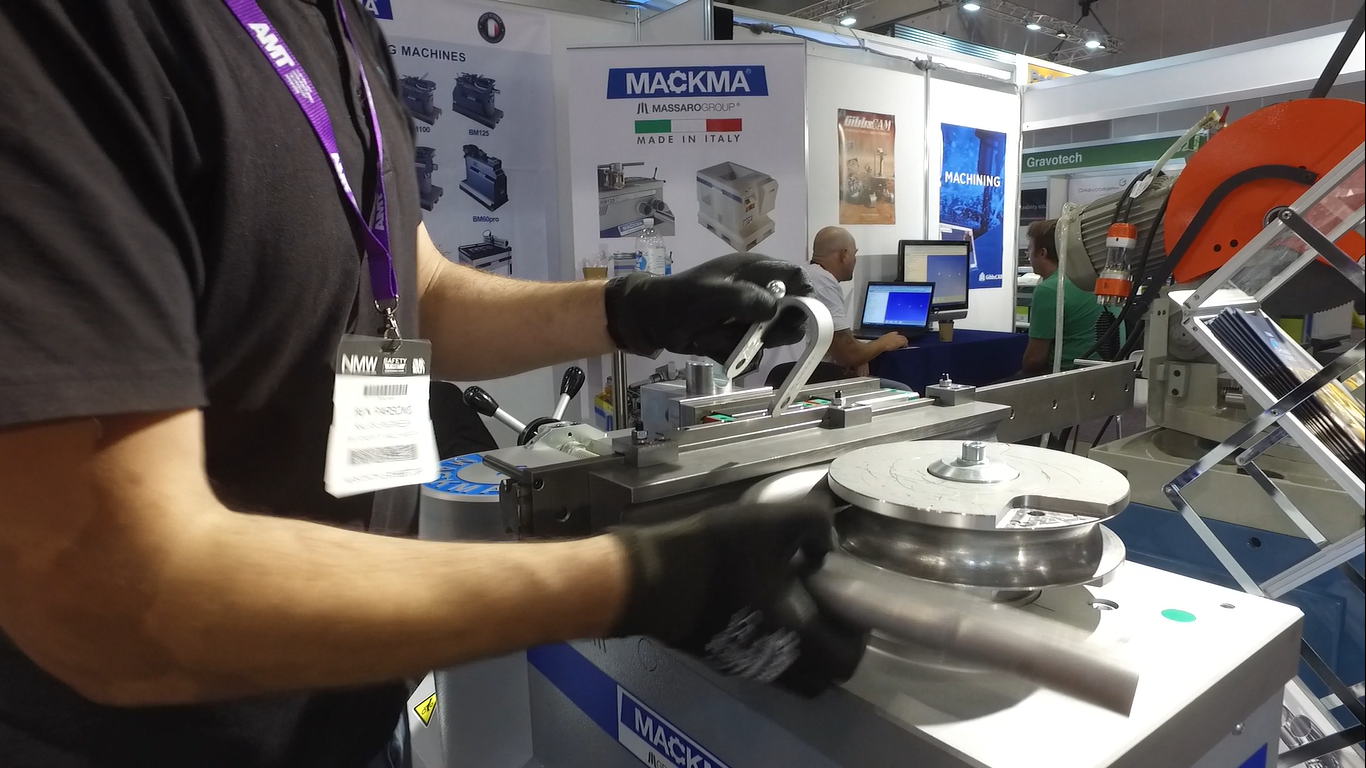