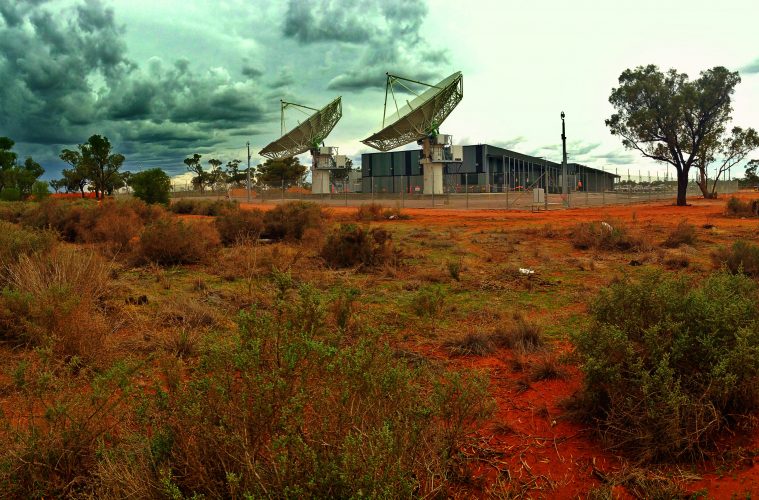 Despite the rolling out of the National Broadband Network and an overall increase in the delivery of telecommunications services, farmers in outback Australia are still doing it tough.

A recent Farmers Telecommuncations survey*  revealed almost 56 percent of respondents in rural areas reported that they only sometimes had coverage, with as many as 30 percent having no access to coverage at all.

WA grower and innovative thinker, Mic Elson, says it’s a ‘bit of a joke’ when it comes to utilising phone and internet communication on his farm in Esperance.

He has been working as an agricultural farmer for decades and, although there has obviously been some improvements, he says there is still a long way to go.

In fact, it is common practice for rural farmers to completely give up on trying to get better internet access due to the amount of effort it can take even just trying to get through to customer service.

Overall 68% of farmers indicated that they are either unhappy or very unhappy with their current mobile phone coverage, with fewer than 20% reporting that they were happy or very happy*.

Not only is this affecting the mental health of our men, but it is also starting to significantly hold back the growth of the agricultural industry.  Rural famers are struggling to access the latest software or stream line their business the way they need to, and as such are not taking advantage of ways to increase productivity.

Mic says even just a few small changes can make a big difference to life on the farm.

“Australia’s agriculture sector is constantly looking for new opportunities to improve productivity through innovation. Tools such as unmanned aerial vehicles (UAVs) are being adopted in increasing numbers to monitor farm operations and detect issues with crop or livestock health without time consuming or invasive manual inspections; and private automatic weather stations are commonly used to measure and record seasonal conditions remotely to save time and improve accuracy.” National Farmers Federation, 2015

In terms of how farmers are currently interacting and using the internet, surveys reveal that basic business functions dominate the main uses. Business email, banking and weather are the top three uses of the internet for farmers in NSW, while activities around social media recorded a lower response. Moderate recordings for education as well as commodity and shares demonstrate areas of future growth.

“The key change in use from our 2011 survey is in the area of online banking, which in 2011 recorded the second lowest area of use and is now the second highest. This clearly shows that as online delivery platforms improve, farmers are adopting the technology to meet their needs.” NSW Farmers Telecommunications survey

The bottom line? Our farmers need decent mobile coverage so they can streamline their business and increase efficiencies. Let’s hope significant nationwide improvements are not too far off. 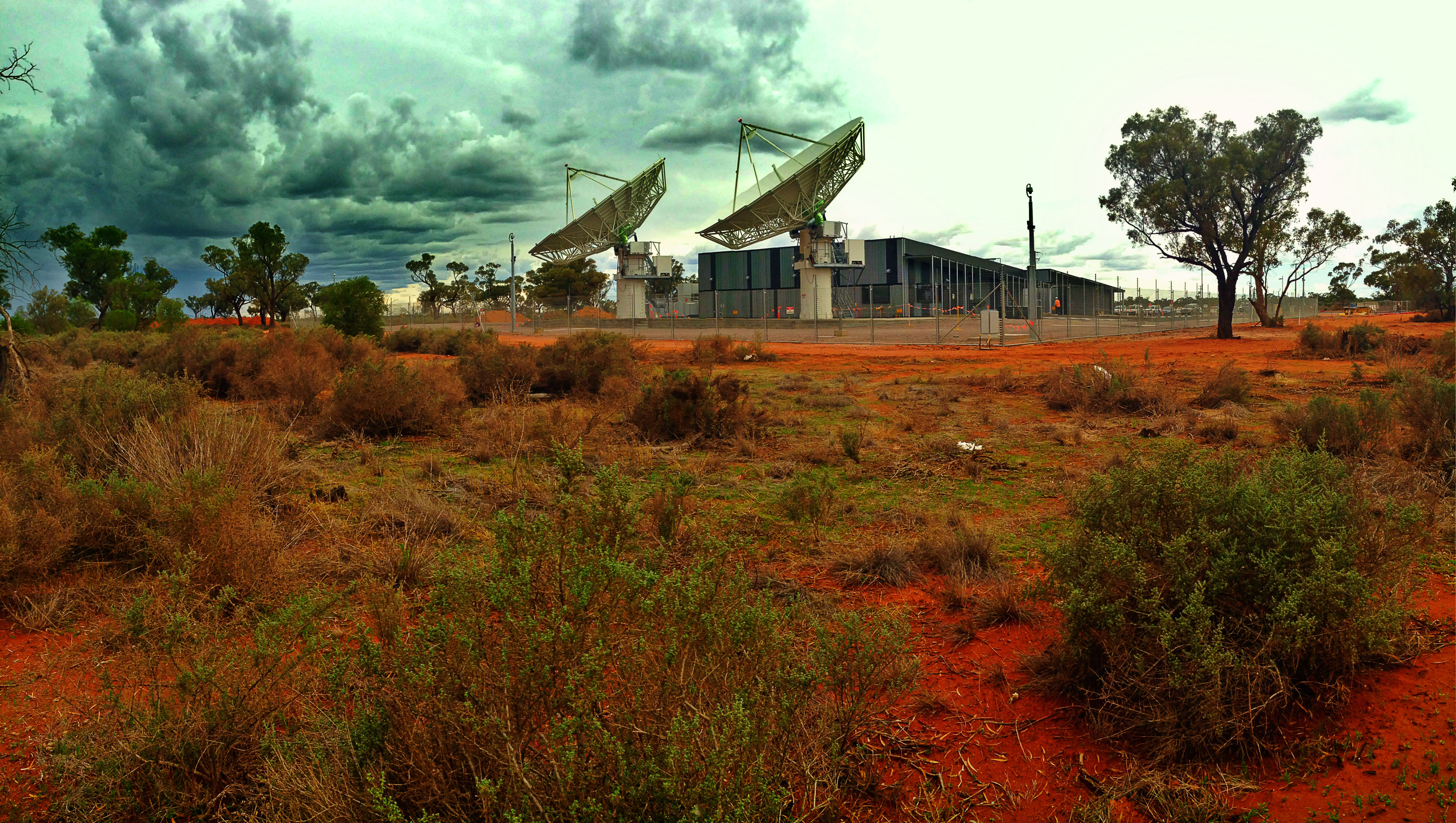