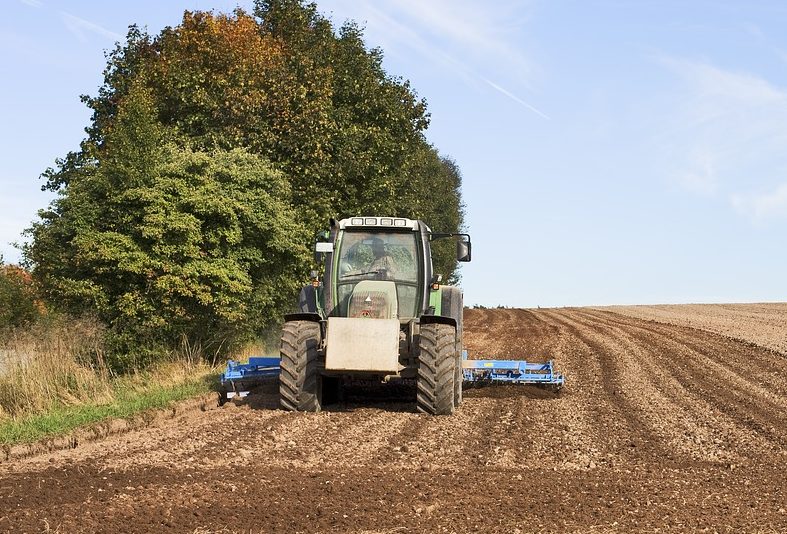 Perth has experienced its driest autumn in 8 years, which is putting pressure on grain farmers. Said to be the driest season in the south-west division in 11 years, farmers are facing a loss of up to $11 billion.

Average rainfalls for autumn in the region are usually around 180mm, whereas this year, farms have seen only around half of that, at 94.4mm in total. With rainfall varying so significantly between regions in Western Australia, the Bureau of Meteorology has suggested that some areas saw as little as 20% of their usual dose.

Rice and wheat production account for more water usage than all other crops, globally, put together. Needless to say, whenever drought affects Australia, grain growers are among those doing it toughest. While they’re still waiting for some last-minute miracle rainfall in June to save the day, farmers are realistic about the implications. Tony York, WA Famers’ president, is more than a little worried.

“We’re all getting increasingly anxious as the days go by and we’re looking to the opening rain,” he said.”The average opening is usually about the 20th of May so we’re well beyond that and if it doesn’t rain in the next three weeks there will be a lot of anxious farmers.”

As far as talking brass tacks goes, the potential losses are substantial.

“The average winter crop is worth about $4 or $5 billion so you can probably take a billion dollars off that if it doesn’t rain before the end of June. It is a significant loss of income for the state and for the farmers in particular.”

Famers in the area and waiting on tenterhooks for the next few weeks, in the hopes that they might see some significant rain. After a very wet summer, the autumn rainfall comes as a disappointment to many who were hoping for a bumper season. Local farmer Rhys Turton said that sometimes, it’s actually better to go without planting altogether.

“Sometimes it’s best to leave seed and fertiliser in the shed, you lose less money that way,” he said.

It’s a wait and hope situation for many, as the forecast doesn’t indicate the kinds of rainfall that will be needed to turn things around for many properties.

“I had a look at a 14-dayer [forecast] and it looks quite dry until the middle of June, hopefully something will change but it’s probably a bit of a bleak outlook,” admits Rhys. 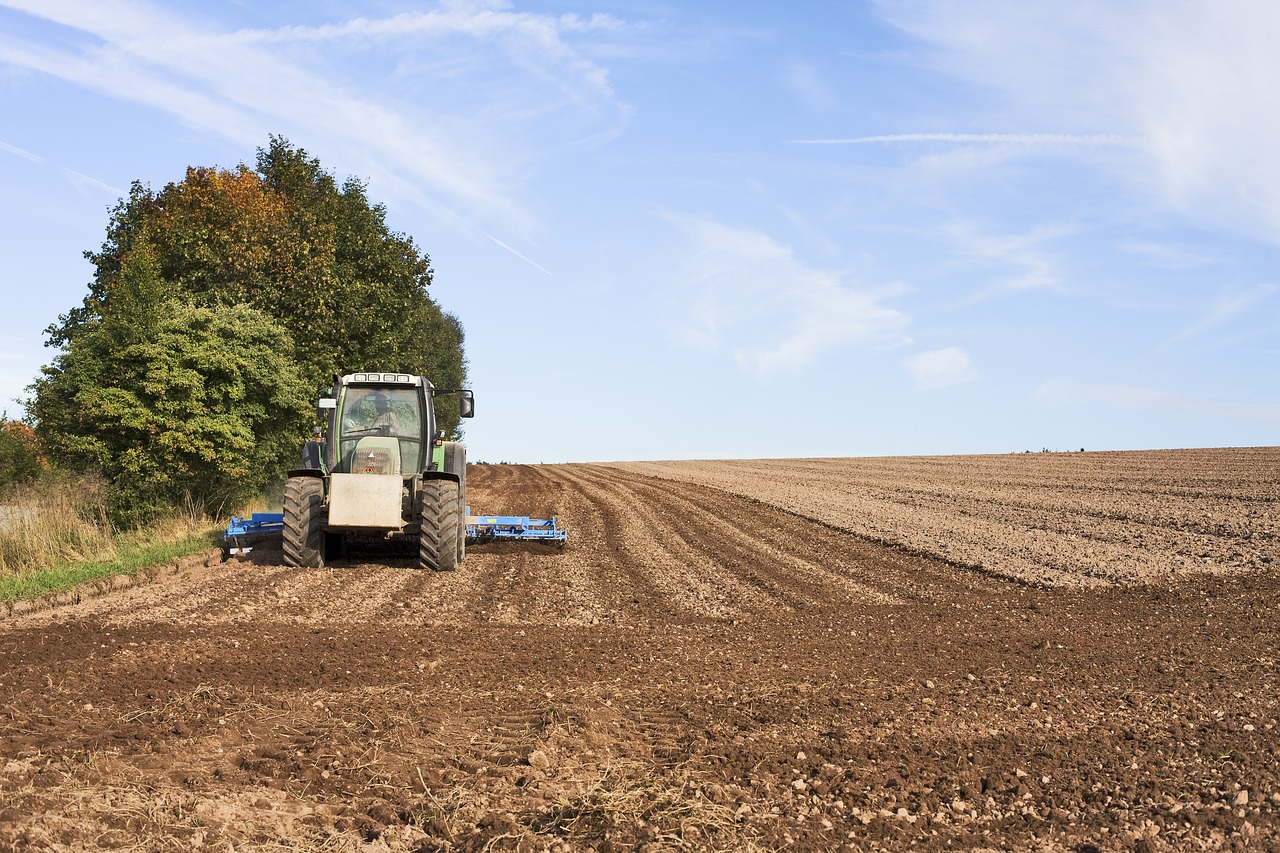 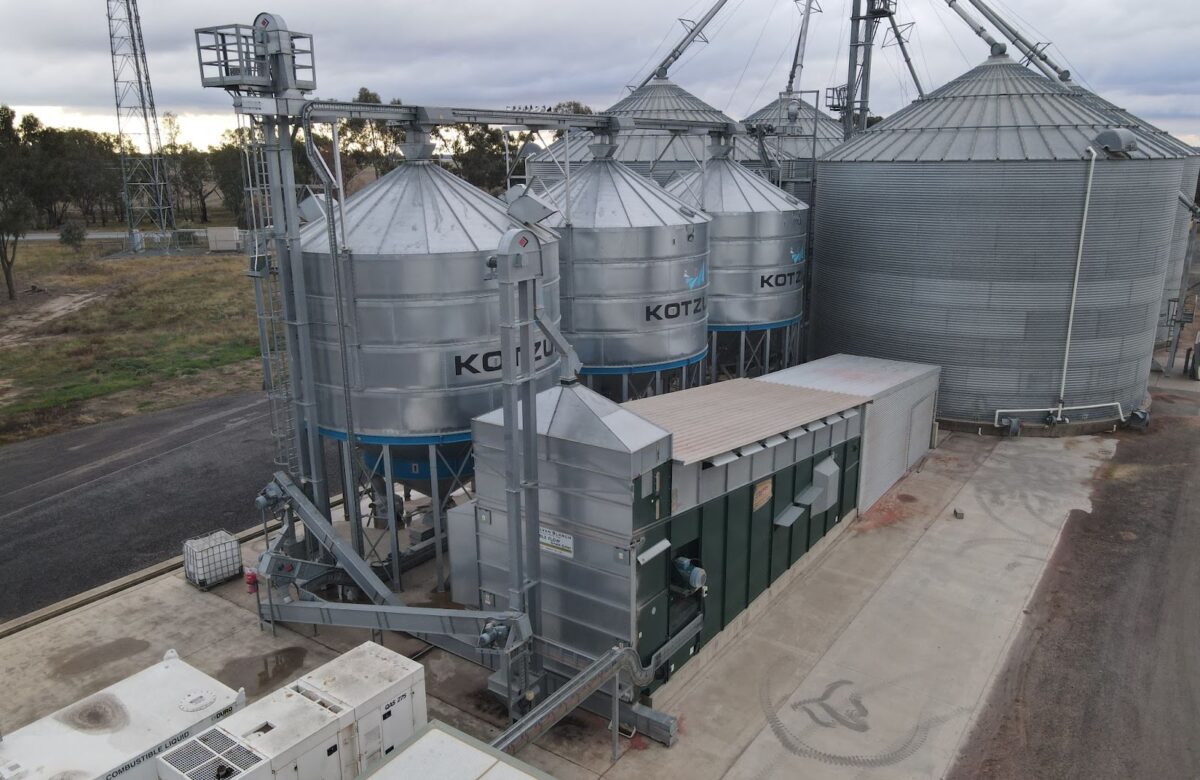 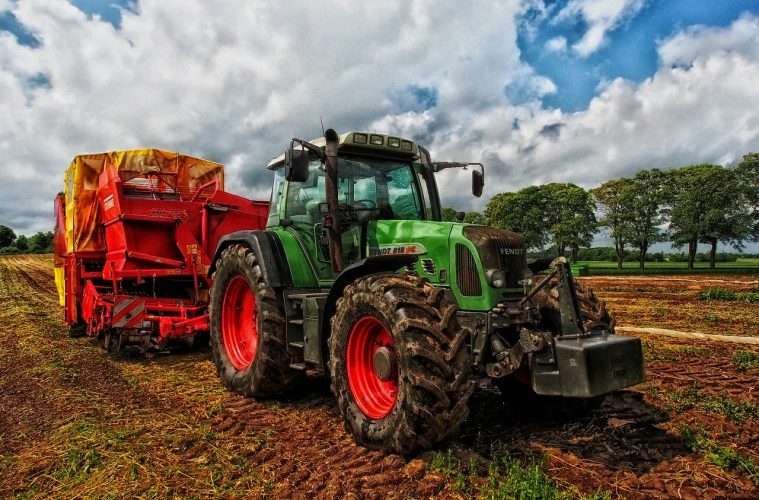 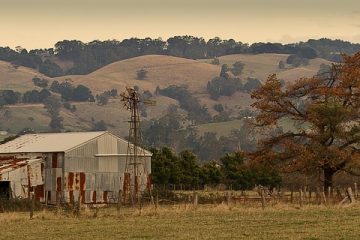