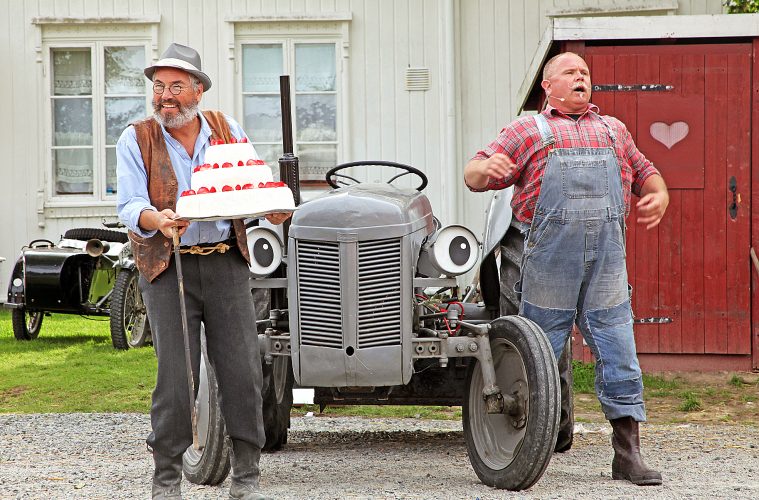 One look at its picture and you can’t deny, the Grey Fergie is a tractor with soul. Definitely not a machine that should be left to languish in a field. If you’ve got an old machine you’re looking to bring back to life or are considering purchasing one to work on, you’ll definitely want to go in prepared. We’ve got the lowdown on what to expect from tractor restoration expert, Jim McKechnie.

Jim has been restoring old farm machines since he was a kid. He inherited his love of tractors from his dad and granddad, meaning he has three generations of knowledge to share. His grandpa actually drove a lot of the vintage models when they were new. The family love taking machines that have been forgotten or neglected and making them useful again.

“For me, a big part of it is nostalgia. The tractor I’m restoring at the moment is one my dad had when I was little. I was never big enough to drive it and then, by the time I finally was, it had been sold. I always wished I’d had the chance. It took 26 years but I finally got one of my own.”

Some of these machines have run for 40 years or longer, in some cases with little maintenance, until they finally ground to a halt. They are wonderfully built and have put in a lot of work over the course of their lives, so it’s good to give them a second go around. Jim is appreciative of the exposure he had to these old machines as a kid and wants to ensures they’ll be here for future generations. 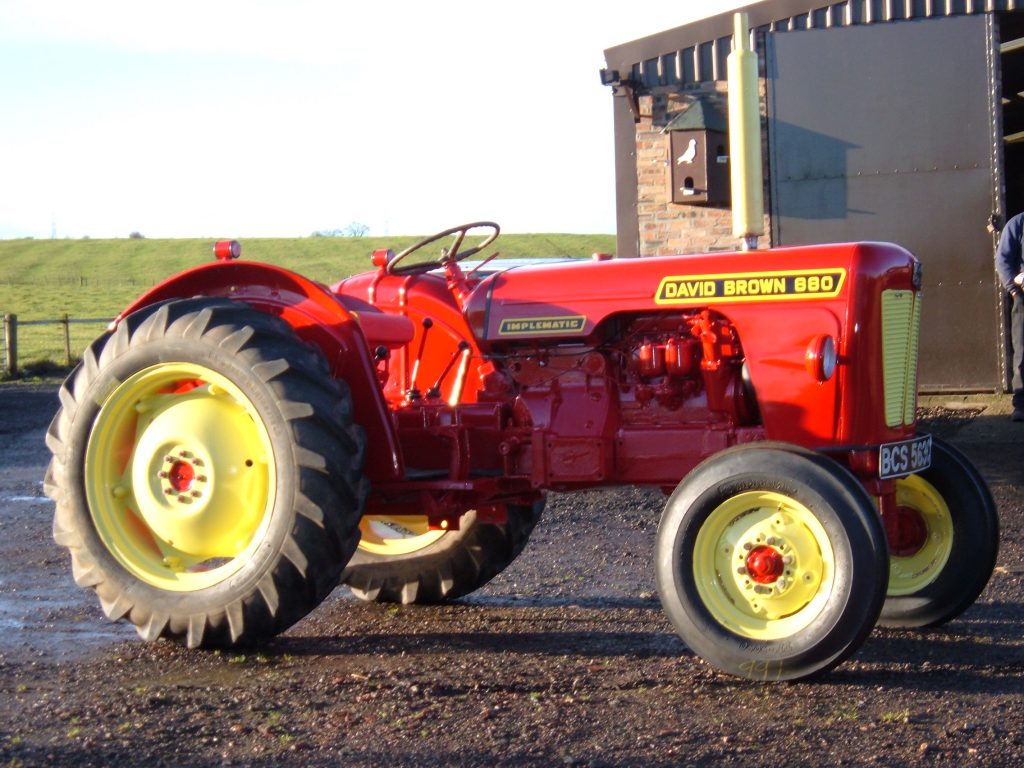 Committing to a Restoration

The amount of time and effort you’ll need to dedicate to a restoration project is akin to the length of a piece of string: it depends. If you’ve got a machine that’s been looked after, maintained fairly well, not too old, with parts still readily available, then Jim estimates you could do it over the course of a year or less.

If you’ve got an older or more uncommon machine that hasn’t run in 40 or 50 years, then it could take several years to complete.

And everybody has different expectations. If it’s a machine that’s still being worked regularly, it can be done relatively cheaply. Whereas a fully authentic Concours restoration could cost thousands.

If you’re working just on nights and weekends, Jim estimates around 12-18 months for a major restoration project. Of course, he does have the invaluable help of his dad, uncle, grandpa and friends.

How to get started on your first tractor restoration

Jim’s number one piece of advice is to keep calm.

“Don’t rush and don’t be intimated, everything can be fixed.”

Any gaps in your knowledge can be filled by joining the restoration community. Even if you don’t have a whole family of tractor experts at your disposal like Jim does, there are plenty of forums, YouTube channels, groups and help out there to get you the end result you want. If it’s an old family heirloom you’re fixing up, complete with childhood memories and nostalgia, there are plenty of other people out there doing the same thing. Plenty of people to offer advice and support.

The Ferguson TE20 (the beloved Grey Fergie) is the best tractor to start with if you can get your hands on one. The Massey Ferguson 135 is another great model, as are pretty much any Fordsons and David Browns. Parts from those manufacturers are still easily available at a good price. Depending on where you live, any tractor that was common in your local area will be a goer. It’s likely the mechanics who worked on them are still around and can give advice when you get stuck. If you’re a beginner, you should also go for a running tractor so you’re not stuck with the daunting task of resurrecting it from the dead. 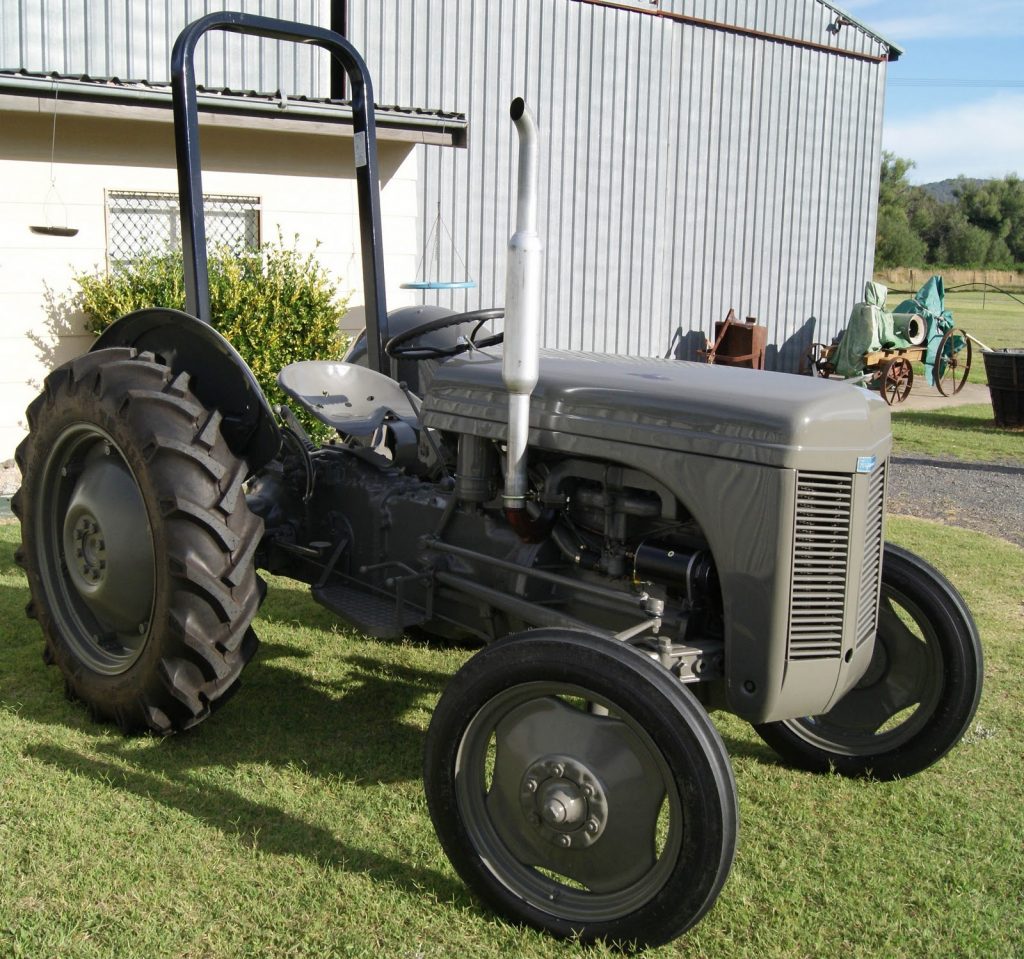 Tools and resources to make your restoration easier

Most jobs can be done with normal workshop tools. It’s other people who are going to be your most important resource. Join your local vintage club if you have one. Most manufacturers will have a Facebook group, or an official club you can join so you can buy spares, ask advice and get tips. If you’re struggling to find the parts book and workshop manual, you can often find copies online. A Google search for the part number will surprise you with what’s available.

When would a restoration project not be worth doing?

If the machine is so run down that major components are damaged beyond repair, it’s likely not going to be worth the mammoth effort it will require to Frankenstein it back from the dead. So if the machine has been burnt out, if the engine or gearbox has been catastrophically damaged, if it’s been left out in the weather for 50 years, it’s probably best to leave it rest in peace.

“Unless you have a special tie to the machine, it wouldn’t make sense to spend thousands of dollars restoring it when you could get a model in better condition and fix it up at half the cost. More than 500,000 Grey Fergies were made. There are plenty out there, so why pick the one with the missing gearbox,  half an engine, that was set on fire two kilometers down the road? Especially when a guy 10 kilometers away is selling one in better shape.”

According to Jim, there’s only two acceptable reasons to take on a nightmare project: ‘I like a challenge’ or ‘it was grandpa’s.’

“I had a tractor that had to have the engine removed three times because it kept mysteriously tightening up under load. It took months to trace the problem to a bearing in the gearbox that was pushing the engine crankshaft forward in the frame. As soon as that problem was fixed, it started spitting oil out the exhaust due to a liner wearing off centre. Took over a year to fully diagnose and repair but we got there in end!”

Despite the odd difficulties he’s come up against over the years, Jim is adamant when he says the rewards of restoring an old machine are definitely worth the effort. He’s currently working on three tractors, with his dad and grandpa. They’ve got a 1959 David Brown 950, a 1965 David Brown 880 and a 1988 Case International 1594. 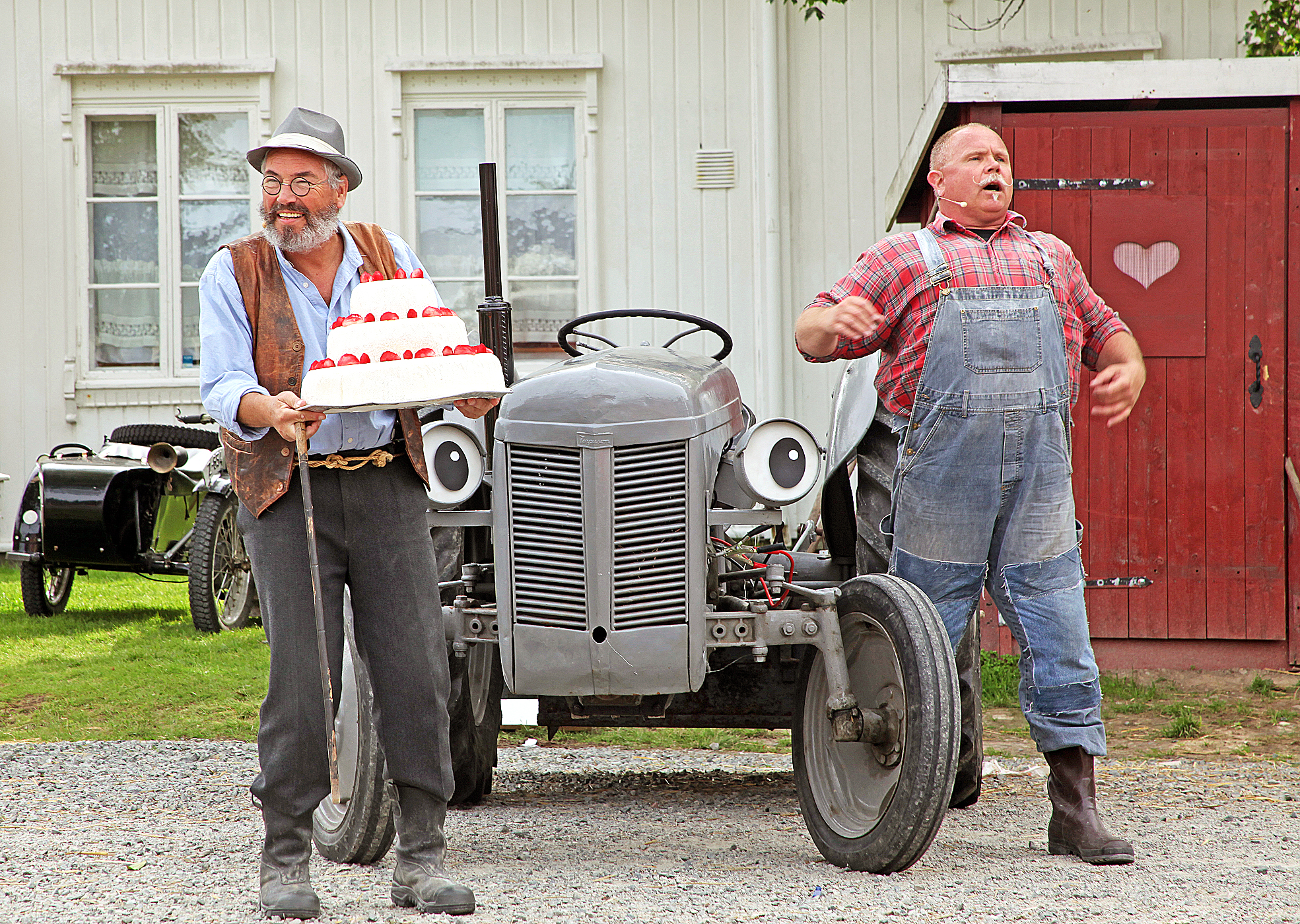 Article Name
Fixing Dad's Grey Fergie: The Art of Antique Tractor Restoration
Description
If you've got an old machine you're looking to bring back to life or are considering purchasing one to work on, you'll definitely want to go in prepared. We've got the lowdown on what to expect from tractor restoration expert, Jim McKechnie.
Author
Krystle Richardson
Publisher Name
Machines4U
Publisher Logo