Floods, Drought & Crazy Weather: The Way of the Future for QLD?

Queensland is a state of extremes with roughly 87% of its shires drought declared while others are experiencing torrential rain and flooding in the aftermath of cyclone Debbie.

In the lead up to Debbie, South East Queensland had already weathered some decent downpours. According to Bureau Of Meteorology (BOM) forecaster, Dean Narramore,

“Some places up in the Gold Coast hinterland have had almost half a metre of rain in the past week, so very, very heavy rainfall in that part of the world.”

That was about a week before the region caught the tail end of Debbie. With the ground pre-saturated, areas of Brisbane and the Gold Coast have quickly flooded with schools closed on Thursday 30 March and residents asked to get back to their homes and stay there until further notice.

While Friday morning saw the return of the sun, schools remain closed with flood waters still high and heavy winds ripping through the region.

While many farmers are still unable to get out to their fields to fully assess the damage, we do know huge stretches of cane have been flattened.

Water-logged sugar cane for miles as I head out of #Mackay. The sun trying to come out finally. #cycloneDebbie pic.twitter.com/1tPmkhFuzr

However, this is not a hopeless scenario for growers. If the sun comes out in time, and  paddocks are able to dry, farmers know from past experience the cane will be salvageable.

Fruit and vegetable growers in the Bowen basin may not be so fortunate but, once again, it is early days and the outcome depends heavily on what happens with the weather over the coming week.

For those who caught the weather system after it had dipped back down to a low, the rain was certainly welcome. Blair Angus, a cattle producer, near Mt Coolon, told the ABC:

“We have had about 100 millimetres in a bit over 24 hours so we’re very fortunate that it wasn’t a deluge but just good, constant rain.”

Not all cattle farmers were so lucky, with many having had fences damaged and cattle lost in the floods.

Early crop damage estimates are in the billions, sparking concerns that we will see a spike in fruit and veg prices reminiscent of the soaring banana prices we saw a decade ago after Cyclone Larry.

The government has acted swiftly with financial assistance on offer for those who have been adversely affected by the cyclone.

Financial assistance is now available to those affected by the #CycloneDebbie in the Whitsunday & Mackay regions: https://t.co/LKEW7OAzzi pic.twitter.com/BJDP8c5OAP

Majority of Queensland still in drought

Meanwhile, the majority of regional Queensland has just suffered through their hottest, driest summer on record. Bundaberg has been added to the phenomenally huge list of drought declared areas in Queensland and water restrictions are getting tighter in Townsville with the dam levels hovering around 14%.

Once the March rainfall statistics are in, Queensland’s Local Drought Committees will be meeting to confirm which areas need to remain drought declared and receive recommendations on what can be done moving forward.

Scientists warn the future will be even more extreme

They’ve been saying it for a few years now and the real-world evidence is starting to mount: we can expect fewer tropical cyclones but the ones that do form will be intense. According to NASA, even our thunderstorms are going to be packing bigger punches.

Cyclones and storms only form under certain conditions and, with our climate in a definite state of change, those conditions are now coming together less often than they were a decade or two ago. But when they do, the extra heat of global warming gives them a turbo boost, creating systems like Debbie, Yasi and Larry.

When people debate or “deny” climate change, they’re not claiming the changes aren’t happening. The point of contention is whether humans have anything to do with it. Whether we do or not, the one thing we know is, Queensland can expect the extremes to continue. 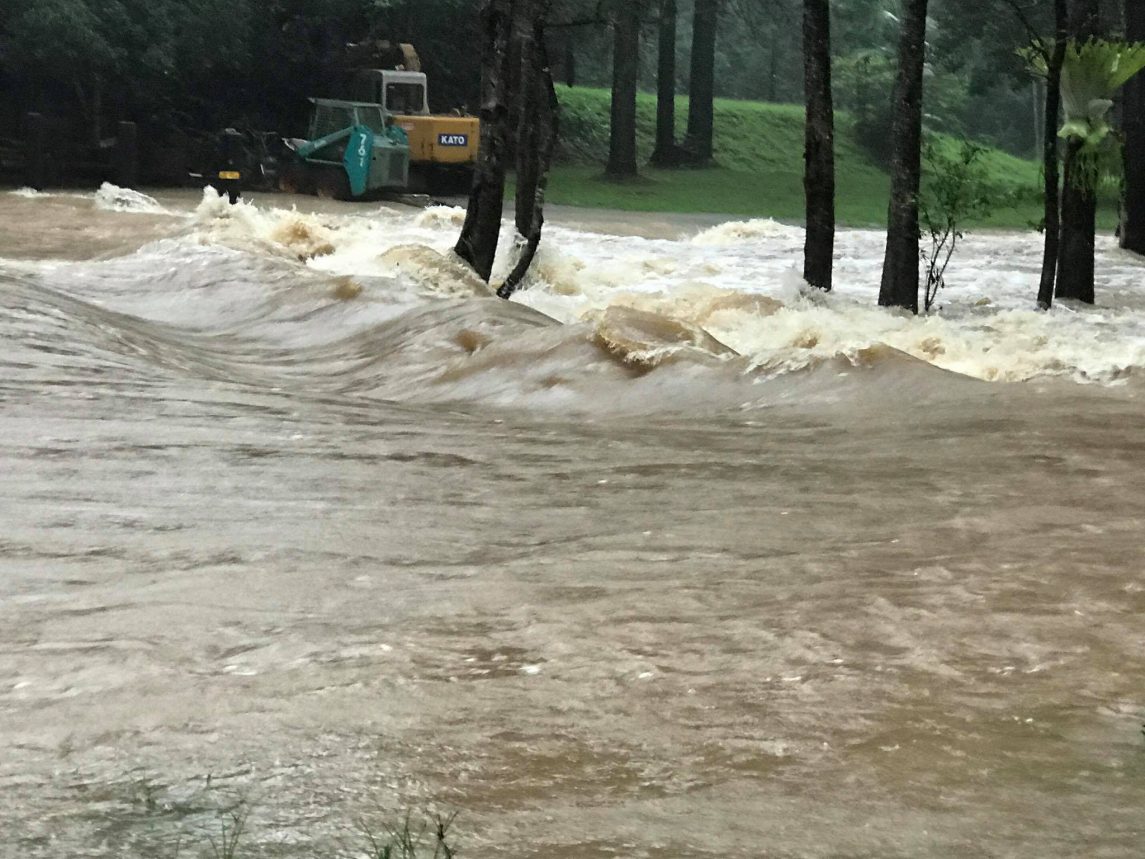 Article Name
Floods, Drought and Crazy Weather: The Way of the Future for Queensland?
Description
With 87% of Queensland drought declared and the rest experiencing torrential rain and flooding after cyclone Debbie, what can we expect for the future?
Author
Krystle Richardson
Publisher Name
Machines4U
Publisher Logo