As we’re all sat eagerly around the wireless, sipping tea, eating a digestive and waiting for the budget announcements to hit, Treasurer Curtis Pitt is crossing his fingers for some brownie points on the Gold Coast. Offering Gold Coast Health an extra 10% in spending over the coming year, as well as the building of a new school in Coomera were just the start. Also set to be announced is a $110 million investment in social housing for the Gold Coast.

“Our new 10-year Housing Strategy will supercharge the building of affordable and social homes and drive 63 full-time jobs each year on the Gold Coast.”

Those 63 jobs will deliver 392 public housing residences for the Gold Coast and drive the economy, if all goes to plan.

Hold onto your doilies folks, because that’s not even the half of it. The Palaszczuk Government’s 10-year housing plan is said to be allocated $1.4 billion for the building of 5,000 new dwellings in Queensland. The benefits to housing affordability, while yet to be proven, would appear to be obvious. However, the new housing will see many disadvantaged Queenslanders with a roof over their heads. While the Opposition have already criticised the current government for doing little to help housing affordability or provide extra social housing over the last two years, it’s safe to say that $110 million will go a long way to silencing the critics. As the government are keen to point out, easier access to affordable housing for older Queenslanders, as well as families fleeing domestic violence and the disabled population is critical to breaking the cycle of poverty for many Australian families. Further to this, the benefits to the private housing construction sector on the Gold Coast can’t be overstated.

Housing affordability has decreased significantly over the last 15 years, as few of us would be surprised to hear. According to the 2017 Perceptions of Housing Affordability report by CoreLogic, the average house costs 7.2 times the annual income of the household, compared with just 4.2 times in 2002. Saving for a deposit takes longer, and servicing a home loan now accounts for around 39% of yearly household income (versus 25% fifteen years ago).

On the flip side, new housing development on the Gold Coast and across Queensland at large is charging along according to the 2017 Master Builders Outlook report. Over the last three years, Queensland has experienced three years of steady growth in the building of new homes, and last year alone saw a 6.8% increase on the previous 12 months. Interestingly, for the first time in history, the report claims, the building of units was higher than that of detached homes.

The May 9th federal budget announcements are also good news for the construction industry, as well as for older Queenslanders wanting to downsize from their larger homes. According to iBuyNew’s website:

“For those living in a large house, now might be the time to sell. From 1 July 2018, people aged 65 years or over will be able to make a non-concessional superannuation contribution of up to $300,000 from the proceeds of their primary residence, provided they have lived there for at least 10 years.”

Paired with the Queensland Government’s announcements today, the federal and state budgets are set to stimulate yet more unit construction which have to potential to free up the old 3 bedroom bungalow for first home buyers. New construction as a result of the funding will focus on developing existing properties already owned by the government and in need of redevelopment. Tenders will open shortly.

The face says it all… 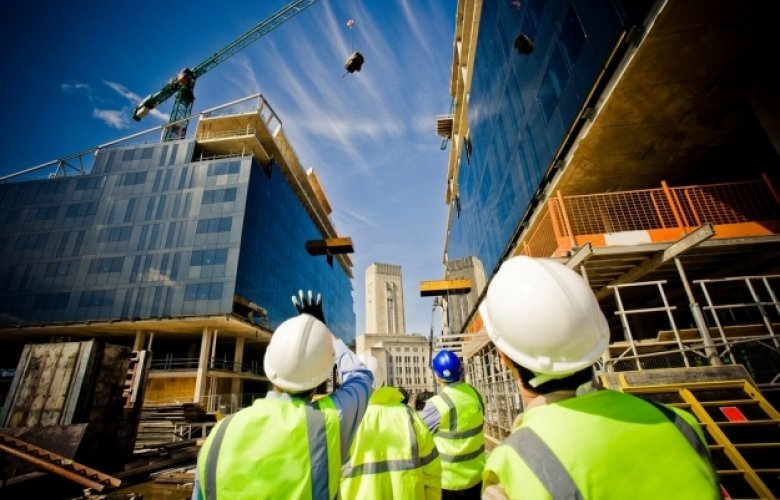