How Automation Causes Both Problems & Opportunities for Workers 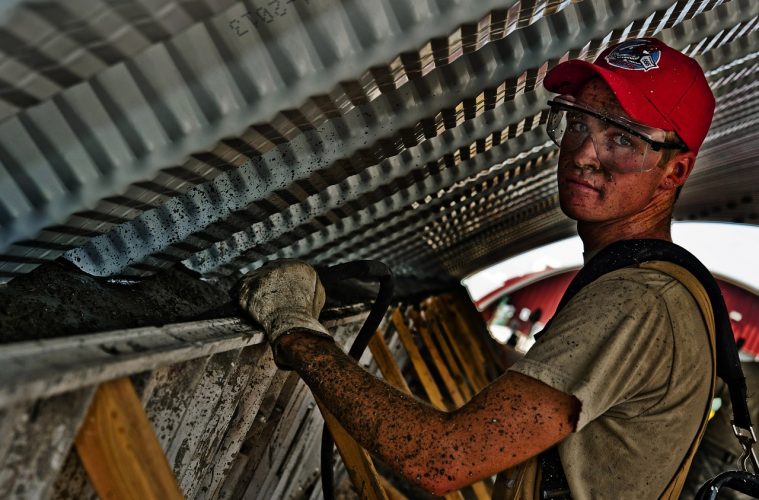 Technology and innovation in all industries seems to move at warp-speed these days. Manufacturing, construction and farming industries (just to name a few) are constantly looking for ways to innovate, improve production and decrease costs. But is this relentless move towards innovation and automation a hindrance or an opportunity for those working in these industries?

Here, we take a look at the construction industry specifically.

The construction industry in Australia

Since colonisation back in the 18th century, construction has been the backbone of Australian development, and an economic powerhouse. Employing over one million people, and contributing 8% of GDP (a whopping $204.5AUD billion) to our economy, the industry saw an average of 16% growth in the five years leading to 2012.

While the industry experiences peaks and troughs related to housing booms, economic climate and international investment, it is continuing to grow, year-on-year. Employment in the industry is another matter. According to a 2014-15 ABS report, employment dropped by 2% in 2015, despite a 7.6% growth in IVA (industry value added).

Historical advances in technology and automation in construction

Felling trees, clearing land and erecting frames were once backbreaking, manual jobs. Nowadays, we’ve got machines which can help along every stage of the construction process. Some of these, like the excavator and tower crane may seem remarkably low-tech in our every-increasingly technological world, however they’ve certainly increased production immeasurably. Where once up a time, hundreds of workers would be involved in a single building project, a few dozen can now manage the task. Granted, wages have risen from a few schillings a month to much more respectable levels; yet there is no denying that as we bring in more automation to an industry, the need for manual labourers is diminished.

This has a two-fold effect on the industry. Sure, it means that there are less workers required for each construction project, but it also fast-tracks the process and allows for exponential growth. The capacity for construction firms to churn out new buildings to house business, and residential clients is key to our economic growth and contributes to relieving the housing crunch. Australia would never be able to cope with rising populations and increased industry without a construction sector which is able to keep up with demand. There is, in fact, regular political debate around the housing crisis and the inability of industry to keep up. A story for another time, perhaps. But suffice it to say that advances in technology which allow the industry to grow, and increase its capacity and efficiency is good news for the growth of the nation.

The new wave of innovation for construction

While some may argue that construction has not evolved as rapidly as industries such as manufacturing, there have been a plethora of exciting innovations for automation in construction over the last decade or so.

Surveying difficult landscapes has never been quicker, or safer, since the advent of drone technology. Reducing the need for people to be present in dangerous areas, drones present a great benefit for construction firms.

Using both GPS and drone technology, operators can monitor their assets in the field, in real-time. This means detecting issues, reviewing how the machines are performing, and ensuring that they are in the places they need to be.

Speaking of asset mapping, check out how Chinese firm Country Garden are monitoring their workers as well as their materials.

3D printing is set to revolutionise everything from prosthetic limb manufacturing to car parts—and soon, concrete. 3D concrete printing is already being experimented with in construction, and is seeing remarkable results. With minimal (or zero) waste, and incredible flexibility, this technology is set to take the industry by storm. The possibilities are almost endless. Russian engineer Nikita Chen-yun-tai created a 3D printing machine capable of printing an entire 1000 foot building in less than one day. This kind of technology is set to boost the efficiency of construction projects to unbelievable levels.

Think 3D concrete printing sounds cool? You have no idea! Check out our article about the guy who built his own 3D-printed castle!

Driverless forklifts are already becoming commonplace in warehousing and manufacturing operations however, self-driving machinery is developing for many other uses as we speak. Driverless excavators, delivery trucks, cranes and more are being developed by engineering boffins to make construction projects increasingly more automated. Not only does this save on costs (overlooking the initial outlay for the technology), but increases efficiency, decreases waste and results in many health and safety improvements.

Studies have shown that cloud-collaboration can result in a 60% saving on traditional report sharing and review methods. The technology allows collaboration and real-time reporting between architects, builders, engineers and site managers to monitor not only the progress of construction, but manage assets and report issues. Saving both time and energy, this tool is increasingly being used within the construction industry.

The consequences for workers in construction

There is no doubt that as the nation continues to grow, we will require more input from the construction sector. This will, in theory, lead to the creation of new jobs across various fields in construction, from design to implementation. The point of contention is: where will the decrease in labour due to automation intersect with the growth in industry?

As more automated machinery enters the workplace, there is less need for manual, and even skilled, operators on the construction site. These kinds of technological advances require only the most minimal of input from operators, which means that incomes are limited, as skilled workers are no longer required. Higher earning potential lies in roles that are responsible for the building, developing and pre-programming of these technologies.

Re-education of the current construction workforce is one way to tackle this issue—giving workers the opportunity to upskill and enter into roles which require human expertise is an area where government and private sector initiatives will need to be implemented.

Tertiary education and schooling are another area which will need to adapt to educate the workforce of the future. Educational institutions and government bodies will need to recognise upcoming shifts in the skills shortages of the future, and plan for creating programs which will cater to these. 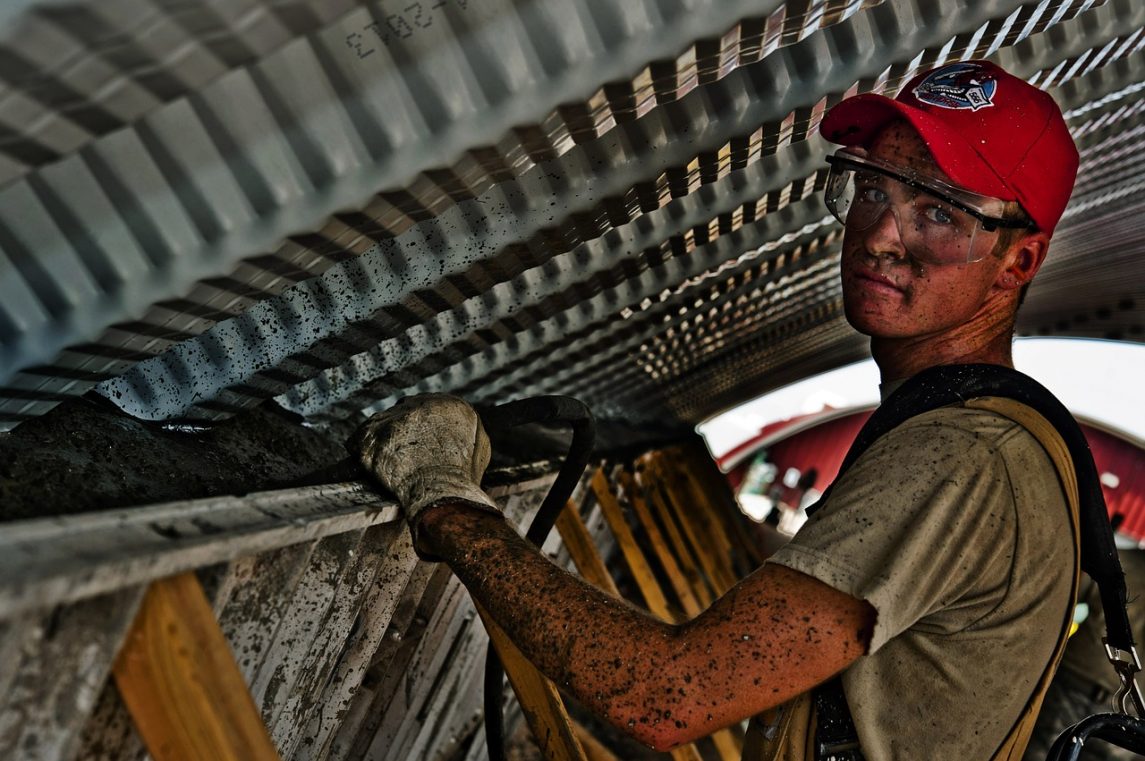 Article Name
How Innovation & Automation in Construction Causes Both Problems & Opportunities for Workers
Description
Is the relentless move towards innovation and automation a hindrance or an opportunity for those working in construction?
Author
Maggie Harris
Publisher Name
Machines4u
Publisher Logo