How Deep Can We Drill a Hole On Earth? 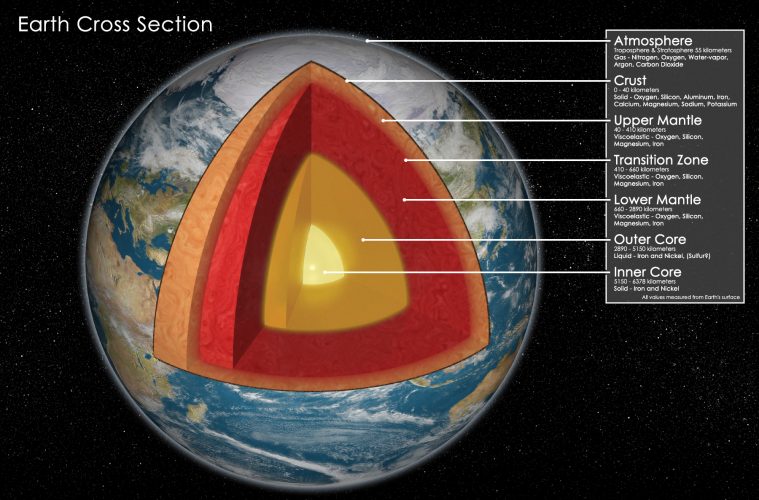 Our earth is kind of like a huge, cosmic gobstopper, with a series of layers leading to a gooey centre.

How deep have we drilled so far?

America may have beaten Russia to the moon (or, if you subscribe to the conspiracies, staged a realistic enough fake landing to convince everyone), but the USSR has drilled deeper into the earth than any of its other inhabitants. Their achievement is called the Kola Superdeep Borehole and its name says it all: It’s on the Kola Peninsula, it is super deep and it is a hole.

Because it is a borehole, it is not as exciting to look at as you might imagine. You’re probably picturing something like this: 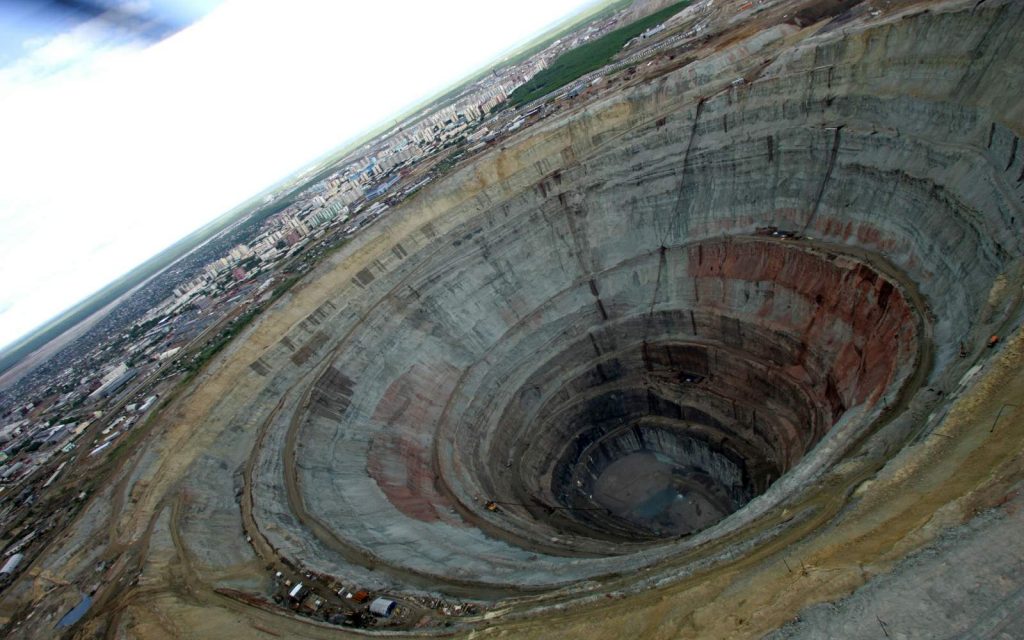 In fact, if you do a google image search, you’ll find many people claiming this image is the Kola Superdeep Borehole (just to set the record straight, it’s actually the TuaTona mine).

In reality, the Kola Superdeep Borehole looks like this:

And this is the zoomed out view: 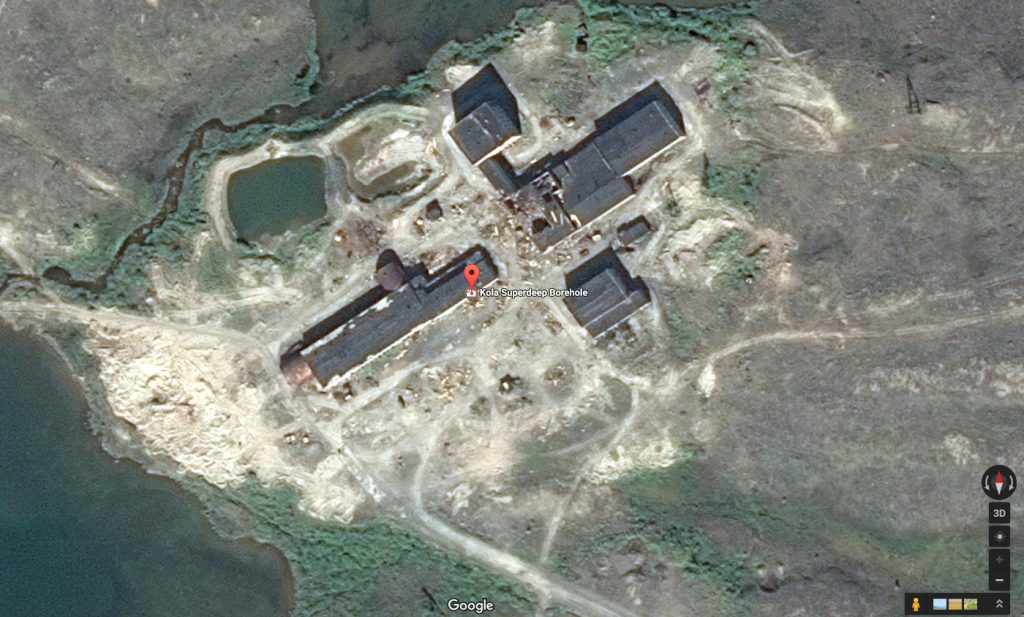 Kind of uninspiring. Especially when you find out the depth they reached, before welding it shut, was just over 12 kilometers. The reason this sounds so ordinary is that we tend to think in terms of what we know. And you could drive 12 kilometers in a couple of minutes. But imagine a drill with the length and strength to drive through solid rock for that many kilometers. A much more impressive feat.

How deep is it possible to drill?

This is one of those ‘how long is a piece of string?’ style questions. The depth we can reach will most likely grow as our knowledge and technological prowess expands. Mining exploration companies, like Nautilus, are creating the tech (including remote control and automated machinery) to make deep sea mining not just possible, but safe for humans.

Scientists are currently drilling, deep within the ocean, on a mission to reach the earth’s mantle. The Integrated Ocean Drilling Program has, as their name suggests, taken to the ocean to give themselves a head start depth-wise. With the mantle only about 6 kilometers beneath the spot on the seafloor they’ve selected, the hole itself won’t be as super deep as the Kola hole, but should reach farther into the earth.

The prize they are digging for, the earth’s mantle, is estimated to be around 3000 km thick and forms a barrier between the crust and the core. The deeper you go towards the core, the hotter it gets. That’s why the Russians ended up welding their hole shut. They simply didn’t have drill bits capable of withstanding the temperature (we’re talking 300+ degrees Celsius).

Why are we digging all these holes?

While the mining of resources is usually what springs to mind when we think of drilling, missions to dig as deep as we’ve been talking here are pure science. At this stage anyway.

The Integrated Ocean Drilling Program is sucking up around about $1 billion dollars in funding but the scientists believe their findings could answer questions about the origins of our life here on earth. The mantle makes up the bulk of the earth’s mass and the materials composing it will give clues as to how our planet formed and evolved. The further we can look into our past, the greater our ability to make inferences about the future will be. That’s the theory anyway. 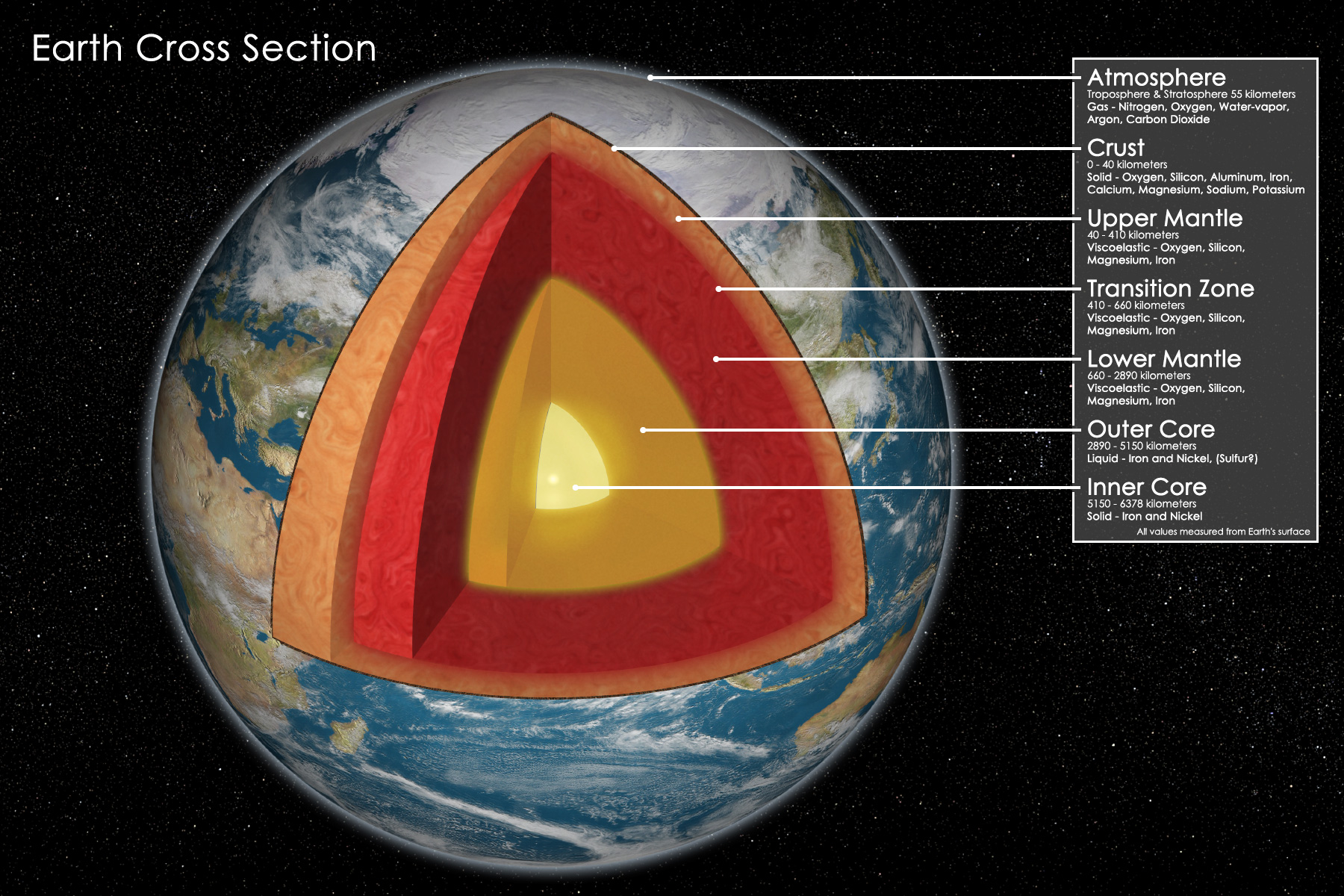 Article Name
How Deep Can We Drill a Hole On Earth?
Description
Our earth is kind of like a huge, cosmic gobstopper, with a series of layers leading to a gooey centre. How close have we drilled to the centre of it?
Author
Krystle Richardson
Publisher Name
Machines4U
Publisher Logo