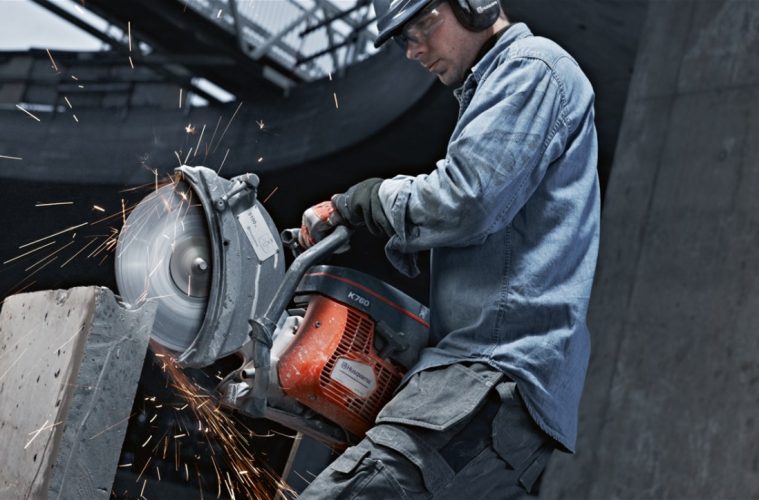 The new year has turned over with a string of high profile acquisitions and company announcements that will have a lasting impact on the industry. Innovations in technology and apps have set the tone for a promising year ahead for power tools... 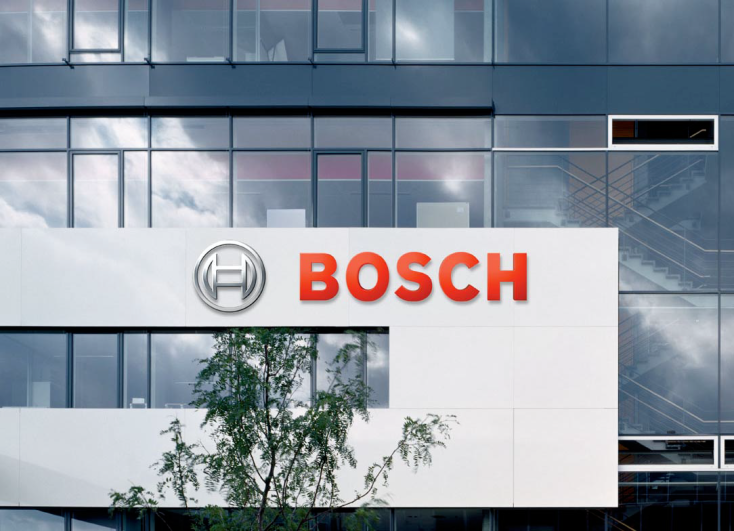 Following the ratification of an acquisition agreement made in October 2016, the Bosch-ITK Engineering deal has received approval from the antitrust authorities. The acquisition by Bosch represents an intent to solidify their global market positioning and with the addition of more than 900 qualified professionals from ITK, they are in a good position to strengthen their product portfolio and international standing. Although ITK will remain an independent company it will be linked to Bosch through Bosch Engineering GmbH. For more information about the deal visit aftermarketnewsglobal.com.

2. Makita Introduces a Game-changer in This Year’s World Of Concrete

The 2017 World of Concrete, which took place in Las Vegas from January the 16th to the 20th, served as a launchpad for Makita’s new state-of-the-art Circular Saw. The company introduced the game-changing XSR01Z, an 18V X2 LXT Lithium Ion (36V) Brushless, Cordless, Rear Handle 7-1/4 Circular Saw that will release in the spring of 2017. Parts of the event were also broadcasted and archived on Makita’s Facebook page for anyone who missed it. Further details about the XSR01Z’s specs and features can be found at: makitatools.com.

The Bosch signature Bulldog line has a new addition, with the GBH2-28L making its entry in impressive form. The unit earns its place in the Bulldog line with a 1-⅛  in. drilling capacity (with three operation modes), variable-speed reversing trigger, and impact energy of 5,100 that is all packed within its compact 6.9 lb. body. Get to know more about the features and drilling capacity of the lightweight hammer here: worldofconcrete.com.

Milwaukee have introduced a revolutionary device that will attempt to simplify tool-tracking and management within the workshop. Titled TICK, it is an add-on to power tools, drills, tables saws and most basic tools. Tick aims to eliminate time wasted on tracking down missing or stolen tools by utilizing a ONE-KEY app, which will track the tool to its last known location. The add-on will also monitor the performance as well as control certain functionalities of tools that are compatible with the app. Find out what makes the Milwaukee TICK click by checking coptool.com.

Guests at the 2017 NAHB International Builders’ Show in Orlando, which took place early January, were gifted an early look at RIDGID’s latest one-handed press tool. The new tool titled PEX-one paraded its versatility, compact size and balanced design that combined with the tool’s light frame (30% lighter) allows the PEX-one to check-in at just 5 pounds. More about the specs of the RIDGID® PEX-One can be found at: plumbingperspective.com.

Stanley Black &  Decker (SB & D) will purchase Craftsman, the 90-year old tool brand, from a struggling Sears for USD 900 million (AUD 1.18 billion). Although the acquisition will release Sear’s control of the tool company, they will continue to sell Craftsman tools within their stores. According to full reports, Sears will obtain USD 525 million (AUD 693 million) from SB & D once the deal is finalised, with another USD 250 million (AUD 330) at the end of the third year, and then a percentage of Craftsman sales for the succeeding 15 years. More details of this deal can be found here.

Earlier this month 3M Automotive Aftermarket revealed a new range of pneumatic tools, designed for heavy-duty cutting and grinding. The company’s latest offering includes the 3M pistol grip sander, 3M mini-belt sander, 3M cut-off wheel tools, and 3M file belt sander that will complement the company’s 3M Cubitron II line of cutting and grinding abrasives portfolio. More announcements regarding the specs and features of the equipment are expected to arrive soon, but the essential details can be found at fenderbender.com.

IQ Power Tools opens the year with the announcement of two frontier power cutters that intend to innovate work site cleanliness. The iQPC912v® and the iQPC912sk® Paver Skate are the world’s very first dry-cutters, which feature an integrated dust control that can capture 90% of dusts right from the source. These features will help to create a safer, cleaner, and more efficient working environment. Both units also carry a 93 cc gas-powered, 6-hp, 2-stroke motor engine and a 12” premium diamond blade. For more specs and images of the iQPC912v® and the iQPC912sk® visit: forconstructionpros.com.

Thanks to a rise in DIY trends, industry experts predict that the power tools market will be worth $30 billion by the end of the year. The improving automotive industry in powerhouse nations China and India, as well as North America’s recovering housing sector will also play a key role in the industry’s development. Read the theory behind the predictions at: satprnews.com.