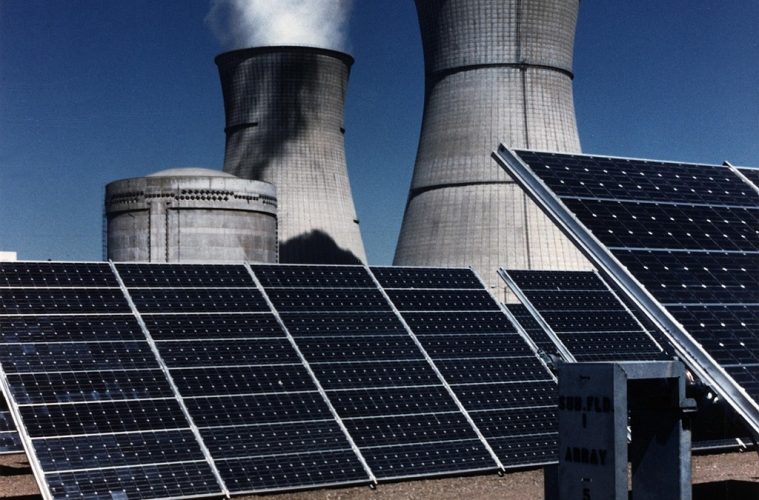 Energy isn’t cheap, and for the Australian manufacturing industry, it represents one of the biggest costs for business. In a global market, reducing costs and increasing productivity is vital to remaining competitive. Solar energy offers huge potential for savings, if only manufacturers are willing to take it up.

Manufacturing is the second largest energy consumer in Australia, representing over 26% of total usage for the country. A total of 76% of all energy consumption in Australia in 2013/14 can be attribute to the combined usage of the electricity generation, transport and manufacturing sectors.

For an industry which contributes just 6.1% of Australia’s GDP, manufacturing would seem to be overrepresented in energy usage; it could also be argued that manufacturers have the most to gain (or save) by converting to renewable energies such as solar power.

When it comes to making a capital expense to invest in your business’ future, the smart money is moving toward renewable supply and fast. Solar makes clear economic sense, simply because most commercial businesses operate during the day and draw power from a grid that is becoming less reliable and ever more costly. For example, one of the local Sunshine Coast businesses is now able to achieve a 3.3 year ROI with just a 15kw system.David Stennett, The Solar Specialist

According to One Step Off The Grid, a renewable energy information site, up to one quarter of Australian businesses are already taking advantage of solar. While the take-up with business has been slower than the residential sector, it is certainly growing. There are a few global giants leading the way, however:

Toyota is certainly walking the walk when it comes to renewables, and seeing as they’re all about their hybrid cars these days, it’s only fitting.

“For many years, Toyota Motor Corporation has put high value on sustainability and the reduction of climate emissions to improve air quality. With the introduction of plug-in hybrid cars, sustainable generation of electricity has become an important aspect on Toyota’s agenda.”

The car maker has adopted solar energy into many of its offices and plants, including their Toyota/Lexus showroom in the Netherlands. They’ve got a plan to eventually reach zero emissions.

Although not a manufacturing organisation, it’s worth noting that one of Australia’s largest retailers is opening their arms to renewables in their supply and distribution channels. Their upgrades are set to supply one quarter of the business’ energy.

Interestingly, the supermarket giant used a community investment scheme to raise the capital for upgrades to their systems—they’ve essentially crowd-funded their solar energy. Offering investors a 6%+ return on their investment, they have certainly thrown some shade on the banks’ measly 2% offering of late. Read more about the investment model and its results here.

GM have set an ambitious target to reach 100% renewable energy for all of its operations over 59 countries, in 350 locations by 2050. Already saving $5 million per year in energy costs thanks to their existing renewable energy investments, that figure will skyrocket over coming years. They’re not only using solar, however, but also landfill gas (it’s a thing!) and wind. A statement from their website also highlights their commitment to tackling climate change:

“This new renewable energy goal, along with the pursuit of electrified vehicles and efficient manufacturing, is part of the company’s overall approach to strengthening its business, improving communities and addressing climate change. GM is also joining RE100, a global collaborative initiative of businesses committed to 100 percent renewable electricity, working to increase demand for clean power.”

Save money on energy costs

While investment in solar panels and inverters still involves a significant outlay, like any asset, it begins to pay off in time. Solar power technology continues to decrease in cost, while storage options such as the Tesla ‘Powerpack’ for commercial use continue to evolve.

Businesses looking to avoid the ever-increasing costs and unpredictability of energy prices would be well advised to take up solar. Mitigating the risk involved with future energy prices is an important strategy for any business hoping to strengthen their productivity-cost ratio, and manufacturing more than most, due to their already sky-high usage.

Many governments are now providing business incentives to take up solar power. While Australia’s targets for renewable energy production and carbon emissions tend to flip-flop with the whim of each successive government, there is still a push to move away from fossil fuel consumption. (For more information about current tax incentives for Australian business visit http://www.energymatters.com.au/commercial-solar/commercial-incentives/)

Companies who build their reputation around supporting their communities and clients can hardly deny that investing in renewable energies and decreasing their carbon footprint are important factors for those stakeholders. Talk is cheap, as they say, and yet there are an increasing number of manufacturers who are walking the walk, and putting their money where their proverbial mouths are. With global attitudes to carbon-neutrality shifting, consumers are increasingly aware of, and in support of, companies who support these forward-thinking strategies.

Manufacturing companies wishing to take up solar energy can win even more brownie points from consumers for supporting local businesses who are producing and marketing solar energy. Australia’s list of accredited solar energy providers is already vast, while our solar technology manufacturers are also growing at a rate of knots. Supporting these businesses not only encourages community buy-in, but inevitably results in a more competitive market.

Of course, there is no overlooking the environmental impact of moving towards solar and other renewable energy sources. Environmentally conscious organisations—and most especially the manufacturing industry, who account for so much of our usage—can contribute enormously to the reigning in of CO2 emissions, global warning and fossil fuels shortages. 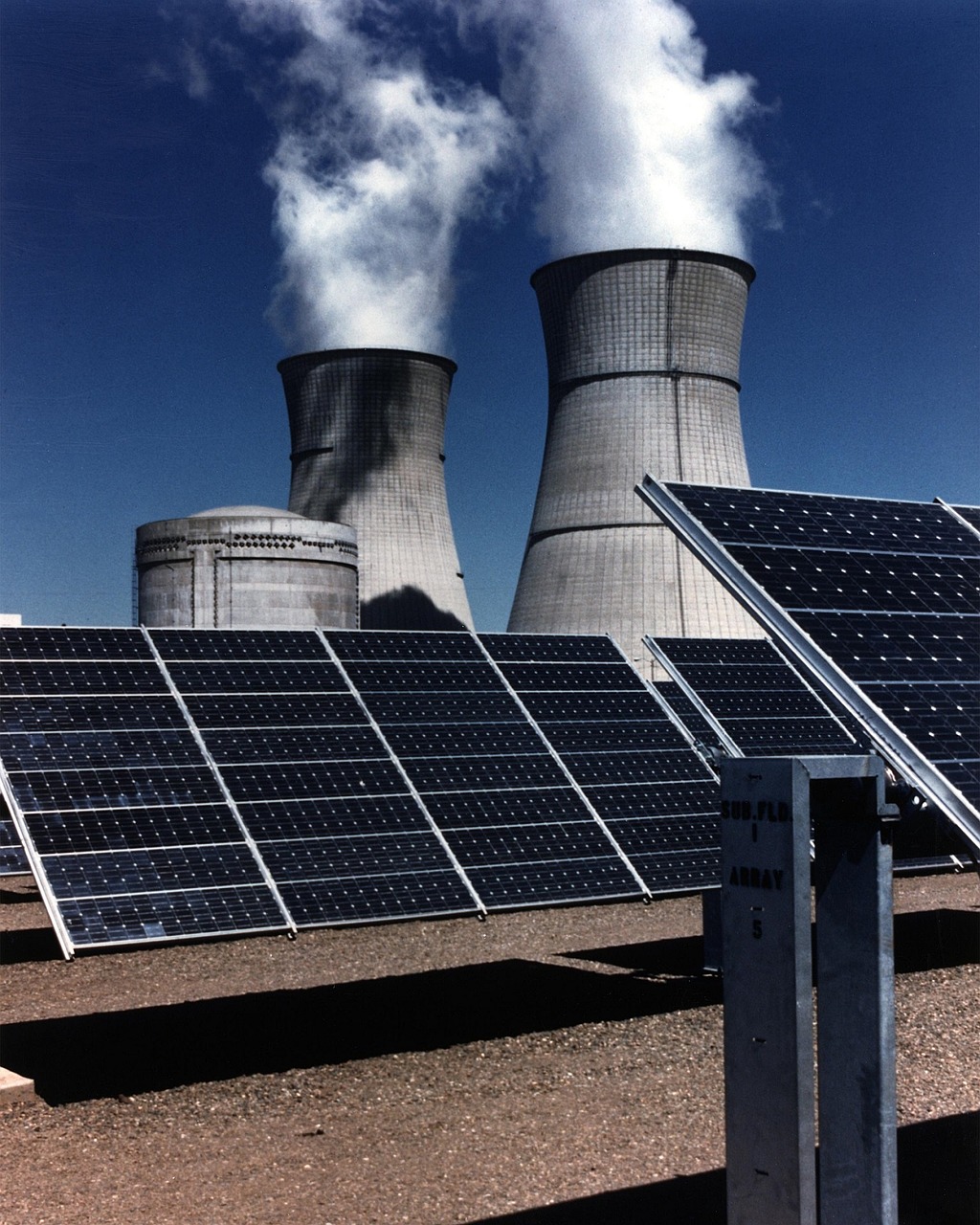