Kids Operating Machines: Is This Cool or Concerning? 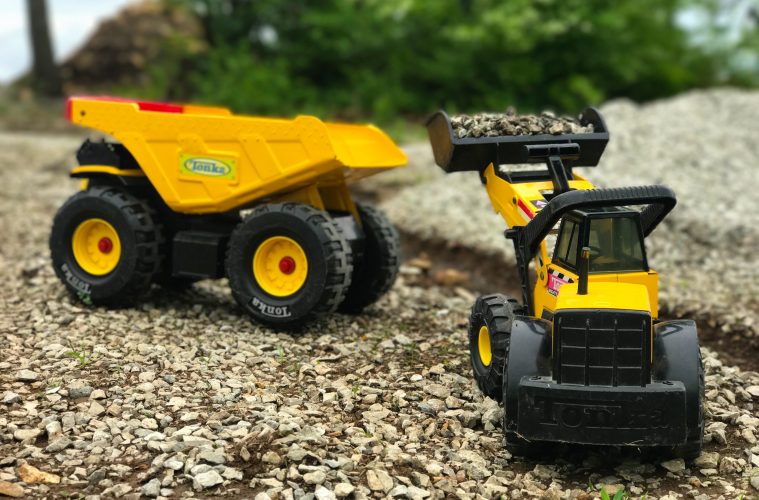 For most kids, the toys pictured above are as close as they’ll get to operating construction machinery until they hit their adult years. But, behind many a farm gate, tiny humans are proving their stunning capabilities at the controls of massive machines. While their skills are undeniably impressive, how responsible is it to put little ones behind the controls?

While we have strict regulations in Australia (with even stricter ones just announced for operating quad bikes on and around properties), many parts of the world are a lot more lax.

Kids and machines on farms

If you grew up on or near a farm, you’ve probably been that kid badgering your parents, grandparents, aunts, uncles or neighbours to let you have a go of their quad bike, tractor, skid steer or backhoe. These machines are phenomenal to young eyes and finally being allowed to take the controls is a massive childhood win. While most kids are respectful of the power of the machine they’re in, according to WorkSafe QLD:

“Young workers may be less likely to be able to control a vehicle and more likely to take risks resulting in breakdowns and accidents. They may not have the experience to cope with off-road
situations, such as driving in sand or mud. Lack of experience may also affect young workers’
ability to survive if stranded in remote locations.”

But those who grew up on farms, operating big machines from a young age, see no harm in the practice.

“Farm kids are far more mature than their city counterparts. They listen to instructions like this kid and do amazing things. On a farm, you got to work, no one sits noodling on their cell phones or sitting up playing video games all day, as in urban places on this earth. Thank God for parents who still parent and teach them how to work. Like my dad did me, ages ago.”Michael Hill, YouTube commenter

Regardless of your personal feelings on the matter, statutory authorities (like the ACCC and Farmsafe) recommend kids don’t operate machinery until they’ve reached the ripe old age of 16. Farmsafe explains:

“Around 20 children under 15 years are fatally injured on an Australian farm every year and many more are hospitalised or treated by General Practitioners across rural Australia. The major causes of child deaths and injuries on farms are dams, farm vehicles, machinery, motorcycles and horses. Age and development characteristics also place children at greater risk.”

Kids and machines on construction sites

In other parts of the world, the regulations aren’t as strict as they are in Australia. This kid has the cool, calm and collected skill of a boss as he works the controls of his front end loader. While he seems to know what he’s doing (one YouTube commenter even claimed he’d feel safer working around the youngster than some of the operators he’s worked with on Aussie sites), there’s more than just physical capabilities to consider.

According to The Child Development Institute, children around five years of age haven’t yet grasped emotional regulation. They are prone to meltdowns and tantrums: embarrassing in a supermarket, scary as hell behind the controls of a massive machine (especially if you’re standing in range with a camera pointed at them). The Child Development Institute literature suggests kids around the age of the lad in this video:

“have an intuitive grasp of logical concepts in some areas. However, there is still a tendency to focus attention on one aspect of an object while ignoring others. Concepts formed are crude and irreversible…reality is not firm. Perceptions dominate judgment. In the moral-ethical realm, the child is not able to show principles underlying best behavior.”

On the flipside, this is a time of rapid physical and intellectual development. The more you can teach them at this age the better. So getting kids into activities which build physical and mental abilities in tandem is great for their development. While operating heavy machinery certainly meets these criteria, there are safer options out there. 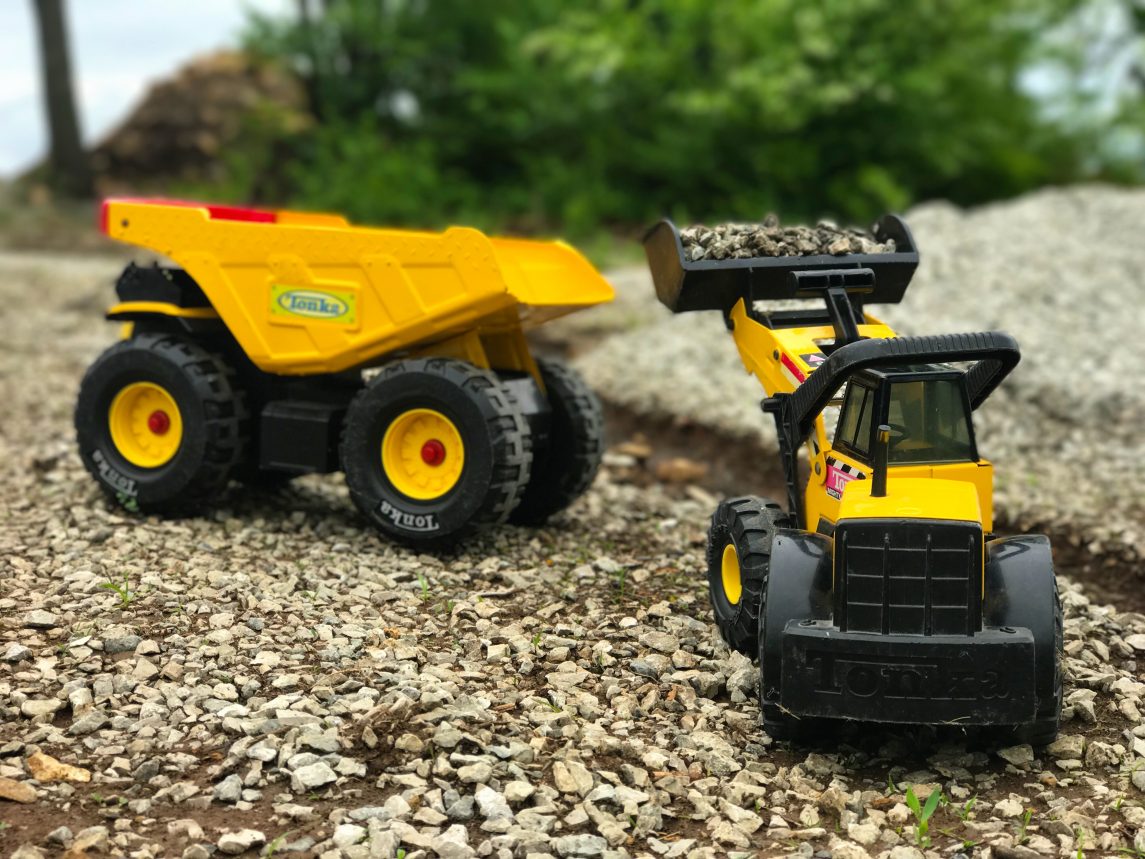 Article Name
Kids Operating Machines: Is This Cool or Concerning?
Description
Take a look at some kids with stunning capabilities operating heavy machinery. How responsible is it to put them in control of such powerful machines?
Author
Krystle Richardson
Publisher Name
Machines4U
Publisher Logo