How Longevity and Upgrades is Saving Laser Customers Money 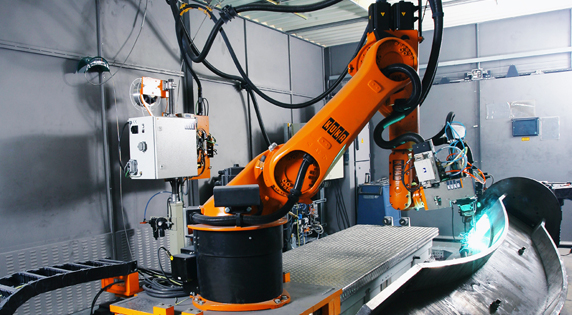 Keeping a machine at optimal performance cuts set-up time, reduces scrap rates, and increases parts per hour coming off the machine. If you can extend the life of the machine while still operating within those parameters, you are ahead of the game.

“It’s not just about speed when you are laser processing” says Richard Ladley, Technical Director of Industrial Laser. “Our customer demand consistency of process which is directly affected by the service and the serviceability of the machine of its entire life.”

This is where Industrial Laser offers expert tailor-made solutions to their customers problems concerning machine life. With a philosophy of upgrading machines wherever possible, Industrial Laser has maintained systems that are over 20 years old but remain to this day highly reliable, highly accurate and very competitive within their market segment. Indeed, the upgraded machines often end up “better than new”, becoming easier to use with the addition of enhanced functions available from retrofit CNCs.

Industrial Laser has retrofitted the latest generation CO2 and fibre lasers, giving Australasian customers the cutting edge in laser technology and service, and resulting in a lower running cost per hour and a reliable extended lifespan. This also is true when buying quality used laser systems from Industrial Laser. Each system can be upgraded with the customer’s budget and specifications, to deliver the best possible outcome.

An example of this was General Laser, based in Sunshine, Victoria, which recently came to Industrial Laser with a specific brief to supply a laser system that would be used to cut mild steel plate, predominantly 16mm thick but occasionally 20mm. The machine would also be expected to cut 12mm clean cut stainless steel. The system needed to have a high level of reliability, to be easy to use and to have low running costs.

Moreover, the machine had to be installed for less than $350,000. A new machine was not possible within that budget as it would cost nearly twice the price. Instead, Industrial Laser recommended using a second-hand refurbished constant beam path motion system to give the consistent laser cut quality required. The motion system (X-, Y- and X- axis and mechanical framework) normally has the longest longevity within the system, and is also the most expensive to produce.

The motion system was completely stripped down, inspected and repainted. All the electrical wiring, hydraulics, gas systems and mechanical walls were inspected and replaced as required at Industrial Laser’s facility in Hallam, Victoria. Laser power came from fitting a new 4kW gas-efficient PRC laser from the USA. With its oil-free turbines, GEM filter technology and life-time glassware, the PRC laser has a proven track record in the harsh laser job shop environment.

To allow for the protective film to be left on the stainless steel, a new Precitec capacitive height sensing system was retrofitted. Industrial Laser also installed a new Windows-based touch-screen CNC, which featured all the latest laser smarts as well as the expected laser machine functions, such as dynamic power control and retrace. Simple intuitive HMI screens and thoughtful button placement helps keep this Australian-made CNC a favourite for its operators.

With the system now in full production for several months, continued feedback from Andrew Miles, General Manager of General Laser, has been extremely positive.

“I have the production capacity and reliability of a new high power machine that exactly fits my business model” Says Miles.

“The technical knowledge of the team at Industrial Laser in this field is unique within Australia, and as a customer they have offered me many cost-saving solutions over the past 12 years.”

One other example Miles cites is the purchase from Industrial Laser of a state-of-the-art water cooling system within the factory. Originally, General Laser had three individual chillers next to its three high-power laser systems, which had some 130kw cooling capacity. Industrial Laser proposed an upgrade to link the three laser systems to one 100kw multi-compressor water-to-air refrigeration chiller designed for Australian conditions. Now all accurately cooled to with one degree Celsius, independent of heat load.

The system was designed and manufactured in Melbourne, with an emphasis on spare parts being easily accessible locally, in line with Industrial Laser’s philosophy of longevity, reliability and serviceability. Before going down the path of purchasing a whole new laser system or retiring your old one, it may be worth contacting Industrial Laser to explore all the options available to you. 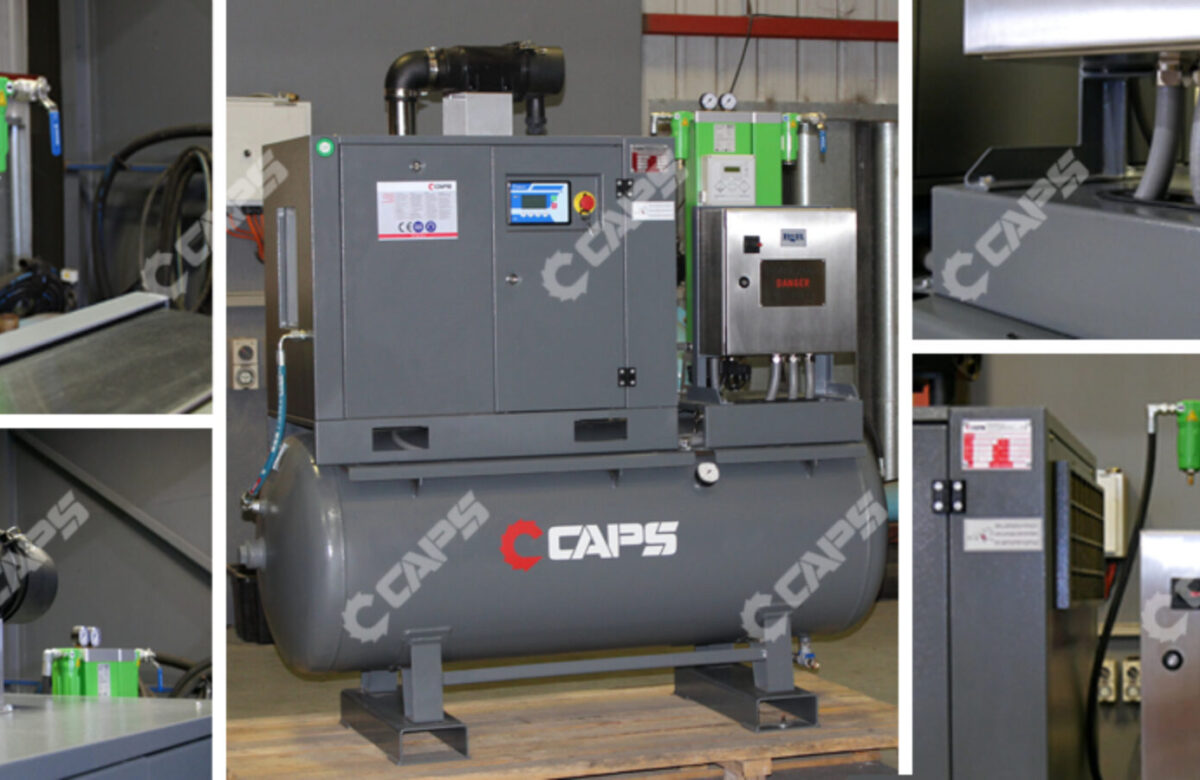 Presented by CAPS Australia THE PROBLEM JE Mechanical provides installation, sales, and advice on a range… 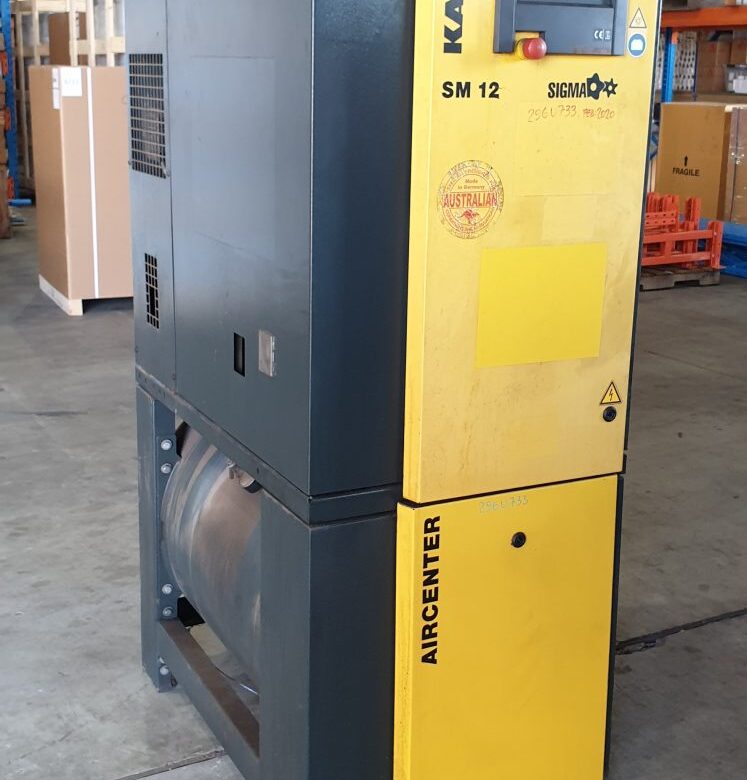 Used Air Compressors – What are the Risks? Presented by Focus Industrial When you drive past a large factory you can almost guarantee that…
Get monthly updates with the latest news and reviews.