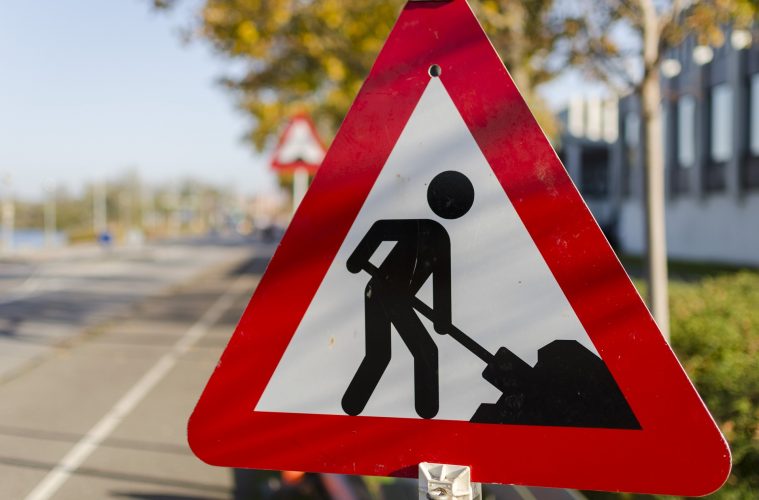 After months of negotiations between the state and federal governments, Queensland is finally set to benefit from a $500 million road upgrade package announced by Minister of Transport, Mark Bailey, last week.

Bailey detailed five projects as the main beneficiaries of the package which included major works for the Pacific Motorway (M1); as well as construction of the Walkerston bypass near Mackay; and the widening of the Mt Lindesay Highway between Browns Plains and Beaudesert.

Despite the Federal Government receiving a minimum of $330 million in fuel tax from Gold Coast motorists, public records show the last major funding for Gold Coast Roads was in 2003 which was a capped amount of $120 million towards the Tugun Bypass. Minister for Urban Infrastructure, Paul Fletcher, said the announcement was a significant result for motorists in South East Queensland and it would be good to get on with the upgrades.

“Queenslanders want to see the roads they need get built as quickly as possible and are not interested in arcane disagreements between state and federal governments.”

The state and federal governments have been arguing since 2016 over who would cover most of the costs of the upgrade; with gridlock and increasing pressure on infrastructure the main sources of contention as the 2018 Commonwealth Games draw closer. Logan Mayor, Luke Smith, and Queensland Transport Minister, Mark Bailey, called out Malcolm Turnbull in June 2016 for refusing to budge on a 50-50 funding split. During negotiations, the state government enlisted the help of various lobby groups including the RACQ and the Chamber of Commerce to lobby for an 80/20 split, mainly to cover upgrades and expansions to the M1.

Although Queensland has had a big win in regards to the funding allocation, the exact breakdown of the agreement has not been revealed. The stall is due to final project costs for the M1 being held up until the end of April. Federal Minister for Infrastructure and Transport, Darren Chester, said he was delighted an agreement had been reached and that the impasse had been broken.

“We have reached an agreement that the Australian Government will keep our money on the table with the State picking up the balance.”

Unfortunately the funding package won’t come in time to finish vital infrastructure for the start of the Games, with the Gateway Merge Project and the Pacific Highway (M1) Mudgeereeba to Varsity Lakes projects the only works set to commence this year.

Queensland Transport Minister, Mark Bailey, said the next highest priority upgrade for the state was the expansion of the M1 between Varsity Lakes and Tugun; with the government investing $5 million to progress the planning and business development.

The QLD government envisages construction of the $150 million Walkerston Bypass will begin following completion of the Mackay Ring Road Stage 1 Project and will increase the number of local jobs in the area.

The federal government committed to building the bypass years ago after Mackay locals campaigned about the increase in mining equipment running through the town; in particular large fuel tankers which regularly drive down the highway past schools, businesses and the medical centre.