New Era Of Self Driving Trucks On Our Doorstep 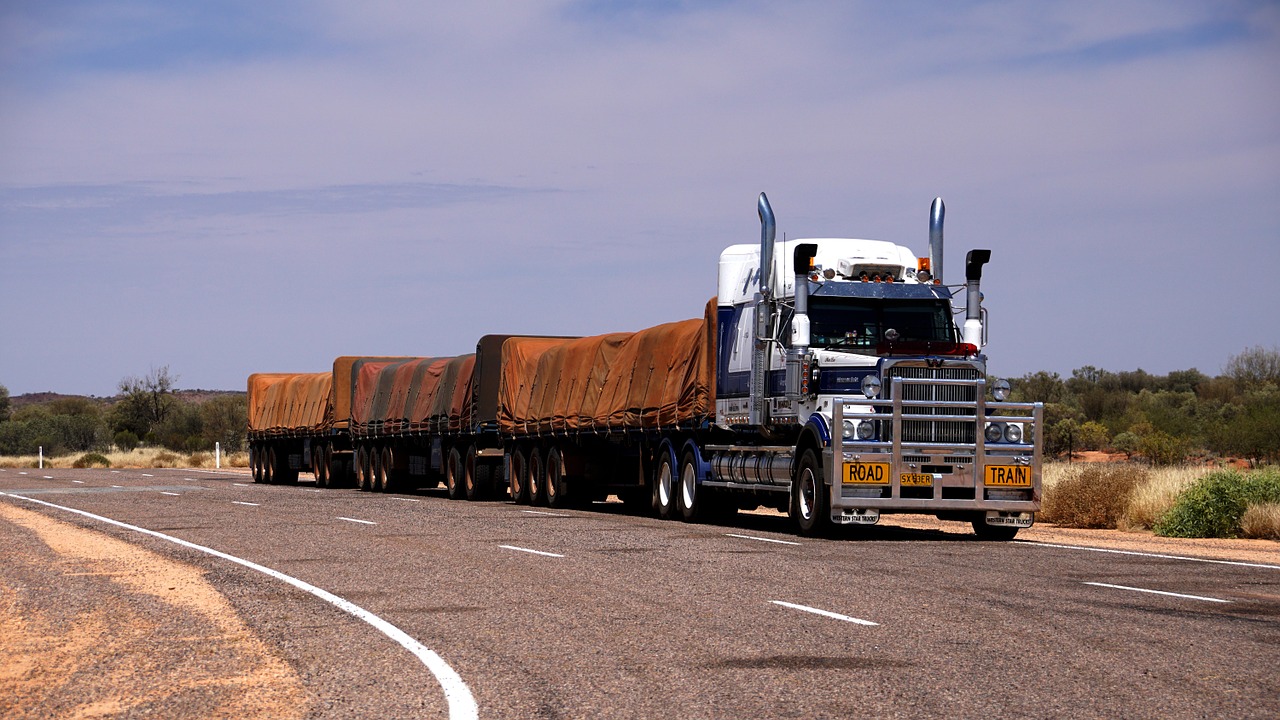 Automation for self driving trucks seems to be developing fast. But don’t panic, we’re still a while away from relinquishing the wheel to the robots.

It seems our society as a whole is more integrated with technology everyday. From social media, to Amazon Echo and Google Home… even in our vehicles. With Daimler showing off their first self-driving truck prototype in 2015, and now their new Cascadia semi-autonomous big rig unveiled in January, AI technology is fast becoming a reality.

The Latest in Self Driving Trucks

German automaker Daimler has announced their diesel-powered big rig with semi-autonomous technology. They claim it is the first Class 8 commercial truck with level 2 autonomy (meaning the driver is in control but is assisted by technology). While not overly more advanced than their 2015 prototype, the new Cascadia features:

And while it may seem Daimler is winning the automated big rig race, the Cascadia is far from being a fully automated self driving truck.

In fact, there’s plenty of competition in the race for autonomous trucks. Most of these businesses are aiming for level 4 automation (we discuss the levels below). But CEO and co-founder of truck tech startup Pronto, Anthony Levandowski, is going against the grain. Instead, pursuing smaller steps on the path to truck automation.

“I think over the last several years, people have been realizing that the promise of the technology is real, but the actual timing is more elusive” Anthony tells Transport Topics in an interview.

“While there’s a lot of hype and excitement about driverless cars, I still think the near-term opportunity is bringing better technology to trucks,” he added.

The 5 Levels of Vehicle Automation

So what are the 5 levels of truck and vehicle automation? What do they mean and at what point do vehicles become self driving? We’ve quickly broken these levels down to give you a quick overview of each.

This is where the driver performs all operating tasks such as accelerating, braking and steering.

At level 1 there is some assistance with vehicle function, but the driver is still in full control of all critical operations i.e. braking, steering, etc.

This is where the vehicle assists with critical tasks such as steering and acceleration. However it’s still up to the driver to be responsible, aware and ready to take control of the vehicle and continuously monitor their surroundings.

A larger step in the automation world, level 3 trucks monitor their surroundings using sensors and other technology. The driver can disengage from critical functions (like braking) and leave it to the AI (when conditions are safe) but their attention is still required.

Now we’re getting into the impressive stuff. Level 4 automation means the vehicle is capable of steering, braking, monitoring and accelerating—as well as changing lanes, using turn signals and responding to events on the road. In this level, the driver can only switch into AI mode once conditions are safe.

Level 5 autonomy requires no human interaction or attention. The vehicle controls all critical functions and can identify complex conditions on the road such as traffic jams and merging onto highways.

Where do you think truck automation is going? Let us know in the comments below or take a look at trucks for sale and trucks at auction.