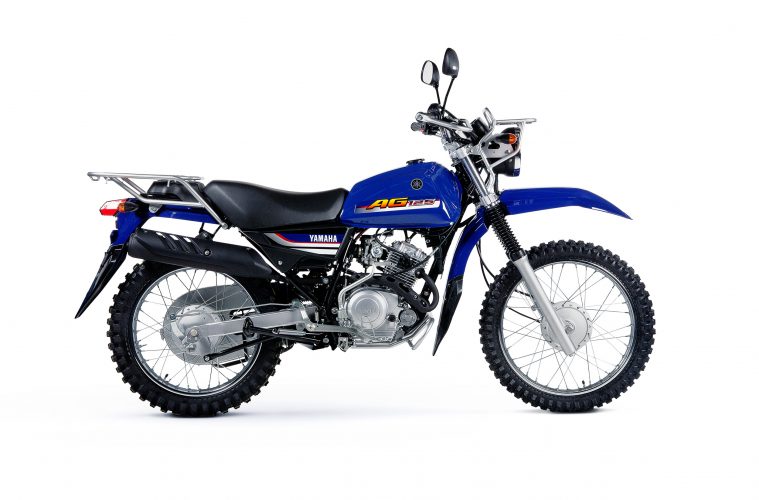 Next generation AG bike set to be a farm favourite

YMA has introduced the all-new AG125 at Henty Field Day – a bike that is designed to replace one of the longest-running models in motorcycle history – the AG100.

The AG100 was launched in 1973 and has been in production ever since – largely unchanged. Just as the needs of farmers have remained largely unchanged. The model was developed specifically for AUS and NZ farmers before other nations discovered how useful it is for rural work.

Now YMA introduces the AG125 – a new model that retains many of the key features that make the AG100 such a legend. And adds some of its own benefits along the way…

One of the most popular of those features is the location of neutral at the bottom of the five-speed gearbox – making it easy to find in a mud-encrusted gumboot. This feature becomes a real bonus when you spend a lot of time opening and closing gates…

So the new AG125 not only shares easy-find neutral, but also a low first gear ideal for trailing behind stock without resorting to feather the clutch. The other four gears provide ample speed to shoot to the back paddock to round up stock or check on fencing.

A fully enclosed chain is protected from mud and dust, ensuring extended life of both chain and sprockets and keeping costs down at service time. Chain adjustment has been made easier with the use of the snail-type cam, making this job fast and easy even if not mechanically inclined.

The rear twin shocks of the AG100 have been replaced with a single monoshock that is adjustable for preload. The front forks have been beefed up to provide a smoother, plusher ride, meaning performance is closer to the AG200 at both ends.

Braking is delivered by low maintenance sealed drum brakes front and rear. Drum brakes are ideal for farm use because while disc brakes can provide better stopping power in great conditions, farmers often encounter mud and dust that can drastically reduce the ability of a disc setup. When the going gets tough, disc brakes also wear quicker and cost more to maintain…

One of the most notable new features is the addition of an electric starter button. Running push button electric start makes getting up and running a breeze and in the unlikely event of battery issues, there’s a kick-start as a backup. Other controls are familiar and include a new dash with odometer and trip meter as well as lights to indicate neutral, high beam and indicators. 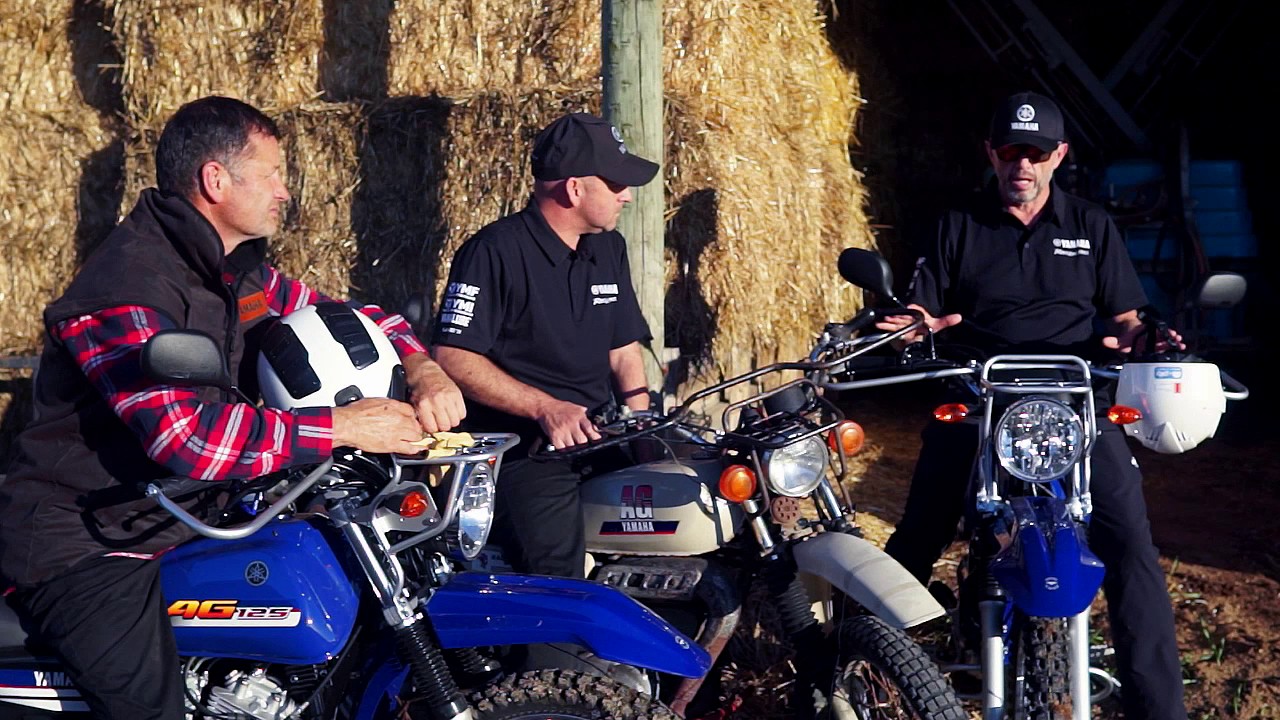 The oil sump features a filler/dipstick mounted on the right of the engine casing for easy oil checks. Initial service for the new model is 500km and every four to six months thereafter.

Tipping the scales at only 113kg fully fuelled and oiled, the new AG125 is built tough. Chain guard, handlebar/lever protectors, engine guard, fuel tank, and carry racks front and rear are all made to last. Large plastic mudguards front and rear and rubber fork protectors are fitted to keep mud off both rider and machine. The front and rear racks are useful for carrying wet weather gear and a few fencing tools as required. And running a sidestand on both sides of the bike – with a wide footprint – means that you can park the AG125 just about anywhere.

Just like its forefather, AG125 has a well padded, wide seat that provides an all-day comfortable riding perch, but now it’s longer. And the low seat height makes the new model suitable for a wide range of riders.

The large round halogen headlight is designed for early risers and late finishers by providing increased visibility for rounding up the cows for milking.

AG100s don’t die – they remain on farms for generations and provide the first taste of two wheels for many a rural youngster. Now the all-new AG125 is set to continue the legacy. One day it will be his…