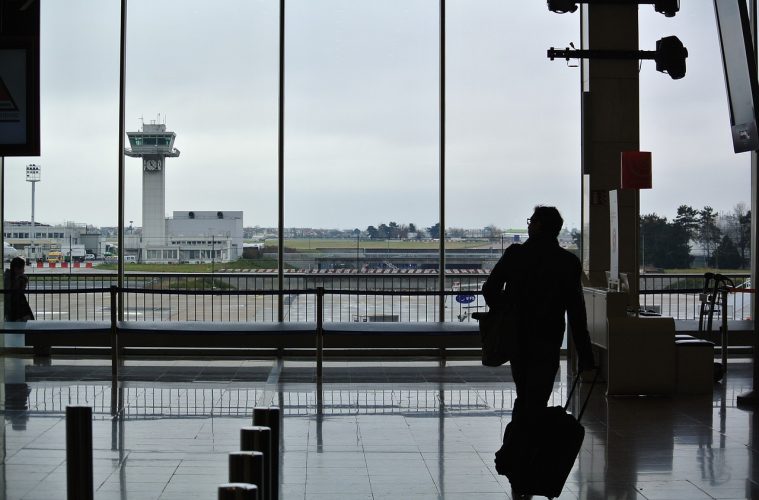 After Sydney Airport’s decision not to bankroll the new Western Sydney Airport, the Australian government has stepped in and decided that it’s worth their while to fund the project, from a political perspective. Jobs and growth, and all that. So, what does this decision mean in the way of opportunities for Australian builders?

“The Government is strongly committed to the Western Sydney region, where the new airport will be a major generator of economic activity—providing employment opportunities closer to home for the people of Western Sydney,” Western Sydney Airport.

Expected to begin receiving and sending off passengers in 2026, the new airport is set to create around 20,000 jobs (both directly and indirectly) by the year 2030, and will continue to provide employment for the Western Sydney area after its completion. Many of these jobs will be in construction, of course, and with works set to start in 2018, the Australian government are hoping to convince the western suburbs of their commitment to the region.

Details are set to be released in the May budget today, and costs are expected to reach up to $6 billion. This cost was simply too high a risk for Sydney Airport, who were originally offered the opportunity to build the new airport. Analysts recommended against private firms investing in the project, as the expected gains were too hard to predict. For a government hell-bent on their jobs and growth mantra however, the new airport certainly fits the bill.

Western Sydney is Australia’s third largest economic region, behind Melbourne and Sydney city. With a GDP of $95 billion, and a rapidly increasing population, the region is in desperate need of new employment opportunities, increased infrastructure, better transport and yes, an airport. The area has a jobs deficit of around 200,000 and it is estimated that around 300,000 Western Sydney-siders travel to jobs in the eastern region each day. Over-represented in unemployment (7%) and youth unemployment (18%), some serious investment in the area is imperative to its growth.

The new airport will create jobs not only during the construction process but in permanent retail and airport related fields. Despite some backlash for residents of Badgerys Creek and their disinclination to be evicted from their homes, it’s safe to say that the population are by and large, overjoyed by the prospect.

John Wagner, who was behind the Brisbane West Wellcamp Airport construction, which was completed in just 19 months and for only $200 million, claims to be mystified by the timeframe and costs revealed by the government for the new Sydney airport.

“When you put your mind to it, and let private enterprise do stuff, that it can happen and can happen economically and quickly,” he said to ABC radio.

When it comes to relying on the federal government to construct the airport, John says:

“It could take a lot longer than it needs to. The reality of Badgerys Creek is that it could be going [operating] in three years,” and in relation to the $6 billion price tag? “We’re a bit miffed at that number. We just can’t see that it would cost that much. The high-level work that we have done internally on it here would indicate that it shouldn’t cost that much. But until we are formally asked to tender for it by the federal government, we can’t make a clear determination on that.”

It won’t come as much of a surprise that government-led projects risk cost and timeframe blowouts, and recent examples of the NBN rollout, and Brisbane’s airport tunnel (a private-public shared project which is losing money hand over fist) are enough to effectively make the point.

Regardless of whether the project goes ahead as a government enterprise, or is offered to the likes of Wagner and his peers, the construction will present great opportunities for local businesses to get involved. Needless to say, if the government’s budget for the project is in the realm of $6 billion, there’s a fair chunk of that to be had by the construction sector.

The project will require clearing and levelling of land in the Badgerys Creek site, as well as building of the airport terminals and surrounding infrastructure. Business parks in the area represent yet more opportunity for building works, not to mention ongoing employment for the Western Sydney area. Furthermore, a rail project is said to be in the pipeline to increase accessibility to the new airport. Increased public transport in the area is a boon for not only local residents, but is sure to drive business to the airport. The federal and NSW governments are still investigating this proposal, and while there is a lot of hubbub around, it seems we may still be waiting a while before anything is confirmed.

Significant road investment will be required to facilitate the new site, as well as manage the increased traffic for the surrounds. The NSW government has already committed some $3.6 billion to road infrastructure in the area, and works in some spots have already begun.

“These investments will help provide Western Sydney with the infrastructure it needs to unlock economic capacity by easing congestion and creating thousands of local jobs.”

A new airport will inevitably be accompanied by significant retail presence in and around the site. According to the Sydney Morning Herald, airport retail is worth an impressive $42 billion a year, with luxury brands, cafes and bars being some of the biggest beneficiaries of the captive audience represented by airports. As the article explains:

“According to the general manager for retail at Sydney Airport, Glyn Williams, the airport’s retail business research shows that it has a 25 per cent share of the $1.4 billion Sydney travel retail market, with about 200 stores offering fashion, accessories, jewellery, perfume, cosmetics, souvenirs, food, wine and spirits.”

Beyond the immediate retail precinct, increased traffic and travellers to the Western Sydney area will attract investment in retail in surrounding areas, which represents yet further scope for local employment. As Sydney Airport is already accepting some 10 million passengers a year, and is expected to host around 37 million by 2050, it’s already operating at stretched capacity. As one of the most expensive airports in the world for passengers, parkers, airlines and shoppers, there is significant demand for a second airport option for the city.

Be it a 10-year wait, or less, should John Wagner have his way, it can’t come soon enough for Australia’s biggest city, and its western neighbour. 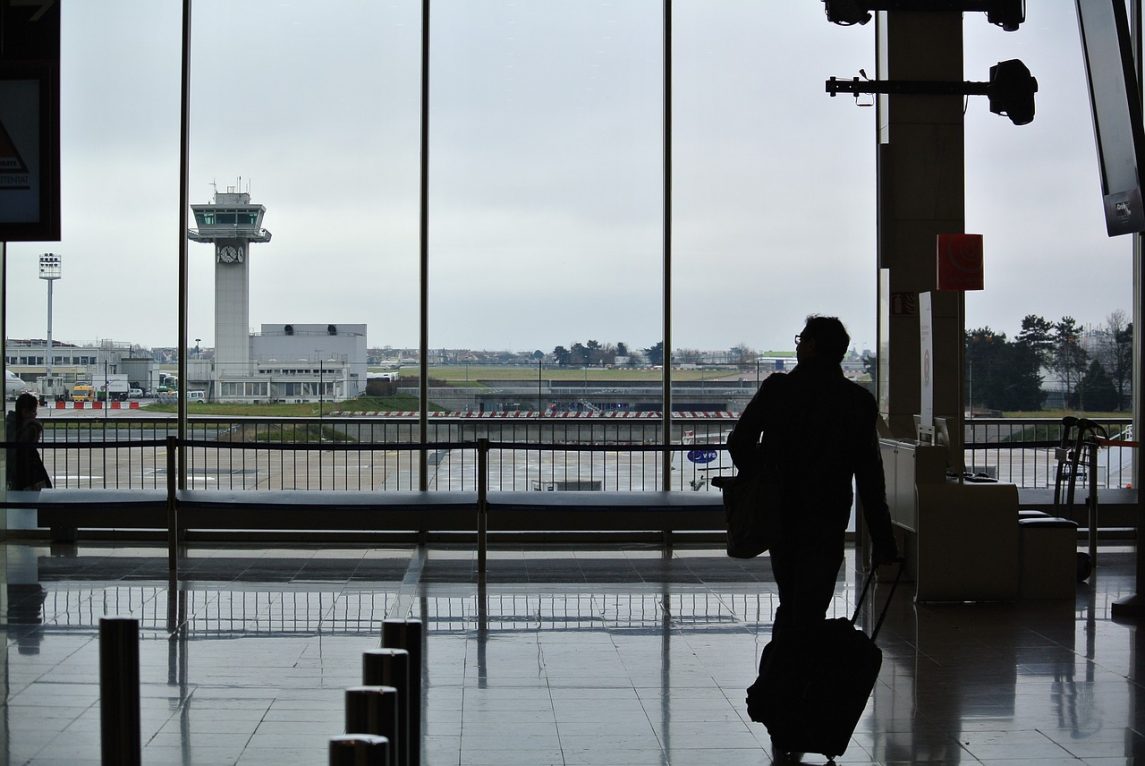 Article Name
Opportunities Arise with New Sydney Airport Planned
Description
The Australian government has stepped in and decided to fund the new Western Sydney airport. So what does this mean for jobs and growth?
Author
Maggie Harris
Publisher Name
Machines4u
Publisher Logo