The Futuristic Way You Can Test Out Porsche’s Latest Car

1963 was a momentous year. Its chunk of the space-time continuum housed JFK’s assassination, Martin Luther King Jr’s famous ‘I have a dream’ speech and the commencement of Beatlemania. It also encompassed the release of Porsche’s most beloved series: the 911.

The sleekness of the original 911—in both performance and appearance—was well advanced for its time. The crew at Car and Driver unanimously agree:

“An original 911 does not feel like an old car, but rather a young one—an immature version of the 911 that still amazes today.”

After celebrating the 50th anniversary of the iconic machine in 2013, Porsche felt they hadn’t quite done their favourite model justice. So they set about building a golden-yellow, turbo-charged, limited edition 911 series.

Their video for the new 911 turbo-charged S series is a smooth and sumptuous feast for the eyes but, being the perfectionists they are, Porsche was not satisfied with making ‘just another car commercial’. Determined to do the 911 justice, they teamed up with one of the biggest robotics manufacturers in the world, ABB to create an interactive experience for classic car fans.

A unique way to check out the latest Porsche

ABB has been manufacturing robots for nearly as long as Porsche has been making cars. And, just like Porsche, their latest designs are built on the achievements of the past but filled with all the latest software and technology.

A special glass habitat has been set up in the Porsche museum in  Stuttgart-Zuffenhausen, Germany. This box, which is viewable from outside the museum, is home to one of the brand new golden 911s and two of ABB’s robotic cameras.

Wherever you are in the world, you can log on to the Porsche-ABB command centre and take control of the dual, camera-equipped IRB 4600 robots. The robots have been positioned and programmed to allow you to explore nearly every angle of the car without the possibility of collision. The twin robots employed for the exhibit each have a six axis range of motion, while their cameras put an additional two axes in your control.

If you check out some of the videos already created by users, you’ll see the motion of the robots is as smooth as the sleek lines of the Porsche they’re admiring. They’re operational 24 hours a day, 7 days a week which is a challenging undertaking. However, ABB also provides the software and service platform and are able to remotely monitor the performance of the robots with a system which preempts potential problems and proactively alerts the ABB operators so issues can be dealt with before they affect the exhibit. 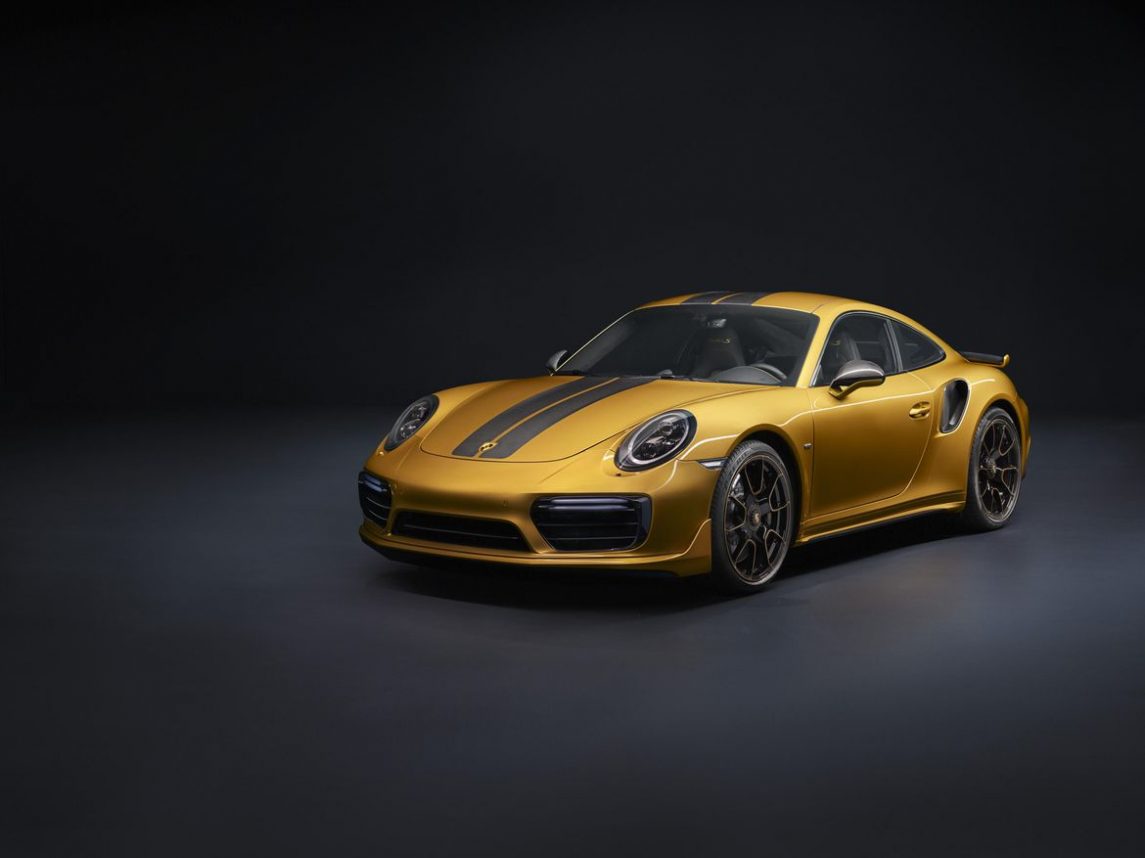 Article Name
The Futuristic Way You Can Test Out Porsche's Latest Car
Description
Porsche has released a stunning new series of their beloved 911 series. And the way they let you test it out has to be seen to be believed.
Author
Krystle Richardson
Publisher Name
Machines4U
Publisher Logo 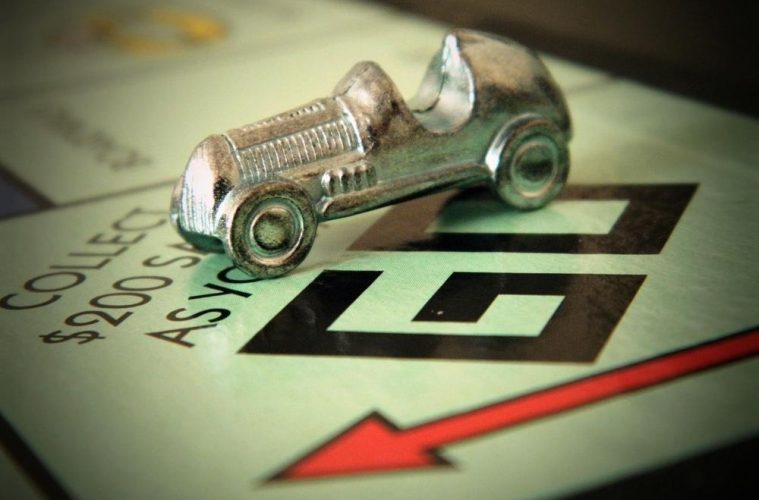 Welding Automation: Amazing to Watch but Worth the Investment?

Apart from being a mesmerising process to watch, robotic welding offers a range of benefits for…
Get monthly updates with the latest news and reviews.