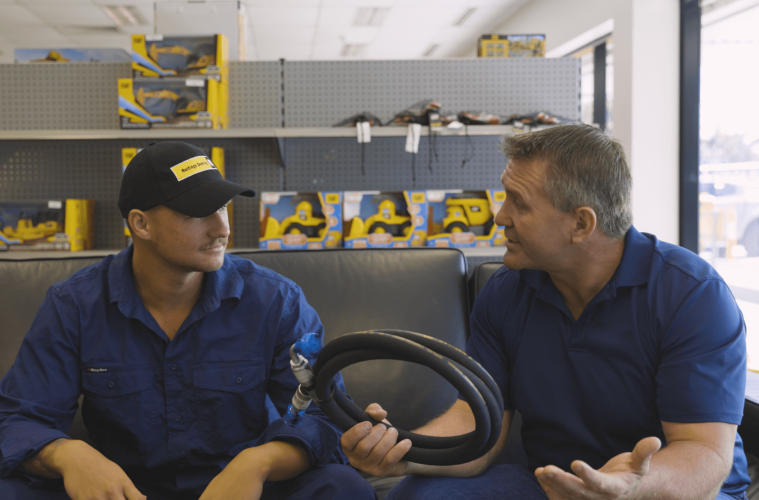 The former Brisbane Broncos star, who runs his Toowoomba family farm and a commercial firewood business in-between his guest-speaker gigs and presenting sport on Seven News Brisbane, understands the importance of getting replacement machinery hoses quickly.

“When you’re working and you blow a hose, you are stopped. Unless you have a mobile hose workshop yourself, you’re calling someone in to get that replacement,” says Shane.

“When machines are stood down, not only are you paying someone to do nothing, you’re not producing. The cost of that is enormous. So to get a reliable service where a hose is coming to you quickly, that’s invaluable.” He adds.

The “Replacement Hose in 2 Hours or it’s Free*” promotion helps bridge this gap to help machinery operators and business owners keep things running with minimal downtime. The promotion promises to deliver replacement hoses within the Toowoomba region within 2 hours, or it is free.

Shane says, “I haven’t heard anyone receive a free hose as yet, which means these guys [Hastings Deering] are delivering on their promise.” 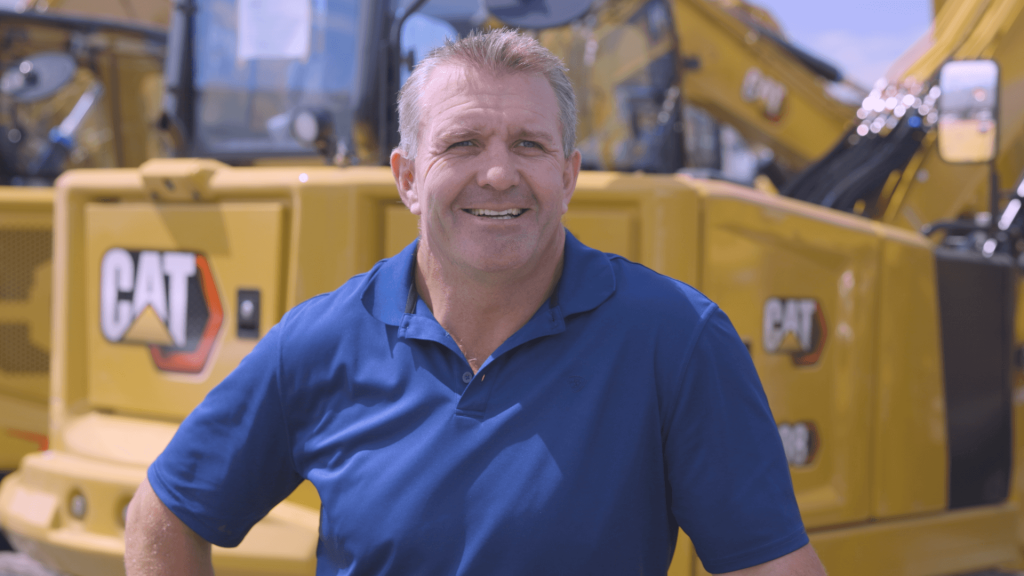 “I’ve been using Caterpillar machines for about 10 to 15 years. We’ve run skid steer loaders, wheel loaders and things like that. Their machines are very reliable – they just don’t have things go wrong with them that other machines do.”

Accompanied by Burleigh Bears up-and-coming player Tristan Powell, Shane tries to get the job done while keeping the mischievous youngster out of the sin bin. The pair set out to deliver CAT® hoses to customers, but what happens if the call for a hose never comes? Find out:

Powell, who grew up idolising Webcke, says Shane has been a great mentor throughout the promotion.

“You get a lot from Shane, you learn a lot. To be so professional and also so ad-lib and upbeat, it’s been awesome working with him.”

The promotion comes during National WorkSafe Month, of which Webcke is a Queensland Safety Ambassador.

Find out more about the “Replacement Hose in 2 Hours or it’s Free*” promotion.