A new study from the National Centre for Farmer Health says sheep and crop farmers working with Organophosphate Pesticides (OP) over a long period of time are the highest at risk for developing serious health issues.

Despite standard protection and safety measures being in place, the study found many agriculture farmers were not meeting the personal protection requirements in their own handling and application. It wasn’t even necessary for a farmer to have had an acute episode with the pesticides directly. Low-level, long-term exposure was found to be one of the main causes of poisoning.

The study focused specifically on farmers between the ages of 18 and 75 (farming for a minimum of five years) and looked at the effect of common herbicides, insecticides, fungicides and rodenticides.

Farmers were exposed to toxicity through absorption of the chemicals through the skin, inhalation as well as through ingesting when conducting various activities.

The evidence suggests that whilst an acute episode experience may not have occurred, exposure over a long period of time (such as in workers dipping sheep) may result in neurological conditions such as Parkinson’s disease and neuropsychiatric conditions. The window for exposure to toxicants may occur years before the onset of neurological symptoms. This is particularly important for sheep and crop producers exposed to long-term, low levels of OPs. Cholinesterase Research Outreach Project (CROP): measuring cholinesterase activity and pesticide use in an agricultural community

In a recent interview with ABC News, Jacquie Cotton, researcher from the Deakin University school of medicine and National Centre for Farmer Health, says the study was conducted to address concerns farmers had raised about pesticide exposure.

“It was something that was often talked about by farmers as a concern, the use of agrochemicals and the effects that they may be having on their body.”

The study followed farmers over a 12-month period testing them on their Erythrocyte Cholinesterase (EAChE) levels which revealed the level of exposure. Bodyweight, height, body fat, blood pressure, pulse rates, fasting blood glucose, cholesterol and the amount of chemicals used each month were also recorded.

The National Centre for Biotechnology Information says the long-term chronic effects of low-level exposure of OP may include:

Immediate effects of OP if exposed to acute poisoning include:

Another cause of concern highlighted in the study was the exposure of the pesticides to children with many farmers incorrectly storing chemicals at home in common areas.

Additional practices such as mixing contaminated laundry and storing pesticides in the home are not only common causes of exposure to the farmer and farm worker, but may also be placing other household members at risk, particularly children. Cholinesterase Research Outreach Project (CROP): measuring cholinesterase activity and pesticide use in an agricultural community)

The National Centre for Farmer Health recommended farmers and agricultural workers who routinely use OP have regular checks of their EAChE levels to monitor and allow for early recognition of frequent and low-level exposure. 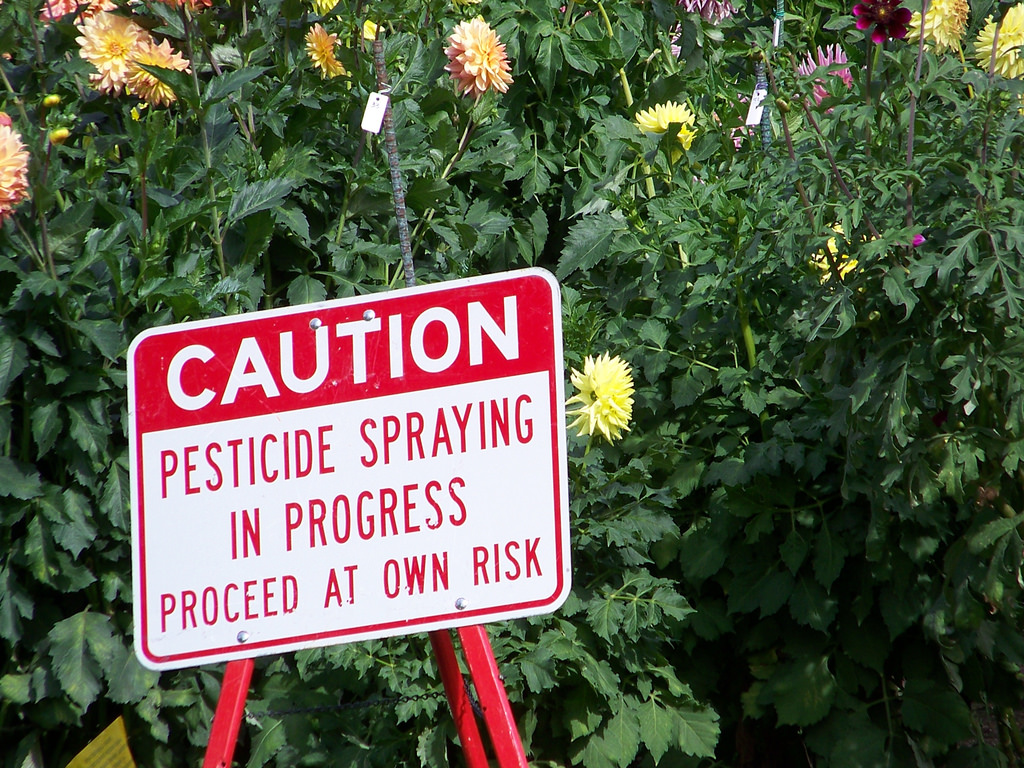