TATRA 8X8 Trucks: an Unstoppable Beast for the Toughest Terrains

Driving up muddy hills and back down them. Navigating through giant pools of sludge. Dropping over sheer 15-foot ledges, and then driving backwards up them again. Is there anything the TATRA 8X8 Truck can’t do?

TATRA have been on the automotive scene since 1850, where they began manufacturing vehicles in what was then Czechoslovakia. Originally specialising in cars and carriages, TATRA branched out into truck manufacturing in 1898, and haven’t looked back since. In fact, TATRA are the oldest continually operating automotive manufacturer in central Europe, and the second oldest, worldwide (behind French brand, Peugeot). They now make some of the meanest, toughest trucks on the market, and supply machines to the mining, forestry, firefighting and even defence industries.

The new TATRA 8X8 Truck trial in Milovice earlier this year had spectators oohing and ahhing with joy as it wrestled with muddy quagmires and steep terrain with no small amount of grunt. To say the machine is a crowd pleaser would be an understatement. Pleasing crowds, however, is not TATRA’s primary objective. Wooing heavy-duty truck users, with serious work to tackle, is the name of the game. This trial goes a long way to proving the truck’s worthiness in the difficult landscapes of mining sites, forestry operations and in the remote bush locations of Australia.

Carrying huge loads is another area in which the TATRA trucks excel. With their specially-designed, load-carrying tubes and axles, as well as their highly stable bases, TATRA trucks capable of carrying heavy truck bodies while maintaining stability, safety and functionality.

The 8X8 all-wheel drive trialled in the video, while notably awesome, is also extremely versatile in nature. Supplying the base for interchangeable bodies of many kinds, it’s a beast for all situations. Four separate brake systems, inter-axle differential and swinging half-axles make this machine extremely flexible, while the gutsy engine means it has the power for just about any job.

With their unique chassis, custom-built superstructures and no intermediary frame, the TATRA utility trucks can also be customised to suit the needs of the operator. Modifications can be made to suit:

TATRA are famous for their direct air-cooled, fuel-injected engines, and the 325kW version available from Offroad Trucks Australia puts out an impressive 2,100Nm of torque. Offroad Trucks are the only Australian stockist of TATRA trucks, and offer full service and repairs at over 25 service locations across the country. 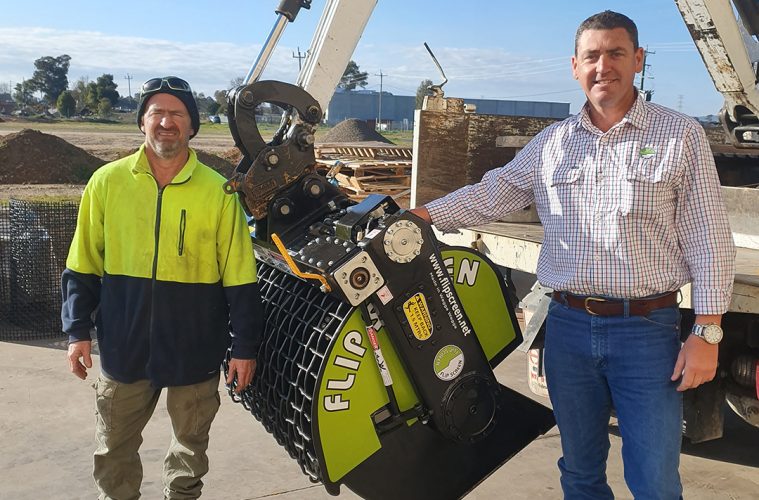 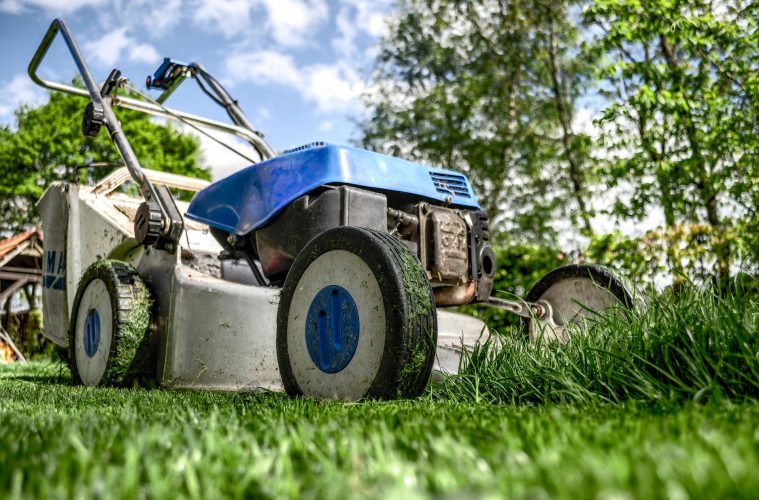