The Impact of Tropical Cyclones on Agriculture 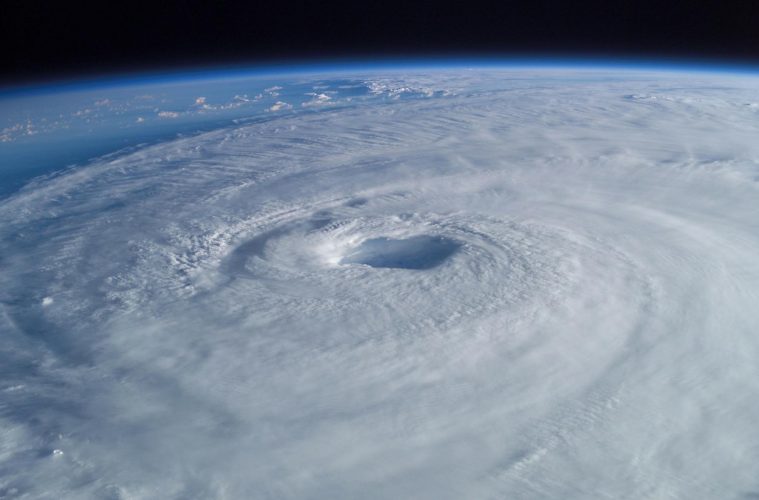 2017 was looking like a quiet season for cyclones. Until the appearance of slow giant, Debbie. For farmers, the potential devastation from a cyclone can be monumental with their livelihood tied up in their crops and little they can do to protect them from the weather.

President of the Queensland Farmers Federation, Stuart Armitage, is preparing for widespread damage to crops, and farming infrastructure as Debbie bears down on the coast.

“Farmers are bracing for the damaging winds and storm surges up and down the coast. The significant rain from the cyclone can also result in localised and extensive flooding. As the cyclone tracks south and inland farmers well outside the initial landfall region will be at risk of flooding.”

Debbie is crossing the coast at Airlie Beach, just south of Bowen, a region that produces over 90% of Australia’s tomatoes and 95% of our capsicum. While it’s famous for mangoes, Bowen also produces a wide variety of fruit and vegetables and its agricultural industry, as a whole, has an estimated worth of around $450 million a year.  That’s a lot at stake.

What are farmers doing to prepare?

While emergency services have been evacuating people from danger zones along the coast, agricultural industry leaders have been undertaking evacuations of their own. Owner of Queensland Seedlings, Andrew Paterson, has moved 2.2 million seedlings to safer locations in preparation for the cyclone. His hope is to allow people to get back up and running as quickly as possible after the storm has passed.

“It’s important some crops survive but if we get this category 4 we are going to struggle.”

While it pays to be prepared, sometimes there is little you can do. Proserpine pig farmer, Christina della Velle, has lost a machinery shed and two pig sheds but, with Debbie still closing in and intensifying, there is nothing she can do about it without putting her own life at risk.

“The pigs are in front of the house and I can’t go there because it’s too dangerous. There’s so many uprooted trees and flying debris that I can’t go there. Fortunately I don’t have any newborn piglets because they would probably be swept away.”

Damage from cyclones in the past

North Queensland is no stranger to cyclones. But that doesn’t make their impact any easier to bear. While trees can be planted as windbreaks for fields and there are ways for farmers to prepare, there is often little they can do about flooding, paddocks being washed out, valuable topsoil being shifted and farming plastic ripped up and scattered.

Driving a path of destruction through the Bowen region in April 2014, cyclone Ita had a massive effect on the area’s growers. According to Bowen Gumlu Growers Association (BGGA) president, Carl Walker: 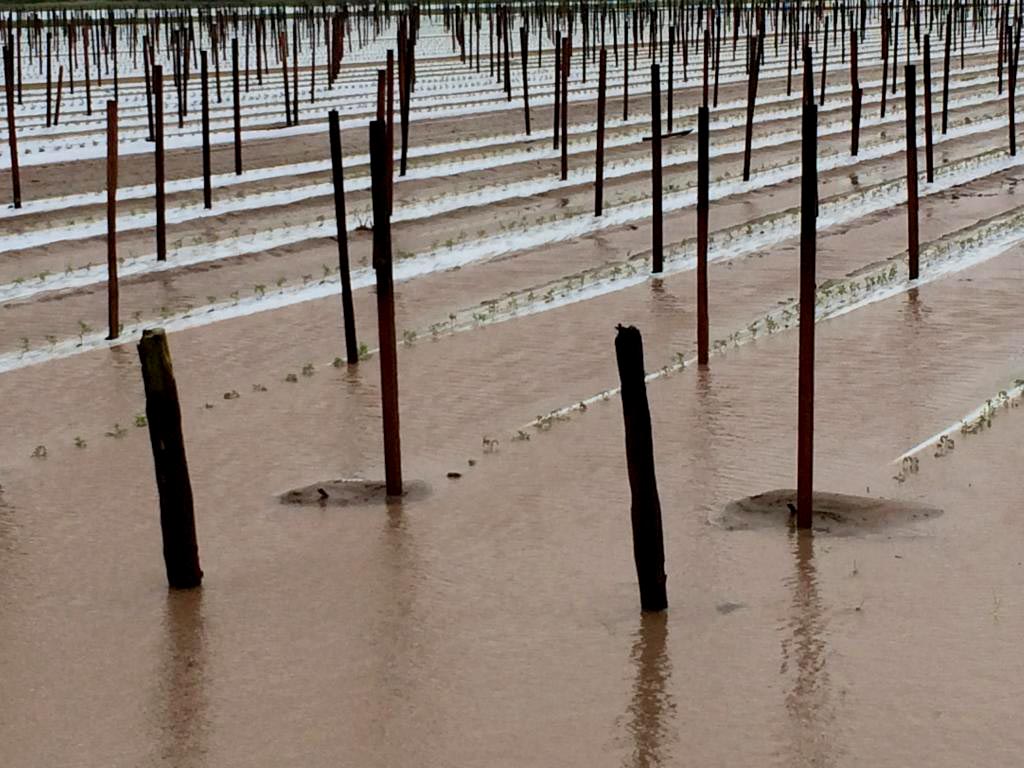 It’s not just the immediate destruction that causes problems for farmers. In and around Mackay, cane farmers were faced with sprawled cane after Ita. While the situation was salvageable, to a certain extent, the lodged cane made for a slower, more difficult harvest. Post-storm harvests also impact the sugar content of the end product as you end up with lots of extraneous matter going to the mill along with the cane.

For cane farmers, the best conditions to help them salvage their crops after a cyclone are clear skies and heat. However, fruit farmers need the opposite for their over-watered crops. So, no matter what happens, someone always ends up losing out.

For farmers lucky enough to be located close to the storm system but outside of the destructive zone, cyclones can deliver much-needed rain to their fields. With Queensland now up to 87% drought declared, desperation for rain is high. 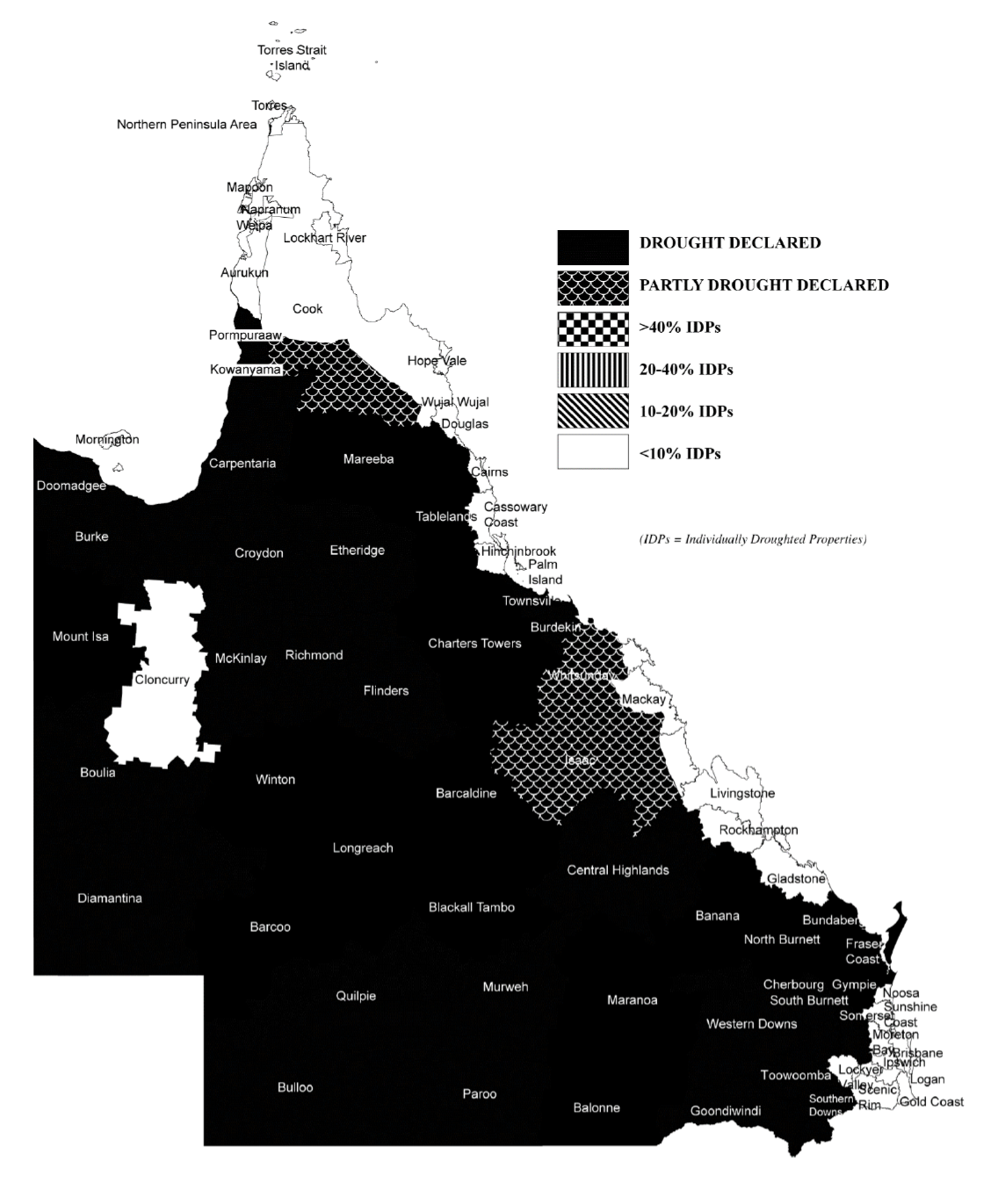 After cyclone Marcia, which tore through central Queensland in 2015, many farmers in the Gympie region were lucky enough to receive ample amounts of rain with no storm damage. Fruit and vegetable producer in the area, Peter Buchanan, was thankful for the natural bounty.

“We were getting pretty concerned about where we would be for water, so at this point everyone would be pretty happy I think.”

With the rain coming at just the right time in the season, Buchanan said it would give  much-needed assistance to many of the region’s growers.

Jim Olsen, a fig and stone fruit grower from the same area, had experienced flood waters from the cyclone but they had not been severe enough to cause any lasting damage to his crops. Rather, the massive dose of water was a great help to his operation.

“We certainly won’t need to water the plants for a while now.”

What science says about the future

While cyclones can bring the rain farmers crave, predictions from the Bulletin of the American Meteorological Society are slightly worrying. In a study undertaken by a massive team of scientists from all over the world, including Australia, they found our changing climate has led to conditions in which cyclones will be less frequent but, when they do hit, far more severe.

With this year’s sparse cyclone season, and the development of Debbie into a large Category 4 system, it seems their predictions may be correct. 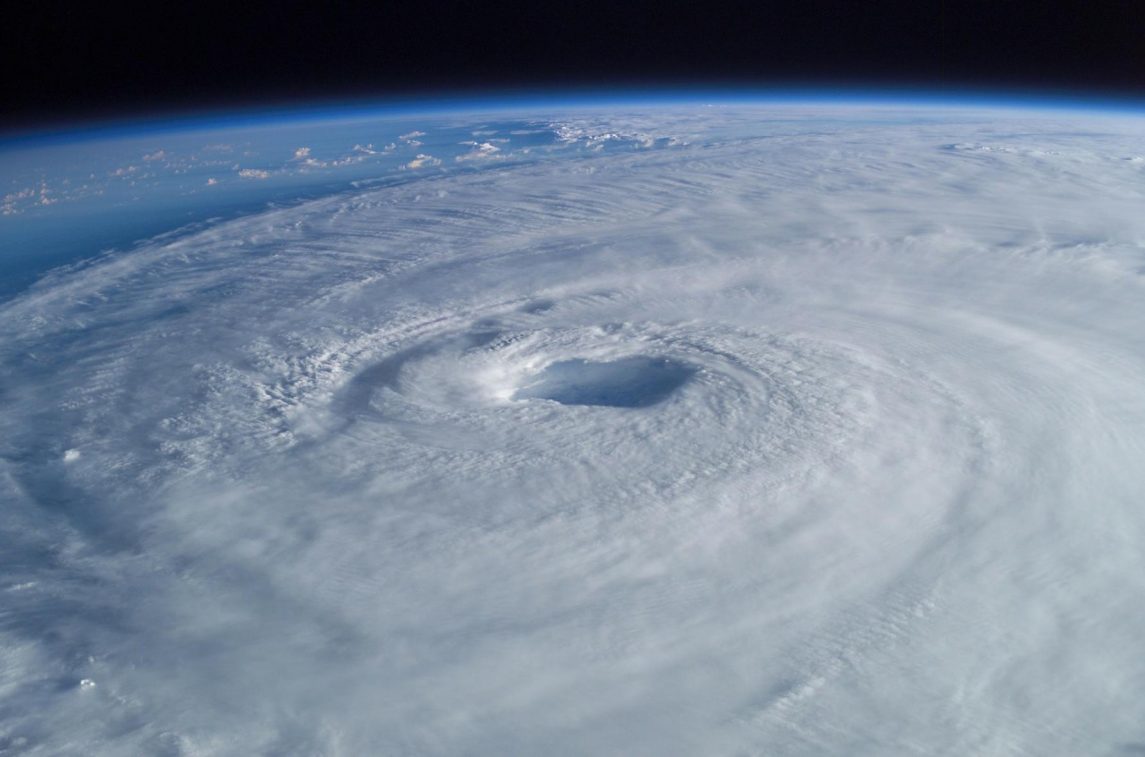 Article Name
The Impact of Tropical Cyclones on Agriculture
Description
For farmers, the potential devastation from a cyclone can be monumental with their livelihood tied up in their crops and little they can do to protect them.
Author
Krystle Richardson
Publisher Name
Machines4U
Publisher Logo