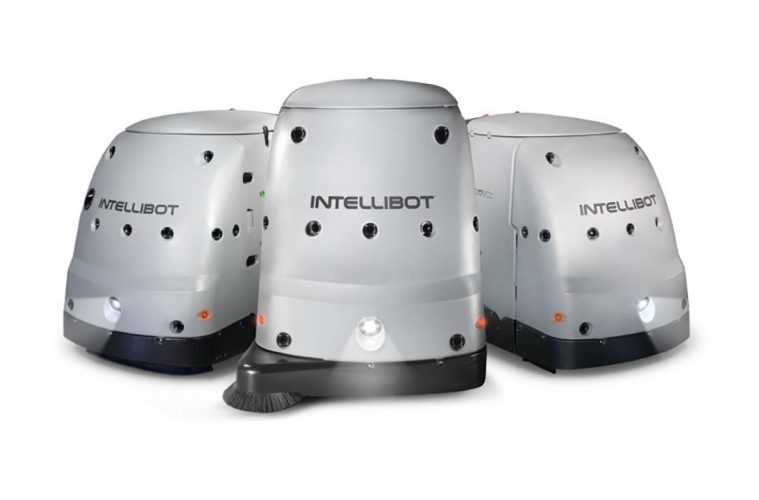 Anyone who’s ever had to clean anything knows its not exactly a fun task. But those who get up, while the rest of the world sleeps, to combat endless expanses of filthy floors in our shopping centres, workplaces and homes know more than anyone how the little inconveniences and minor discomforts add up.

This is why the latest advances in automation in the cleaning arena are so exciting; the driving focus is on taking the strain off workers and making the jobs they have to do, not just easier and pain-free, but actually kind of fun.

While doing the rounds at Austech 2017, we got into conversation with the crew at Clearlink Services who had a range of robotic cleaners on display. Having come from a cleaning background, they explained:

“We don’t just want to sell machines to people, we want to give them solutions.”

A lot of these solutions come in the form of little things. Details which many not seem so important at first but, when you use a machine day in day out, the minor inconveniences add up into longstanding human/machine grudges.

The details that keep you sane

Having worked as cleaners in a range of environments from shopping centres to building sites, the Clearlink team know exactly how to make a decent machine truly exceptional. And they’re all about reducing risk and improving workflow for operators. While their innovations are often simple, they are one-of-a-kind in the industry. For example, they combine a scrubber and buffer in the one machine.

“This cuts the need for gas and means you can scrub and buff with a battery operated machine which means there’s no risk for operator and it’s nice and simple.”

These machines can also scrub going forward and backwards as the only thing that turns is the head.

“All other machines, the whole body turns but with the Cleantech Hefter, just the head turns meaning you can get in closer to walls and doors and scrub both forwards and backwards for the most effective clean.”

They’ve also placed their squeegees behind the brushes not behind the wheels. This simple change from the industry standard means the wheels aren’t ever tracking through dirty water.

Clearlink have a range of autonomous vacuum cleaners that have obstacle avoidance so they’ll never bump into you if you get in their road. The robots—which come in fully automated and ride-on varieties—are equipped with laser, 3D camera and ultrasonic technology to understand their environment. If somebody gets in its road, it’ll dodge around them and keep working but will go back to that area once the human has moved on.

The robots can send you text messages while they work; but, unlike a human worker, if they’re texting, it won’t be sneaky time wasting. They’ll send you updates on their progress and any other data you need to know.

Each robot can go for around six hours at a time and, when it gets tired, it’ll take itself back to its docking station to charge. They run on lithium ion batteries and know how much battery they have left at any given time, as well as how much it will take to get back to the charging station. Once docked up, they take about two and a half hours to charge.

If you’re thinking these little guys sound pretty amazing, that’s because they are.

“It’s been a 3-4 year process to get it to this level. We started selling the Intellibot, which we still have, but we’ve upped their game to include the laser, ultrasonic and other little details that make the new machines special.”

Setup that’s as fun as it is easy

You can map the whole floor of a shopping centre in five minutes. All you need to do is ride it from one end to the other. As you travel along, the machine will map its environment, save the data and its good to go. For things like escalators, you can use the touchscreen to add in false walls so the robot doesn’t send itself packing. 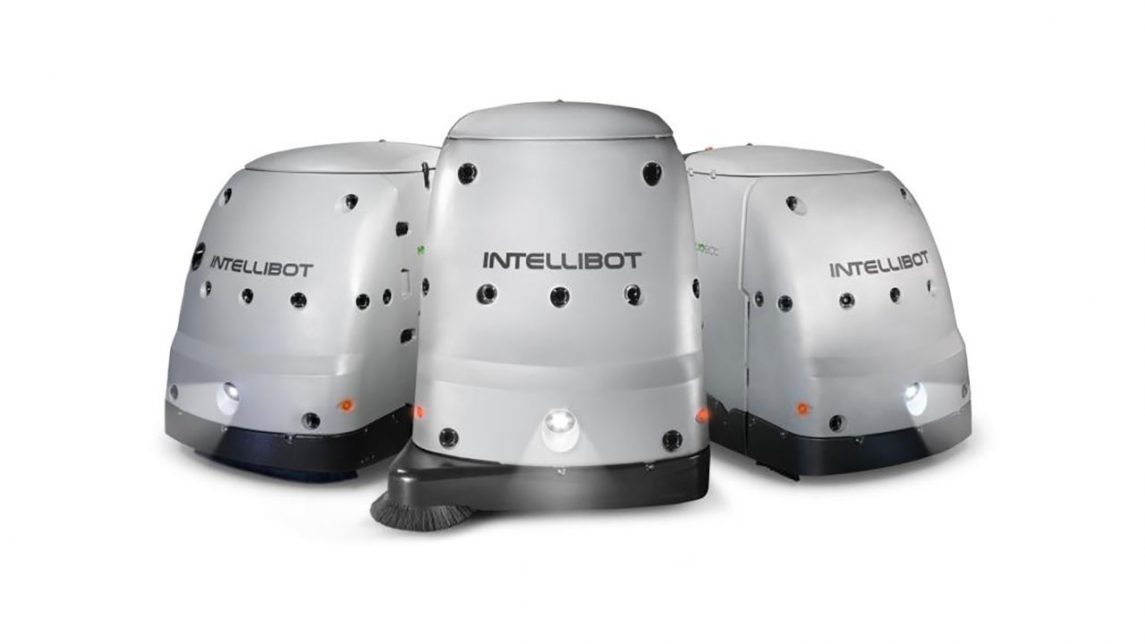