Thoughts on the Future of Mining from the Champion of Innovation 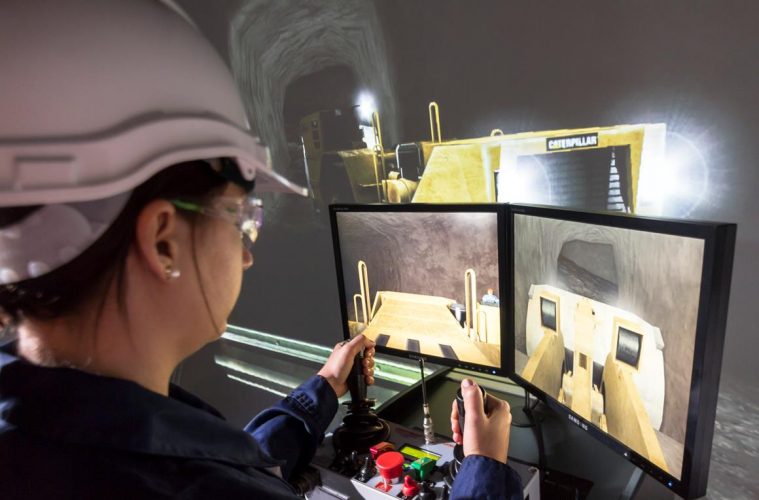 Beyond astronomical profits, economic impacts, and even environmental concerns, safety is arguably the most pertinent issue faced by all mining operations. Mining, and the process of blasting, drilling, and gouging materials out of the earth is an inherently dangerous undertaking. As a result, mining deaths have always been somewhat reluctantly accepted collateral damage for the industry. There are however, industry players who are loath to accept this risk, and have made it their mission to improve the safety of miners, while also increasing productivity and improving the outlook for the environment.

One example of such an innovator is the founder of RCT (Remote Control Technologies) and winner of the 2017 Austmine Champion of Innovation Award, Bob Muirhead. Having started his career as an electrical apprentice in Kalgoorlie, Bob experienced first-hand the toll that mining accidents (and deaths) can have on families and co-workers. Touched by these experiences, Bob’s determination to effect change in the industry was forged. He has since gone on to develop technologies which not only increase the productivity of mining operations but also improve the outlook of mining workers through improved safety.

Since starting his own business in 1972 and through several commercial incarnations, Bob has gone on to design technologies which protect both machine and worker, including remote control innovations for mining vehicles.

Traditionally, extracting and processing ore in open stope mining operations has been a lengthy and laborious series of tasks. Shift changing of mining personnel, as well as the need to conduct blasting in such a way as to keep these personnel safe, adds significant downtime to the process. Thankfully, in recent years, progress has been made in the area of remote-controlled technology which has managed to reduce this downtime significantly. 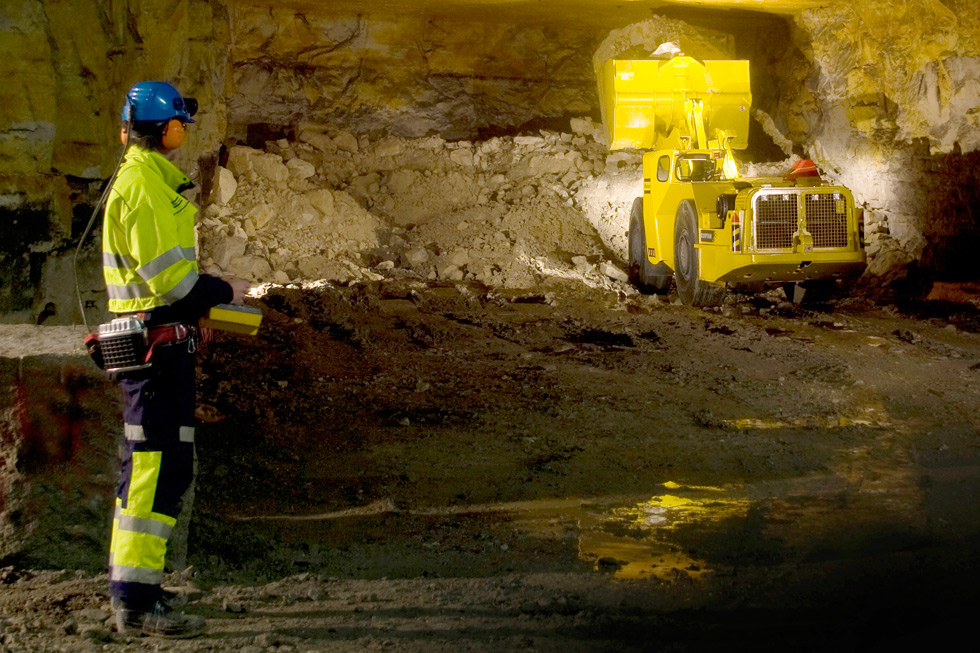 A case study by RCT of remote-controlled devices implemented at China’s Jinfeng gold mine (of Eldorado Gold’s portfolio) examines the success of the technology and its potential to increase efficiency. Hoping to increase production in the Jinfeng mine by two-fold over two years, Eldorado needed a solution which would decrease the downtime of blasting operations, while maintaining the safety of its workers.

The installation of two ATX2200 Line-of-Sight remote control systems onto Jinfeng’s R1700 LHD vehicles allows them to be operated at a distance, from outside the mine. This not only decreases production time but keeps staff at a safe distance from hazardous operations. Fourteen of Jinfeng’s staff were also trained by RTC in operating the systems, as well as identifying and rectifying faults.

“Remote control loaders are essential for safe long hole open stoping, and to ensure the safety of the operators,” said Jackie Bock, underground foreman at Guizhou Jinfeng Mining LTD to RTC, “this commissioning and training will enable us to recover ore from places that are considered too high-risk for exposure to our operators.”

“Where you can automate a repetitive task, it seems to make no sense to run that task as a human endeavour,” Muirhead said in a recent interview with Mining Monthly. “We’ve always said if the task is unsafe it should be remotely controlled, if its repetitive you should automate it.”

NORCAT (the Northern Centre for Advanced Technology), a leading private, non-profit organisation has developed a testing ground, where upcoming technologies can be developed, experimented with, and improved upon by companies who hope to service the mining industry.

In the video below, NORCAT is testing a specially-modified ‘scoop tram’ with remote controlled and automation technology.

Using sophisticated lidar scanning, the vehicle can determine not only where it is, but also the contour of the route, and the height and depth of the tunnel. Operating via remote control, a driver can theoretically control the vehicle from a few hundred metres away, or from the other side of the world, as the case may be. However, it goes almost without saying that human intervention can often result in human error. For this reason, the tram has been fitted with automation technology, which allows it to run the tunnel’s route without a human driver.

“Mining can be dangerous, and new, emerging, innovative technologies can make it safer,” says Bob. “Where we go from here, it’s boundless. The ability to use this technology to actually mine on the moon, on Mars, on other planets. This technology will enable that, down the road. That’s the future of mining.”