Urban Farms Sound Cool, But What Does it Mean for Real Farmers? 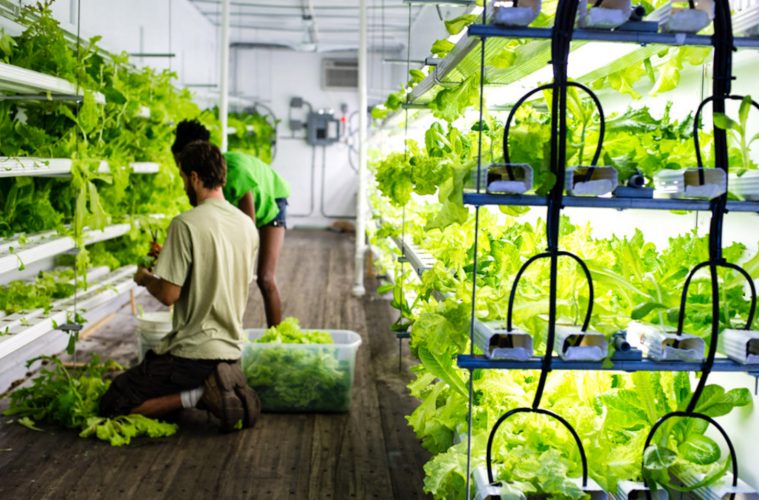 Who would have thought that something as mundane as a shipping container could be the future of farming as we know it? But the recent introduction of urban farms to shopping centres in the US may soon result in the backyard veggie patch and even rural farms becoming obsolete. Also, an important question to ask is how would urban farms impact on the farming industry in Australia if we decided to follow this trend?

While shipping containers have previously been used in Australia for plants, generally of the illegal variety, this may change over the next few years if policy makers decide to take direction from the urban farms in the US.

The project was headed by the US Federal Investment Trust who went into partnership with Freight Farms to install retrofitted shipping containers in unused sections of urban shopping centres. These innovative fit-outs allow acres of fresh produce to be grown in a minimal amount of space, unlike traditional rural farms.

The Benefits of Urban Farms

Freight Farms Marketing Director, Caroline Katsiroubas, spoke to PR Newswire in an interview discussing the benefits of urban farming. “Freight Farms is thrilled with the opportunity to offer our customers the ability to operate in some of the best locations in the country,” she said. “Finding the right location is a major hurdle for most new farmers. By partnering with Federal Realty, we are eliminating a large barrier to entry for individuals looking to grow fresh produce for their local communities.”

But providing anyone with the funds behind them to be able to access these unique urban farms and grow local, sustainable produce may heavily impact rural farming.

How Could Urban Farms Affect Farming in the US?

With farm incomes dropping for the past three years in the US, there’s a danger that this innovative concept could put the nails in the coffin for farmers already struggling in the current financial climate. As farmers are forecasted to be heading toward drought conditions in 2017, it could be a very tough year for production agriculture.

Although Federal Realty and Freight Farms will initially only be rolling out the urban farm shipping container fit-outs at select shopping centres nationwide, this may change rapidly. The opportunity to grow their own easily accessible, healthy produce will definitely appeal to families and communities, who have previously had to rely on mass produced farming, often kept in cold storage for months losing nutritional quality.

Along with urban farms being able to supply local communities with produce, Federal Realty also ensures that each of the properties involved in the project will have additional benefits. Some of these benefits include being able to  partner with local restaurants and groceries to help grow brand awareness and each property having access to take part in strategic marketing initiatives.

What are the Environmental Benefits of Urban Farms?

Federal Realty’s Director of Sustainability Chris Brown firmly believes in urban farming and in an interview with PR Newswire said, “Federal Realty is committed to minimising and reducing environmental impact not only through sustainable development and operations, but through strategic partnerships that bring value to the communities we serve. We are thrilled that we can provide future farmers with an environment where their new businesses can thrive.”

While sustainable farming has always been key not only in the US, but also in Australia amongst the farming industry, having the ability to grow large crops in the confines of a shipping container sounds much more cost-effective in theory than having crops spread across acreage.

The Australian Farm Institute is already forecasting 2017 to bring lower returns in agriculture than 2016, so if urban farms take off in Australia this could be the start of the gradual decline for farmers whose livelihoods depend on the cruelty or kindness of mother nature at the best of times.

With agricultural farming being dependent on the conditions, the ability to control these in the limited space provided by urban farms is advantageous as there’s less chance of produce being damaged or destroyed.  Because the conditions in the interior of the shipping containers are able to be temperature and light controlled, this also means the output can be greater, as traditional farming crops are seasonal.

As Urban Farms allow unused parking spaces at shopping centres to be repurposed, meaning long-term benefits for tenants and customers as well as  the community, it’s unlikely that Australia won’t follow in the footsteps of the US, although there’s bound to be a backlash from rural farmers whose blood, sweat and tears have been the backbone of the agricultural industry for many years.

If positives can be taken from this for those in the rural farming communities at least there will be more limited parking spaces for wives and girlfriends at the local shopping centres in future, so credit card bills will be lower.

Related: Is Indoor & Vertical Farming The Future of Food on Earth, Or Just On Mars? 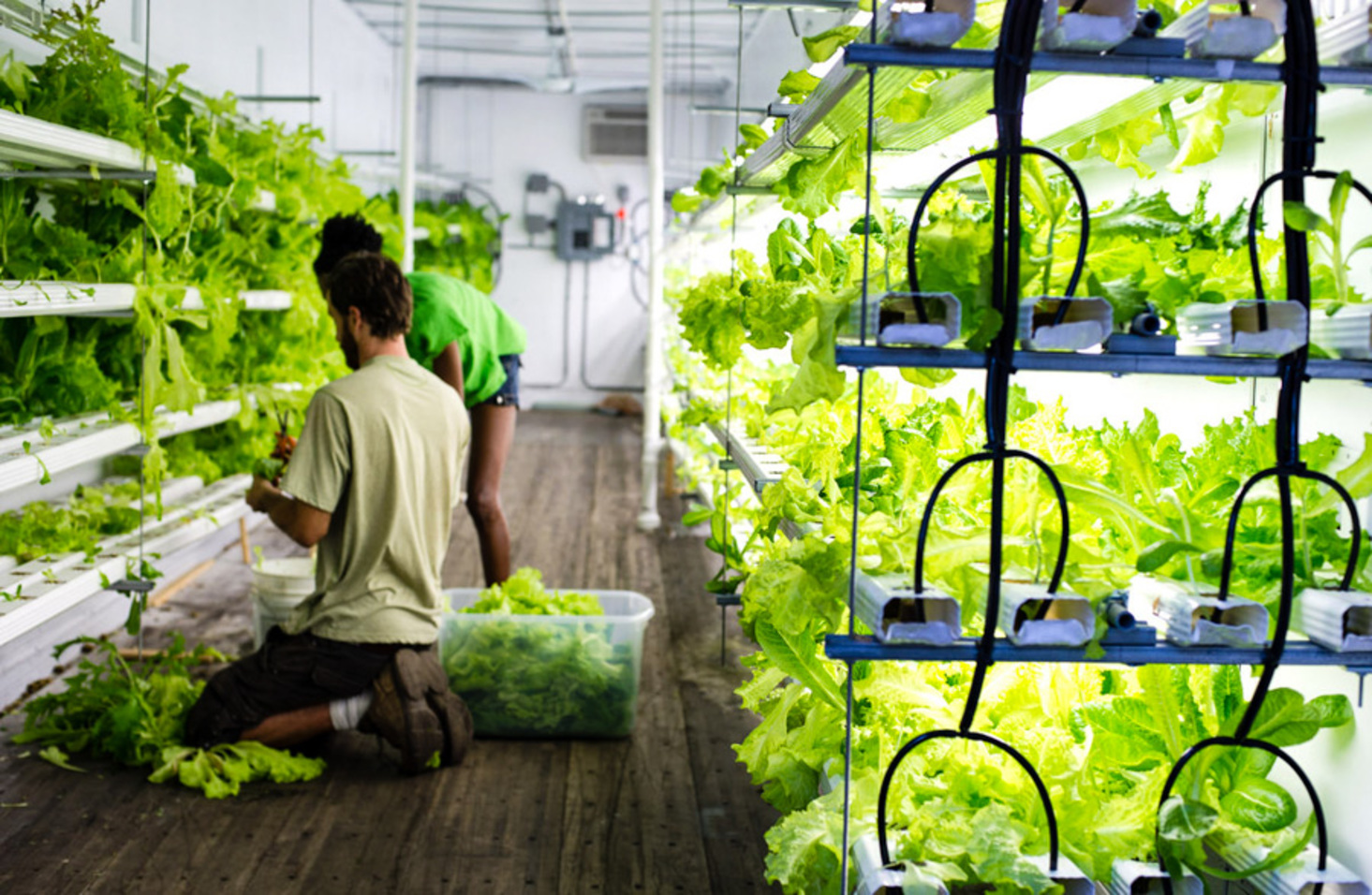 Article Name
Urban Farms Sound Cool, But What Does it Mean for Real Farmers?
Description
Who would have thought that shipping containers could be the future of farming as we know it? And how might urban farms impact our farming industry?
Author
Melissa Mackrell
Publisher Name
Machines4U
Publisher Logo