Vintage Fire Truck From The Seventies For Sale on Machines4U 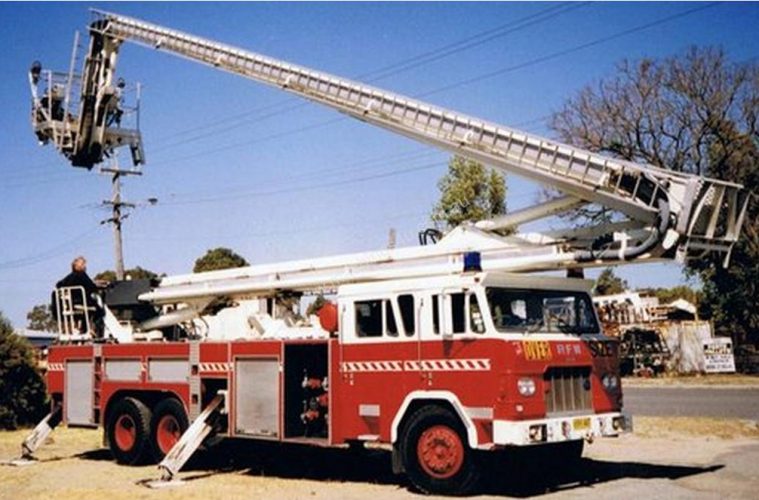 We are huge fans of vintage machines here at Machines4U, so the office was awash with a collective wave of excitement when a fire truck from the seventies popped up on our site earlier this week.

Taking a look at the price, our excitement turned to incredulity. $10,000? Seemed too good to be true. So we got in contact with the owner, Bruce Symes, to see what the catch was.

Bruce had plans of selling it way back when he first bought it but, as with many vintage machines, his intentions never quite made their way out of his head and into reality.

This is actually exactly why our bosses, Luke and Steve, started Machines4U in the first place; to help keep these beautiful, useful machines in circulation rather than leaving them to a slow and sad decline in the retirement homes of the machinery world: fields and factory corners. 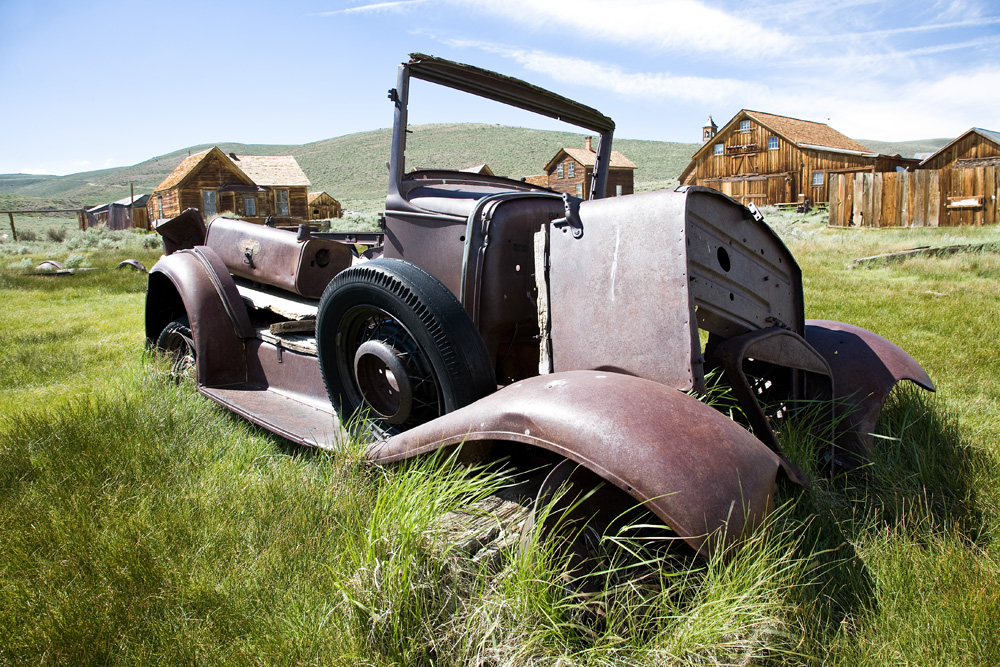 Steve and Luke realised not too long ago that, while they were hitting the big fields and factories, there were still plenty of machines stuck in limbo, with owners who didn’t need them but also didn’t know how to find them a better home. This is what inspired them to open up free listings on Machines4U. They wanted to break down the barriers for people like Bruce to list these unusual, one-off machines.

When asked about the history of the truck, Bruce explained it belonged to the WA Fire Brigade all it’s life. He adopted a dramatic, Shakespearean tone as he described a day in its life:

“I remember there was a big fire, 15 stories high in St George’s terrace and this truck rushed up there, they put the tower up and the fireman bounded up the ladder. Moments later he emerged with the Mayor and her secretary slung over his shoulders. The fire was burning like hell, there were explosions going off, but he calmly carried them down the ladder and placed them safely on the ground. He even raced back into the inferno for the Mayor’s kitten.”

If you’re thinking that story sounds too epic to be true, that’s because it is. Bruce has no idea what the truck was doing in the 30 years before he became acquainted with it. All he knows is it’s a fire truck and it spent its life doing fire truck things. Maybe not quite as dramatically as his fanciful story but there are most certainly humans (and probably even a few kittens) who owe their lives to this old truck. 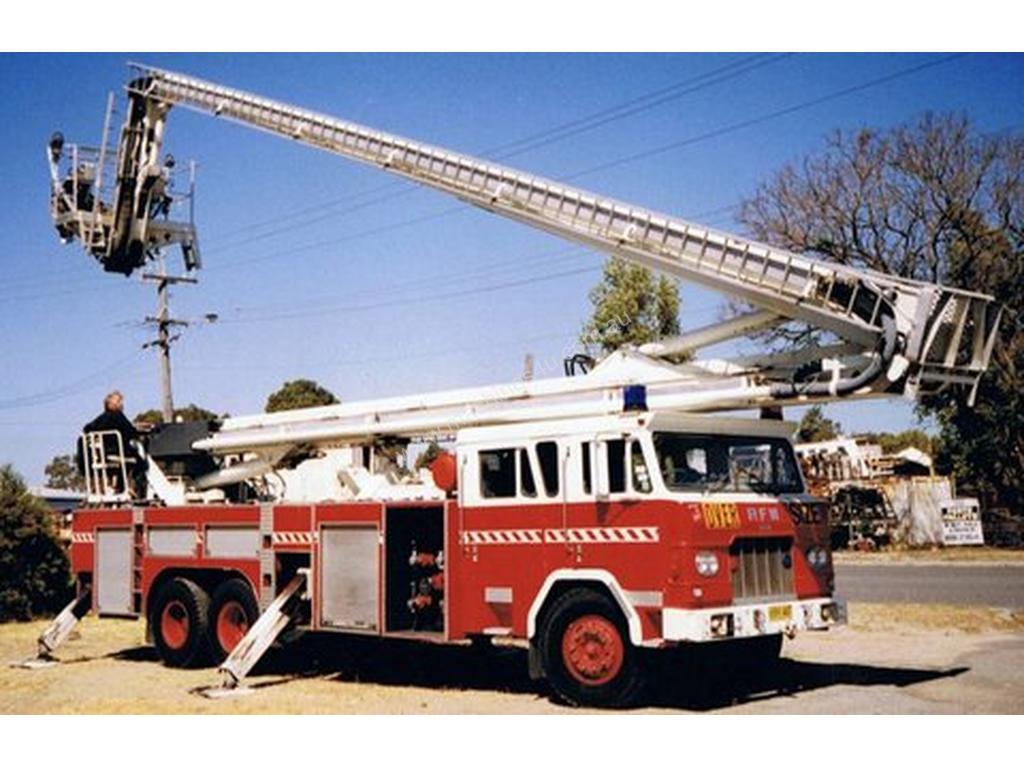 Article Name
Vintage Fire Truck From The Seventies For Sale on Machines4U
Description
The Machines4U office was awash with a collective wave of excitement when a fire truck from the seventies popped up on our site earlier this week.
Author
Krystle Richardson
Publisher Name
Machines4U
Publisher Logo