This Week In Mining: Political Blunders Stir Up Controversy 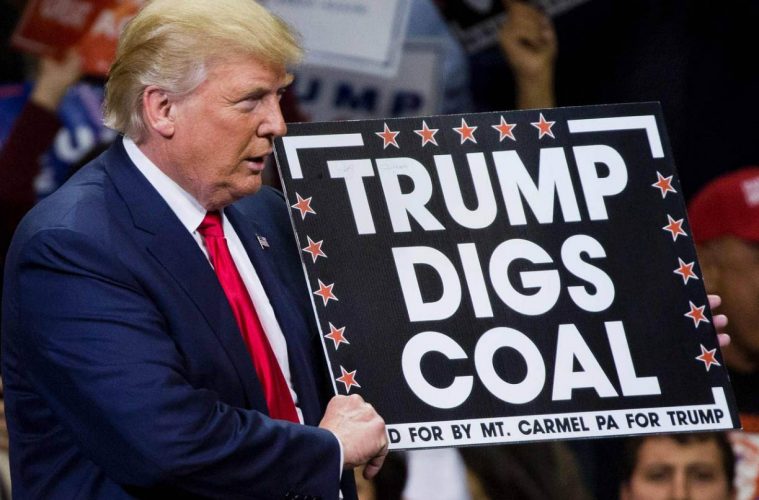 Trump and Morrison claim fossil fuels are the way of the future: the internet reacts

Politicians. If there’s one thing you can rely on them for, it’s controversy. The latest field of contention, in Australia and the US, is mining.

February 23, 2017: On this day in 2014, the Hazelwood Coal Mine fire was still burning out of control. It surged on for 45 days in total, blanketing nearby communities in toxic smoke. A government inquiry confirmed there was an increase in deaths in the Latrobe Valley since 2014, likely caused by the aftereffects of the fire. February 9th 2017 marked the three year anniversary of the commencement of the fire. This is what politicians were doing in parliament on the day:

A little insensitive? @ScottMorrisonMP spruiks #coal in parliament #qt on the 3 yr anniversary of the toxic #Hazelwood mine fire. pic.twitter.com/J8TPVhHqr4

That’s Liberal Party Treasurer, Scott Morrison with a big lump of coal in his hand at question time. The prop was part of his pitch to stop people “demonising” coal mining. The stunt certainly impressed 2GB shock jock, Ray Hadley.

But it has not been going down well with the rest of Australia.

Always good to remember that @ScottMorrisonMP was fondling coal in Parliament on the 3rd anniversary of the #Hazelwood mine fire. #Timing

3 years to the day after the Hazelwood Mine Fire and Morrison brings coal to the parliament to show it’s not dangerous #auspol pic.twitter.com/2t1XgXzqL9

Morrison’s stance on coal mining perfectly mirror’s that of newly inaugurated US president, Donald Trump. Coal was an important facet of his campaign and his pro-coal stance is likely what helped him score wins in the mining-dominant states of Pennsylvania and Ohio. 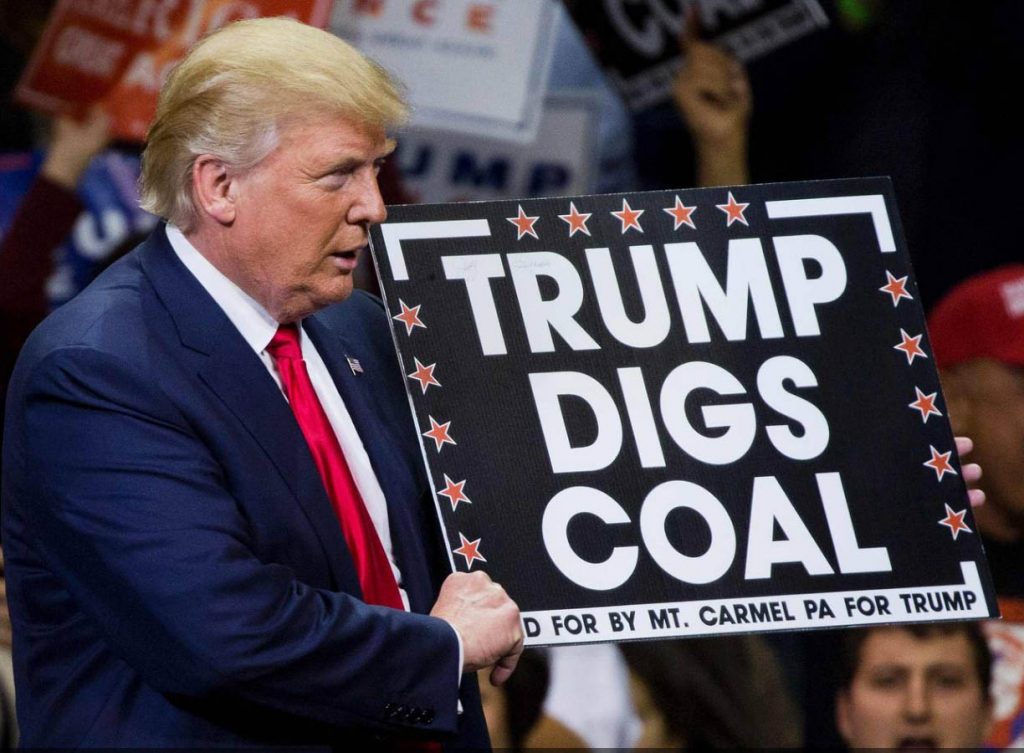 The Trumpster’s latest claim is that he will bring coal mining back to its “glory days” with thousands of jobs saved and created. His method for creating these jobs was to repeal former president Obama’s “stream protection rule” which placed restrictions on coal companies with the goal of preserving the environment.

The legacy of wild promises and unsupported “facts” Trump has already accrued in his short career as president is impressive. But people are less than impressed with his coal mining push.

When I read that Trump/Pruitt want to repeal Clean Energy Act & open up 70k coal mining jobs I cringe. These aren’t the jobs of the future.

The story about these Coal mining Jobs Trump said he would bring back is the same as when People said a Good Horse is better Than A CAR. pic.twitter.com/X8buteDlM1 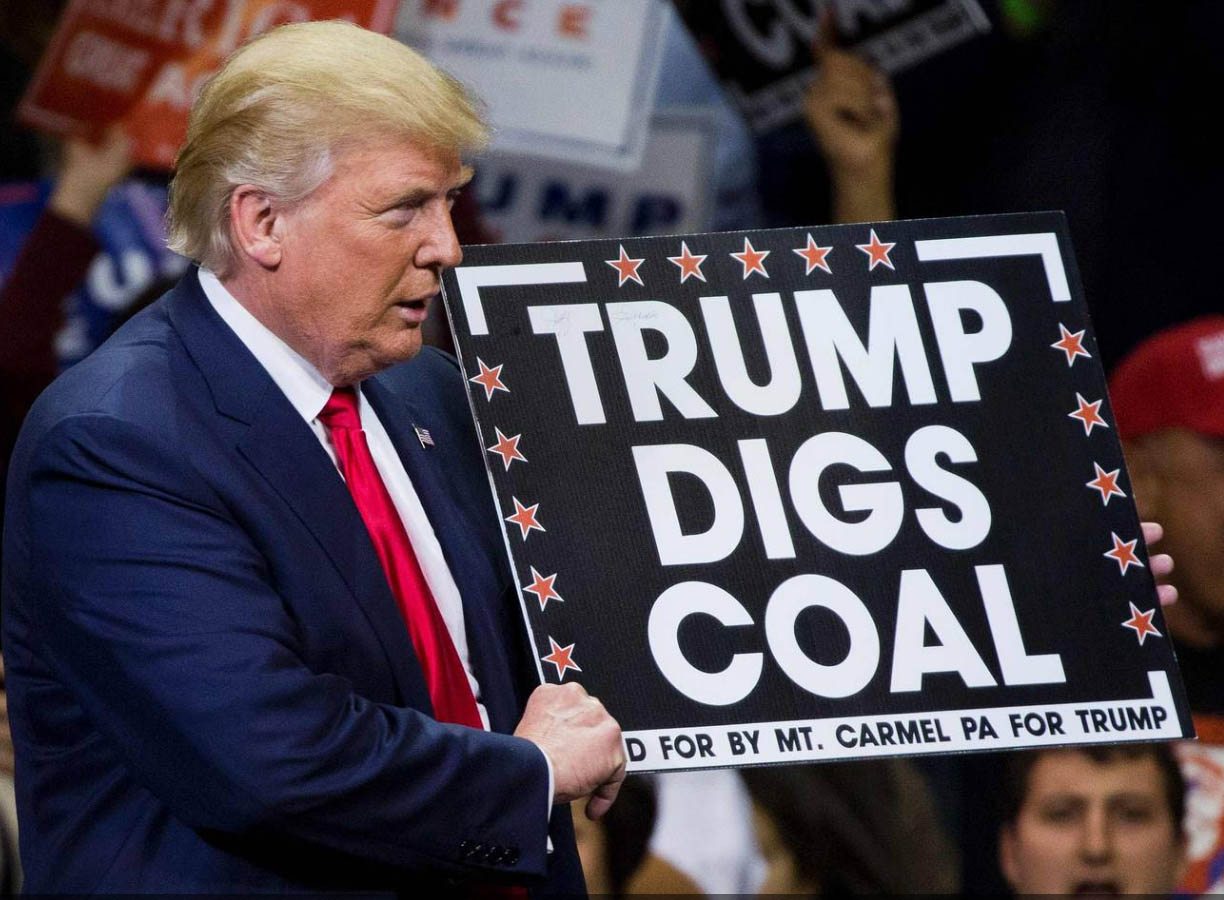 Article Name
This week in mining: political blunders stir up controversy
Description
Politicians. If there's one thing you can rely on them for, it's controversy. The latest field of contention, in Australia and the US, is mining.
Author
Krystle Richardson
Publisher Name
Machines4U
Publisher Logo