What Can We Do About Australia’s Apprentice Shortage? 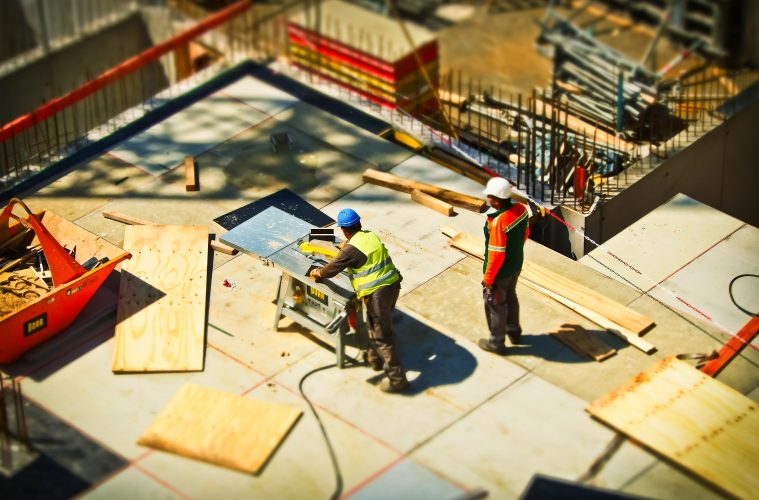 If apprentices were animals, the latest statistics would have Greenpeace rallying to place them on the endangered species list. Since 2012, the number of apprentices in the wild has dropped by 45%.

According to the National Centre for Vocational Education and Research, apprentices now make up less than 3% of Australia’s total workforce. The lowest figures in a decade. And the problem extends to traineeships as well with a drop of around 65% in Vocational Training enrollments over the last four years.

Why are apprentice numbers dwindling?

Politicised issues are a lot like Instagram photos with everyone applying different filters to highlight their best qualities and smooth over their worst. Comparing the differently filtered images can give you a better understanding of the truth of the matter. In this case, what is really causing the drastic drop in apprentice numbers?

What the government says

The government has placed its attention on parents and schools, suggesting they have, over the years, been slathering stigma all over TAFE and trades. This stigma has created a society in which young people are pressured to go for University education, rather than apprenticeships.

What industry groups are saying

While some industry figures do agree with this theory, they also point to a different issue which the government is yet to acknowledge. Since 2012, there have also been significant cuts to Vocational Education and Training (VET) funding.

Professor Peter Noonan, of Victoria University’s Mitchell Institute, linked the drop in traineeships to the withdrawal of VET funding. He pointed to the mining and manufacturing downturns as possible culprits for the apprentice shortage.

What can we do about it?

What the government says

Ignoring the funding issue, the government is clamouring for schools to provide more information to students about the apprenticeship system and make it more appealing to them.

What industry groups are saying

Industry groups are urging the government to put their money where their mouth is and commit to a $1.75 billion National Partnership Agreement to be rolled out over the next five years. They also want a guarantee from state governments that VET funding will, at least, remain stable.

CEO of the Business Council of Australia, Jennifer Westacott, says this new agreement will modernise the system.

“This represents a system on the tipping point of crisis and the stark numbers of apprentices falling away from the system make it clear that we need to improve its performance.”

It is hoped the modernised system will also make pathways easier for adult apprentices.

Not all of the industry bodies are focussed on funding. Many are echoing the government’s concerns about the attractiveness of trades to young people. The Western Sydney Leadership Dialogue, a non-partisan community initiative, agrees wholeheartedly with the government’s stance. Chairman, Christopher Brown, said TAFE needs to emulate the public relations strategies of universities to attract more students.

If you can think of a time when TAFE was ever sexy then you probably had a far more exciting experience than most.

What’s so attractive about apprenticeships?

While “sexy” might be an overstatement, vocational training and apprenticeships are more appealing than people seem to realise. University students pay to learn, but apprentices are paid to learn. And, once you’re qualified, the wages are quite attractive. Job quote website, ServiceSeeking, tracks pay by industry and has released figures revealing the average tradie earns more than $60 an hour.

“Relatively unskilled trades, like house painting and gardening, can make you a steady income but if you want to be rich, get a license and become a plumber or electrician.”

If you go for a skilled trade that also carries a higher level of risk, the fiscal compensation goes up again. Tower crane operators get the best views of anyone on the construction site and pay to match.

And, while the mining boom has slowed its roll, Levitt advises it’s still worth going west.

“Even though the mining boom has cooled, tradesmen are still in high demand relative to supply.” 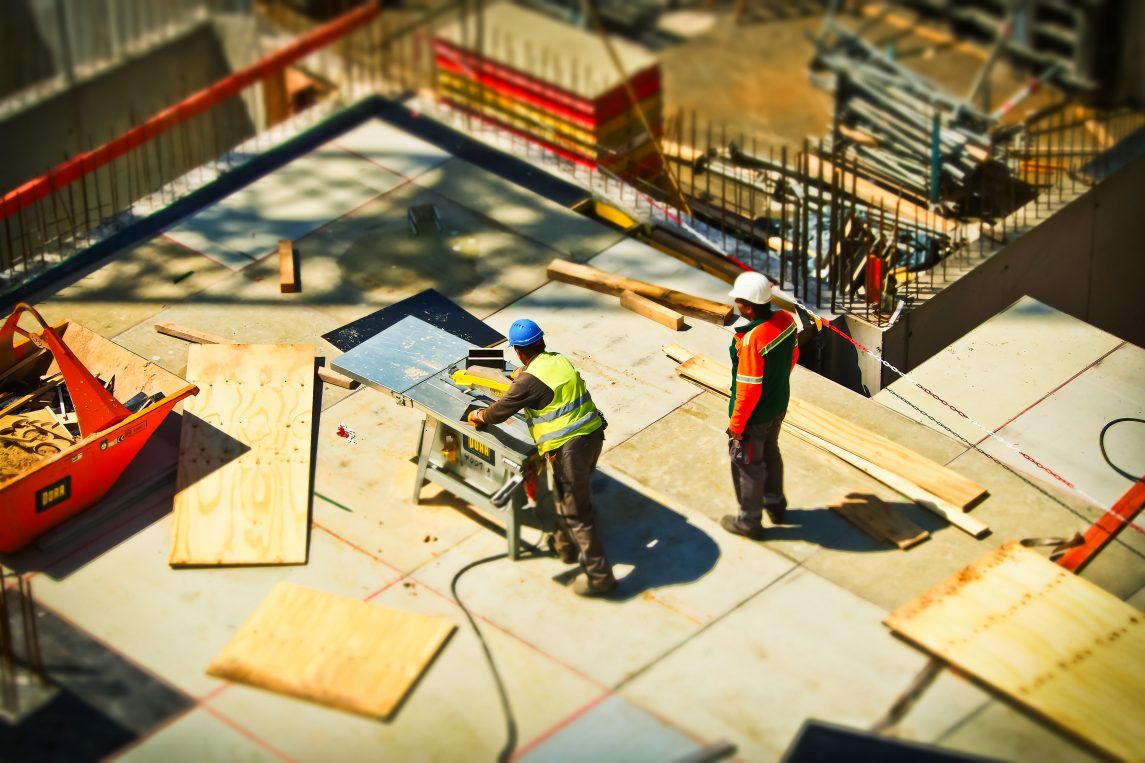 Article Name
What Can We Do About Australia's Apprentice Shortage?
Description
If apprentices were animals, Greenpeace would be rallying to place them on the endangered species list. Since 2012, their numbers have dropped by 45%.
Author
Krystle Richardson
Publisher Name
Machines4U
Publisher Logo