Will a $1 Billion Loan From the Government Fix Australia’s Housing Bubble? 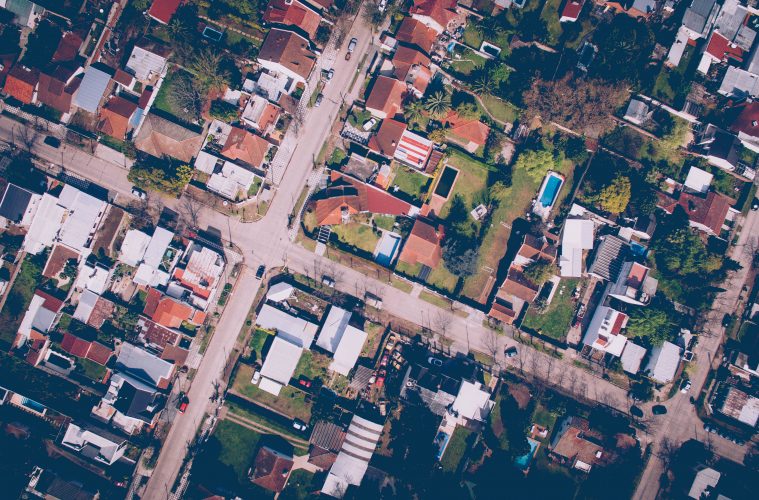 The Victorian Government has just agreed to go guarantor for up to a $1 billion worth of loans for affordable housing projects.

Why this funding is so important

This news has fallen neatly into step with the publication of Demographia’s 2017 report on housing affordability. While the Demographia website looks like it might’ve been crafted by a conspiracy theory obsessed shut-in from the late 90s, the organisation’s statistics are highly respected by academics and government departments all over the world.

Demographia has been operating since 2005 and they apply a unique ‘median multiple’ approach that simplifies the analysis of housing affordability, making global comparisons more meaningful. The median multiple is calculated by comparing median household incomes with the cost of housing to determine how many years it would take to buy a median house. Their 2017 analysis covered 92 cities, encompassing more than a million residents.

Sydney took out second place with a median multiple of 12.2. Melbourne came in sixth place with a score of 9.5. Adelaide, Perth and Brisbane all got dishonourable mentions, falling in the top 20 infamously expensive cities. But it wasn’t all bad news for us Aussies. We had one city in the most affordable set with Karratha taking out 6th place on the sweet end of the list.

The report contains a lot of surprises. You would think Tokyo, with 38 million residents and twice the girth of Sydney, would have housing prices to suit its massive size. This is, after all, the city that brought us sleeping in a living morgue (aka capsule hotels). 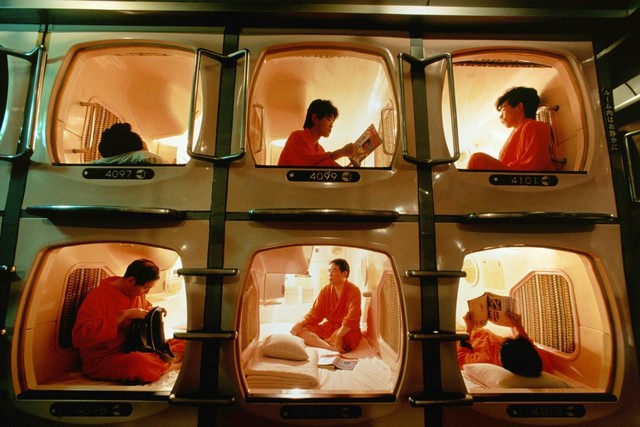 The average household income in Tokyo is $7 million yen. Everything always sounds so much more exciting when you convert it to yen but in Aussie dollars that’s about $81,000. Still an impressive figure for a median income. The median house price in Tokyo is $32 million yen. Which works out to a pretty reasonable $379,000 in Aussie dollars. So Tokyo’s median multiple is 4.7. Well shy of Sydney’s 12.2. This makes it hard to blame the costliness of housing on “big city life”.

Is Australia in a housing bubble?

Research from the Centre for Future Work has revealed property prices in Australia have increased by more than 30 percent over last four years. As you might expect, mortgage debt has been increasing in tandem with this spike. As a nation, our personal debt is now equivalent to 130% of the GDP. In simple terms, this means our debt is exceeding our financial productivity.

This rapid increase in the cost of housing has been dubbed the “housing bubble” because, just like a non-metaphorical bubble, it will continue to rise until it bursts. And a popped housing bubble will bring with it severe financial consequences.

What PowerHousing Australia hopes to achieve

As a collective, PowerHousing Australia’s 28 members have:

While it is a collective, it is also part of a greater, international initiative – the International Housing Partnership – which links us in with companies across the USA, Canada and UK. They’re kind of like the Avengers of affordable housing.

Nicholas Proud CEO of PowerHousing Australia is delighted the government is offering financial support to their endeavours.

“All Australian Governments are starting to get the fact that affordable housing just won’t happen by itself and the unveiling of housing affordability strategies at the State level needs Federal leadership which we expect in the May Federal Budget.”

By facilitating the $1 billion dollar loan, the government is reducing the risk for banks, a big step towards making housing more affordable across the board. And, while $1 billion sounds like a lot of money (even before you convert it into yen), the 2016 Productivity Commission Report on Government Services suggests it will be a sound investment. The report found Community Housing Providers scored well on the provision of suitable locations and amenities, resulting in high levels of customer satisfaction.

PowerHousing Australia CEO, Nicholas Proud, lived up to his last name in his comments regarding the government’s financial support:

“This investment today acknowledges the Community Housing Sector is having a positive effect in working with State and Federal Government to increase affordable housing stock.” 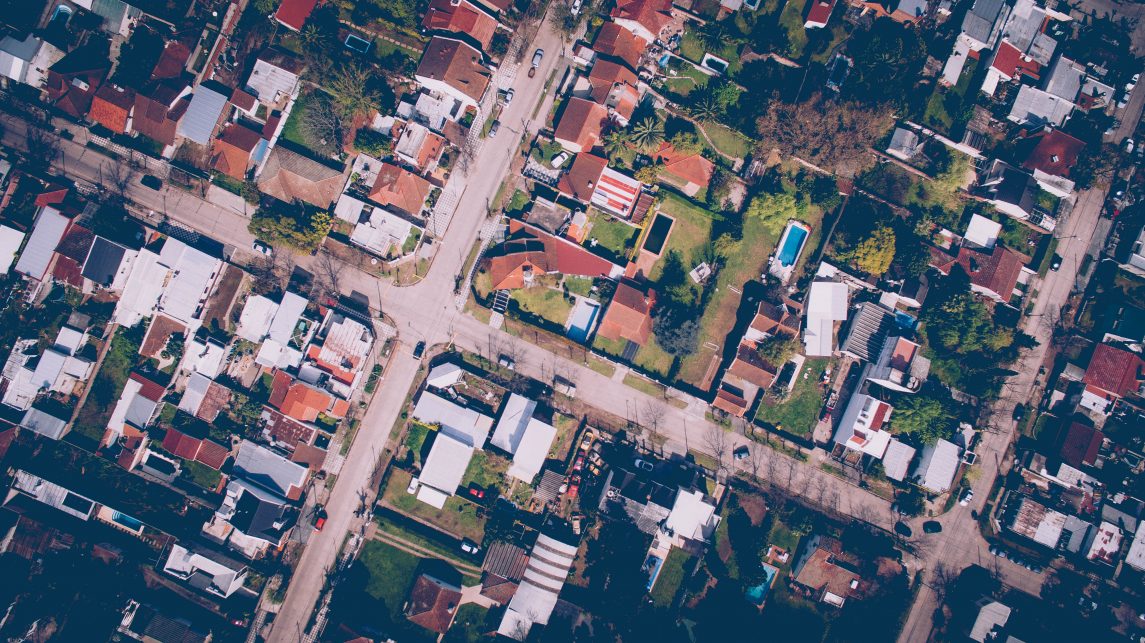 Article Name
Will a $1 Billion Loan From the Government Fix Australia's Housing Bubble?
Description
The Victorian Government has just agreed to go guarantor for up to a $1 billion worth of loans for affordable housing projects. Read more...
Author
Krystle Richardson
Publisher Name
Machines4U
Publisher Logo