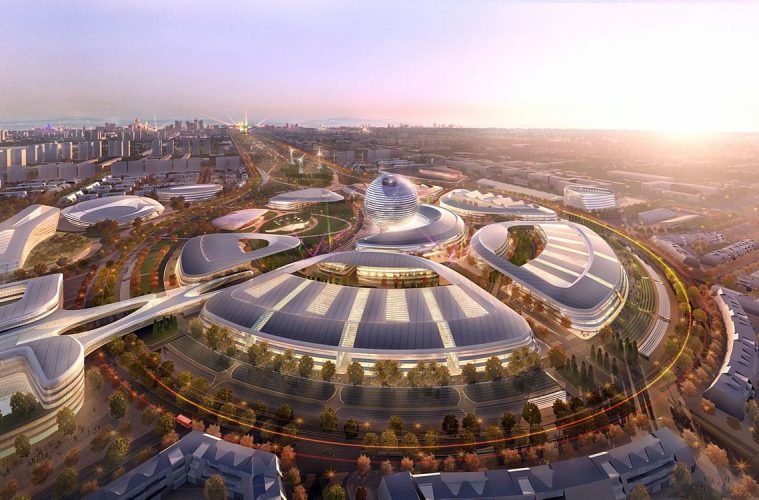 If I asked you to imagine the world’s most futuristic city, at the forefront of renewable energy technology innovation, you’d probably picture Oslo, Paris, London or Copenhagen. It’s highly unlikely that the ancient steppes of Kazakhstan would come to mind. That may soon change.

The world’s largest land-locked country is famous for its nomadic tribes, its enormous steppe and occupation by Genghis Khan. A former part of the Soviet Union, Kazakhstan didn’t gain independence until after 1991, when the regime was disbanded.

The centre of the country, among vast expanse of Kazakh steppe, was home to nothing more than a gulag reserved for the wives of Soviet spies and traitors until the late 20th century. Today, the area is home to the country’s capital. In 1997, Kazakhstan’s president moved the capital from Almaty to Akmola (meaning ‘White Grave’), and renamed it Astana or ‘Capital’—a somewhat more fitting name, I think you’ll agree. The move, in hopes to spread wealth throughout the rest of the country, has seen the development of one of the most futuristic cities in the world.

“They do quite like a challenge, and they do organise themselves to get on with it in a way that’s quite refreshing. These projects would have taxed the mind of many a high-end contractor, and in Kazakhstan, they have to address the same problems in a much harder climate.”

This can-do attitude, and the desire to make a mark on the wider world as a hive for innovation has translated beyond construction, and into renewable energies. This year, Astana will host the EXPO 2017 ‘Future Energy’ event, an international exhibition established to showcase innovation around energy efficiency.

“Expo 2017 is being organised under the them ‘Future Energy’. This, along with the three sub-themes—Reducing CO2 Emissions, Living Energy Efficiency, and Energy for All—will allow the Expo to present the state of energy today and to showcase sustainable solutions and innovative technologies.”

Open between June 10th and September 10th this year, the event will host delegates and heads of state from over 100 countries. This response was higher than anticipated and speaks volumes about the international appetite for technological developments in this area. Australia is, notably, absent from the list of attendees, while the USA, UK and most of Europe have registered their interest. High-profile corporate sponsors will also be in attendance, including Samsung, Cisco Systems and Shell.

Spread over 25 hectares, the event requires a huge amount of manpower to put together. Over 20 delegates have already begun construction on their display pavilions, and more are being signed-off on as we speak.  Kazakhstan are clearly endeavouring to create a world-class event—building a 1374-apartment campus for participants and staff, as well as a centre for support with visas, tax, banking and insurance.

Beyond showcasing energy innovation, the event will also foster relationships between attending countries and corporations. Kazakhstan’s tourism industry will be a major benefactor, with tour companies from around the world being presented with information around Kazakhstan’s tourism potential. Furthermore, a jam-packed program of cultural, political and entertainment events will be on offer—making this event a true World’s Fair affair.

International Participants’ Meetings are well underway, giving the 300+ delegates a chance to build relationships, form bonds and contribute to the organisation of this mammoth event. With less than 100 days until the opening of the Expo, anticipation is steadily building for Kazakhstan’s crowning moment as a truly modern and innovative nation. 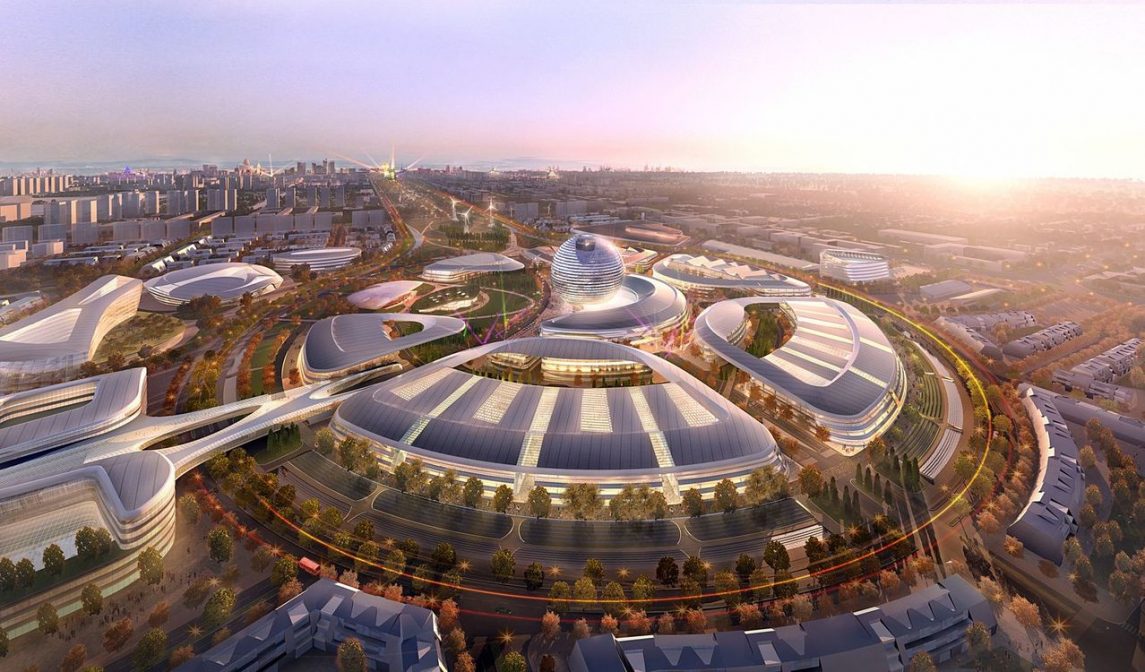