Are We Really Ready to Take Operations to 100% Renewable Energy? 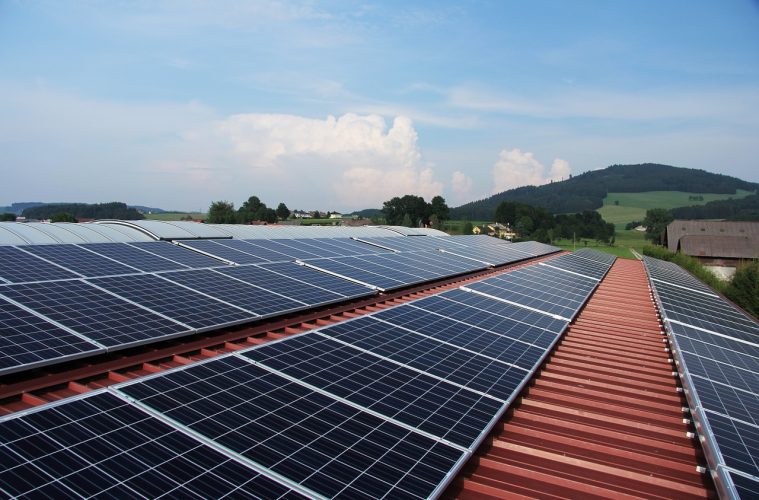 Renewable energy is front of the collective mind of Australia right now. What, with the local South Australian energy controversy, and mounting pressure from environmental groups for the country to move away from carbon-based energy production—never has renewable energy been a more contentious issue.

A study released in 2012 found that trees are able to absorb 3.4% less carbon than scientists have predicted, and will therefore struggle to cope with forecasted carbon emissions in to the future. However, regardless of global warming concerns, there is no denying that supplies of non-renewable energy sources will eventually dry up and leave the world little choice but to adopt renewables strategies.

Technology in the arena of solar energy has become cheaper in recent years, and battery efficiency continues to improve thanks to the likes of Tesla. The much-anticipated release of their Powerwall unit in 2016 was soon superseded by their Powerwall 2 battery, with twice the capacity and half the cost per kilowatt hour. Tesla and other manufacturers also offer solutions for the commercial market, which can greatly reduce the cost of powering operations, as well as provide greater ability to feed back into the grid where possible.

So, are we really ready to move to 100% solar energy? The short answer is no. But then…

As is the case for innovation the world over, the difficulty with commercial-scale renewable energy use is still cost. Not only the cost of the technology itself, but the cost of converting existing systems, creating backups and the possible costs associated with power failure. That’s not to mention the reluctance of political parties of both colours to aggravate coal giants, whose profits (and survival) are directly linked to the uptake of renewable energy in both the Australian and global markets.

Even Tesla themselves market their storage solutions as ways to overcome the higher prices of on-peak usage of power—not to completely negate the need for fossil fuel-based power altogether. While Australia is uniquely positioned to benefit from solar energy use, due to our climate conditions, there are still times when the sun isn’t shining—or the wind isn’t blowing, as the case may be. The recent energy crisis in South Australia was triggered not by a lack of power, but because in times of peak demand, backup systems were not activated. Wherever you stand on the issue of SA’s ambitious renewables targets, it is clear that the state is not yet ready to operate solely on renewables.

Businesses, understandably, are conscious of the possible shortcomings of solar energy and of what state that can leave their business in. There are those however, that are pioneering the move to solar as well as other renewable energy and resources.

Sundrop Farms, a world leader in sustainable farming, recently opened a world-first solar and seawater powered tomato farm in Western Australia. The farm operates on a 51.500m2 solar field to power their operations. Furthermore, the farm operates their own desalination plant onsite, drawing on abundant seawater supplies to negate the need for freshwater resources, which the farm’s operators recognise as being a declining resource for Australia. As if these technologies in a farm this size weren’t already cause for admiration, Sundrop also uses greenhouse technology which means that they also have no need for soil, in an area which is already suffering the effects of increasing aridity.

Being able to farm in an environment which is low on soil, water and electricity is ground breaking news for the farming industry, and provides a model for new and existing farming enterprises.

“Through the establishment of our high-tech greenhouse facilities, we are driving solutions for the production of healthy food in a manner that eradicates the impacts of variability to ensure sufficient supply of produce in line with consumer expectations, and ultimately promote long-term viability of farming in regions facing water and energy supply constraints.”Sundrop Farms Australia Managing Director, Steve Marafiote

So, how are Sundrop managing to build such incredible sustainability into their business model? Well, a $6m grant from the South Australian government, and another $100m investment from a private equity firm went a long way towards the $200m setup costs. Not to mention the 10-year contract with supermarket giant Coles for the projected 15,000 tonnes per year of produce.

Clearly, Australian government bodies are not opposed to investing in innovation in the field of renewable energy. However, targets set at the 2015 Paris Climate Summit continue to receive criticism. Governments, state and federal, continue to be a little shy when it comes to setting ambitious targets; much like manufacturers and producers themselves, innovation and energy are just small pieces of the total pie when it comes to cold hard cash, and their decisions about where to distribute it.

Can Australian businesses effectively move to a 100% renewable power model? Yes. Are they likely to? Many are heading in that direction, however funding innovation means reducing spending in other areas. There is no denying that energy must move, however slowly, towards renewable sources. The question is: when, and at what cost? 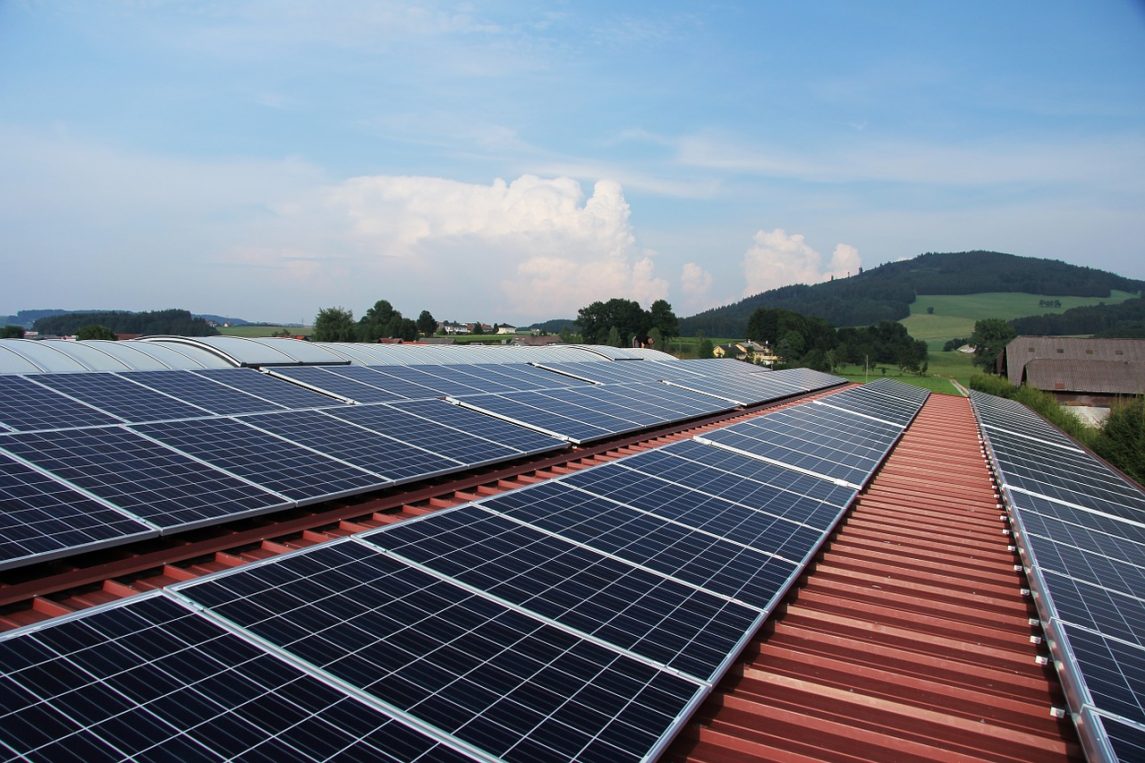 Article Name
Are We Really Ready to Take Operations to 100% Renewable Energy?
Description
Businesses are conscious of the shortcomings of solar power, but there are some who are pioneering the move to renewable energy.
Author
Maggie Harris
Publisher Name
Machines4u
Publisher Logo