Australia has ‘No Beef’ With Spaniards in Indonesia 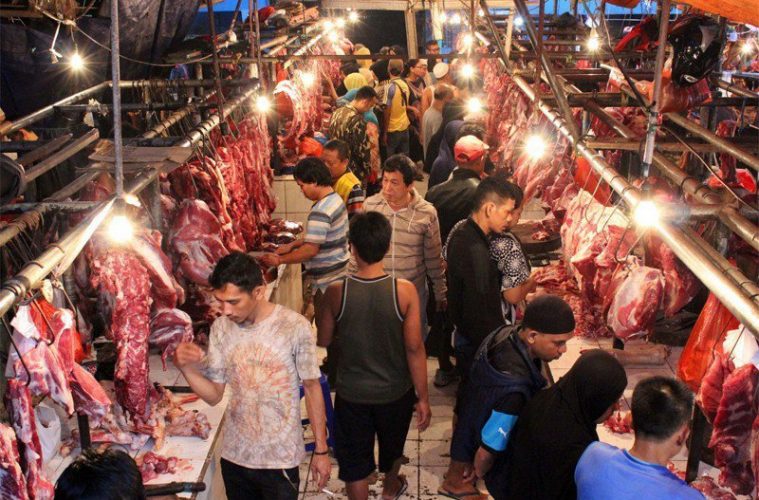 Despite an increased competition in Indonesia’s beef market in the past 12 months, Meat and Livestock Australia (MLA) says there is no threat to Australia’s live cattle and boxed meat trade to the country.

Since the Indonesian government began allowing additional beef imports to reduce the price of protein, the arrival of Spanish meat and frozen India Buffalo has added a little heat to the kitchen, however not enough to make an impact.

Speaking at the Northern Territory Cattleman’s Association (NTCA) conference recently, MLA’s international business manager for southern Asia, Andrew Simpson, said the amounts of meat from Spain coming in were small and were unlikely to upset the market.

MLA figures show Australia sent 61,000 tonnes of boxed beef and more than 600,000 head of live cattle to Indonesia in 2016. Mr Simpson said it appeared only one Spanish company had been accredited to export their product into Indonesia, according to ABC.net,

“They have a permit for 2,000 tonnes, one establishment, so in theory they could spread that out over a year, but we haven’t seen that displace any of the Australian product.”

The higher priced Australian beef has not yet been displaced by the Spanish product, which raising the question of quality beef versus price.

Also speaking at the NTCA Conference, Jakarta-based veterinarian consultant Ross Ainsworth said the Spanish product isn’t particularly good but it is probably on par with Indian buffalo or even a bit better.

ABC.net quotes Ainsworth as saying “Australia needed to be wary of the Spanish product as it was very cheap. It will be pretty popular I expect as it is roughly half the price [of Australian beef].”

“It is certainly a lesser quality, it is frozen for a start, there is no discrimination against frozen product but certainly for the domestic retail sector they like fresh meat.”

For a majority of the Indonesian population, protein sourced from Indian buffalo meat and Spanish is something more in their reach. When it comes to pricing, Australian beef is selling around $10.50, while Spanish beef can be picked up for around $4.50 to $5.00.

Mr Simpson echoed in his speech that despite the price difference, he did not expect the Spanish product to have a major impact on Australia’s market share in Indonesia.

For the future, the challenge will be to market Australian beef as high-end niche product as competition in Indonesia does heat up.

MLA recognises the Indonesian market as a dynamic zone of interest, and while it acknowledges the reality that the majority of Indonesia will ultimately be fed by a cheaper type of protein, Australia can’t compete in that space. Instead the aim is to be working in the zone of a premium or a higher income based consumer. 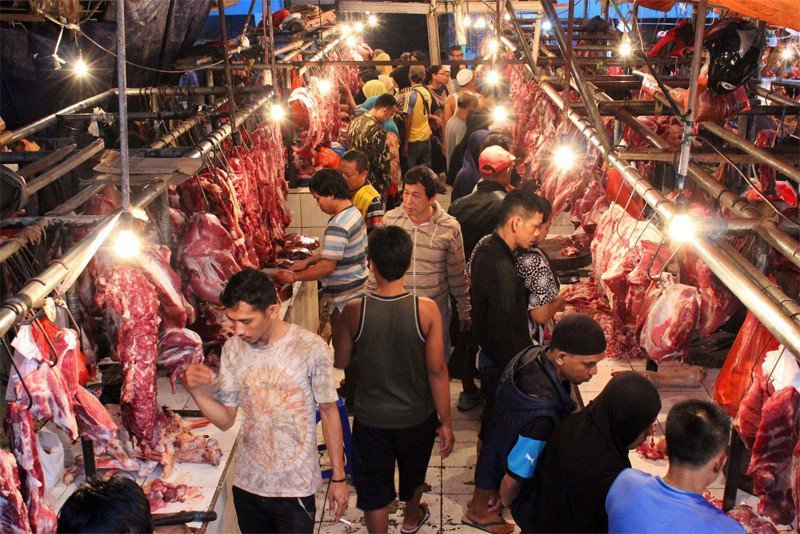 Article Name
Australia has ‘No Beef' With Spaniards in Indonesia
Description
Despite increased competition in Indonesia’s beef market in the past 12 months, MLA says there is no threat to Australia's live cattle and boxed meat trade.
Author
Kate Webster
Publisher Name
Machines4U
Publisher Logo