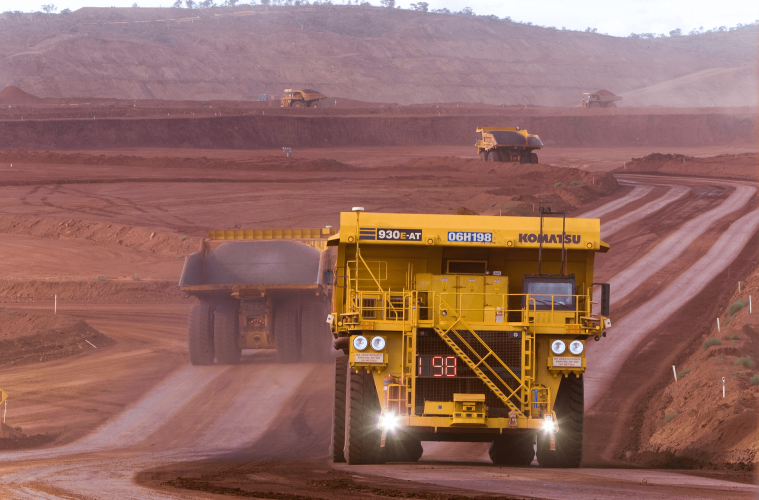 More than a decade ago, mining giant Rio Tinto introduced fully autonomous haul trucks as part of their Mine of the Future program.

“I smile when I hear the rush to develop autonomous vehicles by Uber, Google, and pretty well every car company on planet Earth,” said Walsh. “Rio was the first mining company to introduce fully-autonomous haul trucks in 2008.”

The Future of Mining

And now, Caterpillar will provide Rio Tinto with a fleet of 20 autonomous 793F trucks and 4 autonomous blast drills, through WA dealer WesTrac. This will make Rio Tinto’s Koodaideri iron ore operations in the Pilbara, WA, the company’s most technologically advanced mine.

“We’re pleased to be partnering with Caterpillar and WesTrac to help make Koodaideri the most technology-enabled and innovative mine in our Pilbara iron ore network,” said Rio Tinto Iron Ore chief executive Chris Salisbury.

This news follows the completed rollout of their automated rail system in Pilbara: the first heavy-haul autonomous rail operation of its kind in the world. 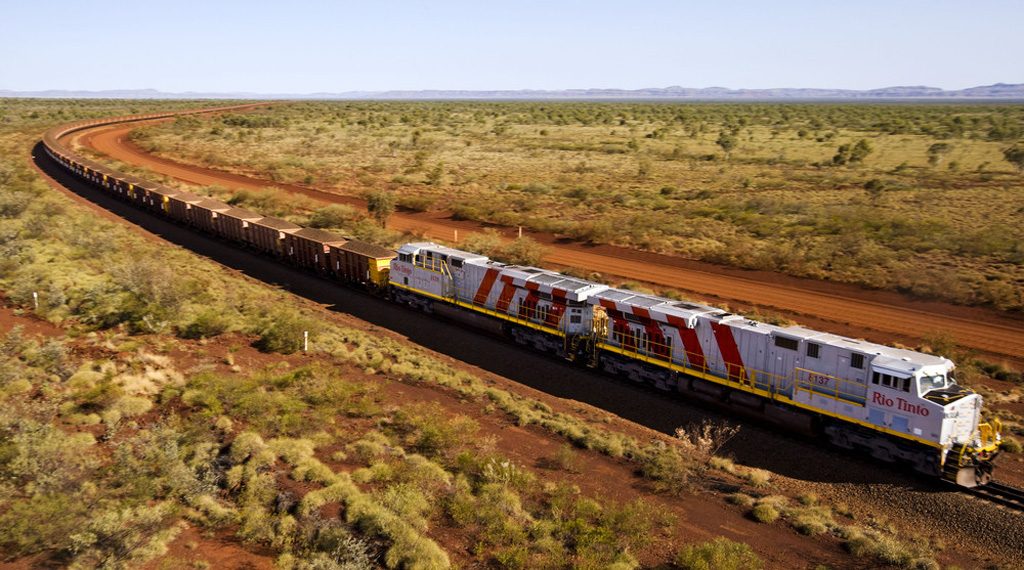 Other advancements in Rio Tinto’s Mine of the Future program include:

What do you think about Rio Tinto’s mining program? Let us know in the comments below. Take a look at mining machines available for sale here.