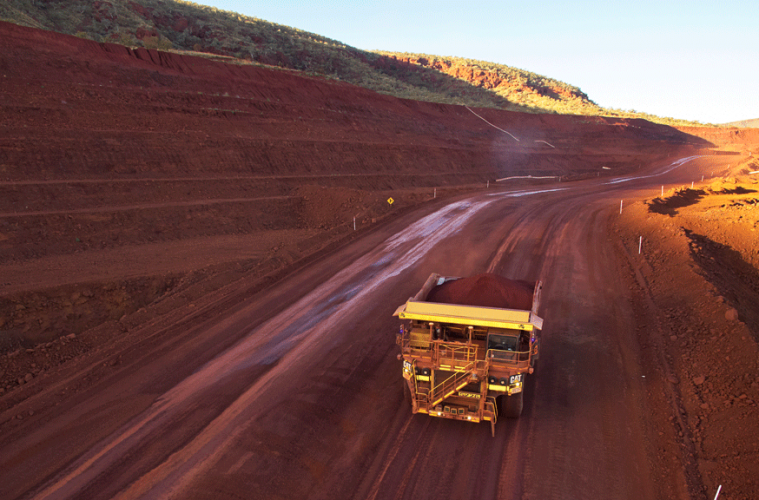 And it’s not the first for Fortescue. The iron ore major already has 109 autonomous haulage system (AHS) trucks in operation across its sites.

Fortescue chief executive, Elizabeth Gaines, says the tech holds exciting world firsts. “We are at the forefront of this technology with our mine operations set to become the first in the world to be fully autonomous. Our fleet having safely travelled over 26 million kilometres since the first autonomous truck was introduced in 2012.”

It’s big news for the mining industry and for Australia.

The ore processing facility at Christmas Creek, where Fortescue are testing their smart vehicles. Source: www.fmgl.com.au

“The emergence of autonomy is one aspect in which our world is changing rapidly… We intend to be part of the opportunities that it will represent for the mining industry, local communities such as Karratha, and beyond.” Says Gaines.

Partnering with the City of Karratha, Fortescue are exploring these opportunities further. With the possibility of stretching the technology to urban use.

“We are now building on our autonomous capability. We’ve commenced an autonomous light vehicle trial at our Christmas Creek mine.”

In April 2018, Fortescue converted 100 haul trucks to autonomous technology. It saw them a step closer to becoming the world’s first iron ore operation to have a fully autonomous fleet, according to their press release.

Take a look at haul trucks for sale here or pick one up at auction here.