Corded or Cordless Drills? A Battle for the Ages

The age-old debates that divide the population: Diesel or petrol? Automatic or manual? Holden of Ford? Chocolate or vanilla? Each to their own, let’s not start a fight, guys. But what about when it comes to your drill? The question remains: corded or cordless—which is better?

The answer is akin to…how long is a piece of string? Really, it all comes down to how much you’re using it and what exactly you’re using it for. Confused? Great. Stay with me. Let’s take a look at both sides of the argument.

The Corded or ‘Standard’ Drill

Hand-held drills are an integral tool in your arsenal, whether you’re a carpenter or a weekend tinkerer. The choices are myriad, as are the differences in price and power. Traditionally, a corded drill is the preferred choice for professionals who are using it regularly. There is something comforting in knowing that your corded drill is always ready to go when you are. With no need to charge your drill, there’s no chance of you accidentally forgetting to plug the thing in one night, effectively rendering it useless the next morning.

Ergonomically, corded drills were always generally less heavy, as there is no bulky battery to attach. This is not necessarily the case these days though, with leaps and bounds in the cordless battery field. But more about that later. The corded drill can be a little tedious to skip about the workshop with, however, and cords can become a real safety (and sanity) hazard while lying around the garage floor.

Drill speed can be a factor worth considering also, as corded drills tend to have higher speeds, and higher power, than their cordless counterparts. Once again, whether this will present an issue for you depends on what your usage looks like. Non-drilling activities such as paint stripping or buffing can be greatly aided by higher drill speeds, although that’s not to say you can’t achieve a fair result with your cordless option.

It’s becoming more and more rare to see corded drills laying around professional workshops these days—and you’d be hard pressed to find one in the garage of your average modern handy-Dad. Cordless drills are prolific these days, and with the passing of time, they’re becoming cheaper and more reliable.

You can now power many of your cordless tools with the same battery unit, and brands like Makita and Ryobi are making the most of this plug-in-and-go technology. Powering everything from your staple gun to your chainsaw—a good quality battery can open up a world of cordless possibilities.

With many brands now producing ‘fast chargers’ for their battery packs, the issue of forgetting to charge your cordless drill before you need it is becoming less of an problem. These chargers can reduce your charging time to less than an hour, in many cases. Can you spare an hour to wait around for your drill to charge? If the answer is no—hold on, the corded debate is not won just yet!  You can take advantage of falling battery prices and sort yourself out with two or more. It’s really just a matter of habit, to always keep at least one charged and ready to go, for any of your cordless power tool needs at any given time.

Ergonomically speaking, cordless drills have come a long way in weight and comfort. Batteries are now smaller and lighter than they once were, meaning that you’re no longer giving yourself a hernia every time you pick it up.

As far as power goes—once again, the cordless batteries have come a mile in recent years. While the corded versions may still lead the way as far as torque goes, cordless drills are still packing a punch. It is perhaps worth keeping in mind though, if you are using your cordless drill for an extended period of time, you risk running your battery flat, mid-job. In this case, having a spare on hand is a great option—but this means spending more of your hard-earned coin.

Corded or cordless—there are endless options available to you. But for our vote, cordless wins every time. Competitive prices, interchangeable batteries, and hassle-free, cord-free technology just makes sense. 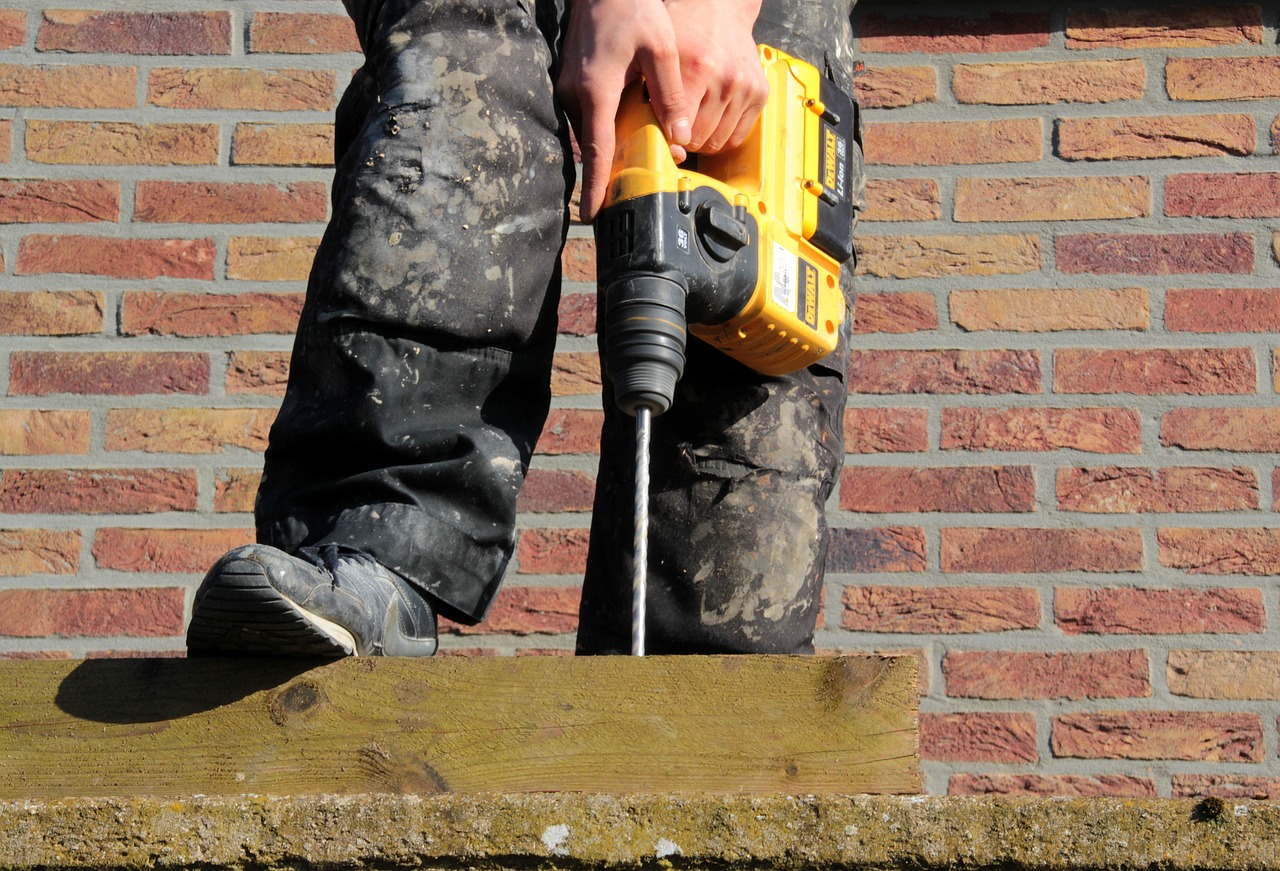 Article Name
Corded or Cordless Drills? A Battle for the Ages
Description
The age-old debate that divides the population: corded or cordless—which is better? When it comes to drills, this article will end the debate.
Author
Maggie Harris
Publisher Name
Machines4U
Publisher Logo